Also honored was Marcio Salem, founder and president of Sao Paulo, Brazil-based Salem with the Irving Wunderman Award for Lifetime Creative Achievement. He is the first recipient of this award from Brazil.

The Andi Emerson award is named for Andi Emerson, founder, president and board chair of Caples. The Direct Marketing Creative Guild created the award for individuals who have contributed outstanding service to the direct marketing creative community.

Both Mr. Collins and Mr. Rapp authored the “MaxiMarketing” book and three others on marketing that together sold nearly 300,000 copies worldwide.

Ms. Harhut is senior vice president and managing editor of relationship marketing at Hill Holliday, a Boston agency. She works on accounts such as Dell, United Rentals, LPL Financial Services, Cognos and CVS.

Prior to her current job, Ms. Harhut held key creative management positions at Mullen and Bronner Sloberg Humphrey, now called Digitas and recently acquired by Publicis. At those agencies she supervised accounts including AT&T, American Express, GM Card, Banknorth and House of Seagram.

Mr. Salem is one of the most awarded direct marketing creative executives in Brazil. He runs an agency with a staff of 140, working on accounts such as Mercedes-Benz, Carrefour, MasterCard and ABN AMRO Bank.

Blattner Brunner competed with three other undisclosed agencies for the business. It is tasked to create a brand campaign for Fort Walton Beach, FL-based Edwin Watts Golf’s 65 stores, catalog and e-commerce Web site at www.edwinwattsgolf.com.

The campaign for the 39-year-old retailer will launch in the spring to coincide with the peak golfing season. Media planned includes television and national print along with online advertising and other vehicles.

The win was based on a third-party recommendation and Hunt Adkins’ creative work for client Northern Tool & Equipment Co. Advertising for the home delivery brand was previously handled on a project basis.

Billings were not disclosed, but plans call for the use of direct mail, Internet marketing and collateral. The goal is to target busy mothers and internal Schwan’s audiences, moving the focus from pure product attributes to consumer needs and behavior. The campaign breaks this spring.

Concerns of Police Survivors offers resources to help rebuild the lives of surviving families of law enforcement officers killed in the line of duty.

The Houston agency is mandated to create and implement an interactive strategy for extending John Daugherty’s 40-year-old brand over the Internet. The task includes online marketing programs to drive traffic to the revamped site at www.johndaugherty.com.

Based in West Chicago, IL, Aspen Marketing has a nationwide network of offices with more than 600 employees. Roster clients include General Motors, Honeywell, JVC, Mutual of Omaha, Motorola, Omaha Steaks, AT&T and Georgia-Pacific.

Separately, Denver direct marketing agency Heinrich has opened an office in Oakbrook Terrace outside Chicago. The new office will help Heinrich better serve clients in the Midwest as well as open doors to new business in Chicago.

Timothy Kinn, a local bank and database marketing expert, will head the Chicago office. He is charged with gaining bank business for Heinrich. 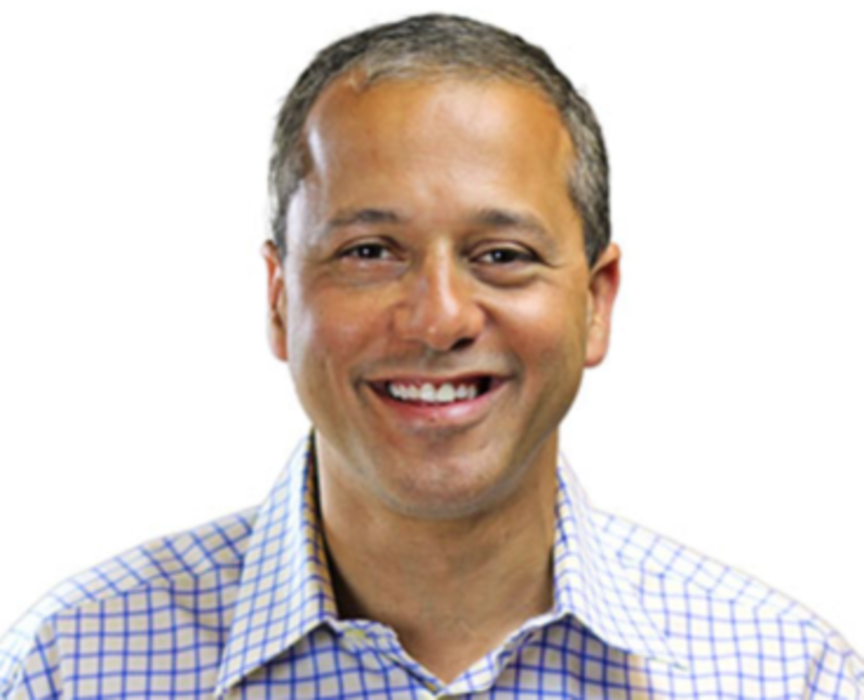 The J.C. Penney Company has released a playful new Valentine’s Day campaign that encourages consumers to prevent a…