The International Advertising Festival Ltd., better known as Cannes Lions, says entries are up an average of 11.5 percent in all categories for next month's event.

Interactive entries for the Cyber Lions awards were up 24.6 percent from last year to 1,500. Direct marketing was up 7.5 percent to 1,200 entries. Press and outdoor entries each rose 14.2 percent, media 10.4 percent and film 4 percent.

The increases, especially for direct and interactive, buck a trend seen at the top U.S. awards. Entries for this year's John Caples International Awards dropped 14 percent to 950 versus 1,100 last year. Similarly, the Direct Marketing Association's Echo Awards received 1,034 entries for 2003, down from 1,113 in 2002.

Cannes Lions' growth indicates that not just U.S. but foreign direct and interactive agencies are setting more store by a Cyber Lions or Lions Direct despite the newness of those awards.

Expanding its franchise next year, the London-based festival will introduce the Radio Lions, a new category for the best in radio commercials. As is the practice for other categories, Radio Lions entries will be judged by an international jury to accommodate the distinct languages of the entrants.

According to industry research, the share of radio advertising in the British market has grown in recent years from 2 percent to 7 percent of total ad expenditure.

This year's 51st festival will pander to the direct marketing community, too. For the first time, the direct and media awards ceremony has been moved from a sit-down to the grand hall, where the most prestigious film function is held.

“It's now got the same award presentation as the other awards,” said Terry Savage, the Australian CEO of the festival.

Press and outdoor awards will follow direct and media, culminating in film.

Seminars are part of a major lure to get DMers and agencies to attend Cannes Lions. The organizer front loaded the three-day-long seminars to start a day ahead of the show. Attendees can sit through sessions June 20, 21 and 22 on press, outdoor, media, direct, interactive and radio.

Attendees pay $1,650 for a three-day registration, which includes the direct awards and the seminars. This year's speakers for the direct and interactive seminars are from brands like Yahoo, Nokia, Grey Global, Proximity, Draft, MRM Partners Worldwide, Wunderman and FEDMA.

Besides agency executives, the seminars are aimed at advertisers who are attending Cannes Lions in increasing numbers. Procter & Gamble Co. and McDonald's Corp., for instance, will send more than 50 executives. Toyota Motor is sending around 20 people and Heineken seven or eight.

“There's a real emphasis that the clients are now trying to attend Cannes,” Savage said. “So what we're trying to do with the seminar program is give it the front end of the week. The seminars will help in understanding where the business is heading.”

Every conference has its unusual exhibitor. The candidate this year at the Chicago Direct Marketing Days & Expo… 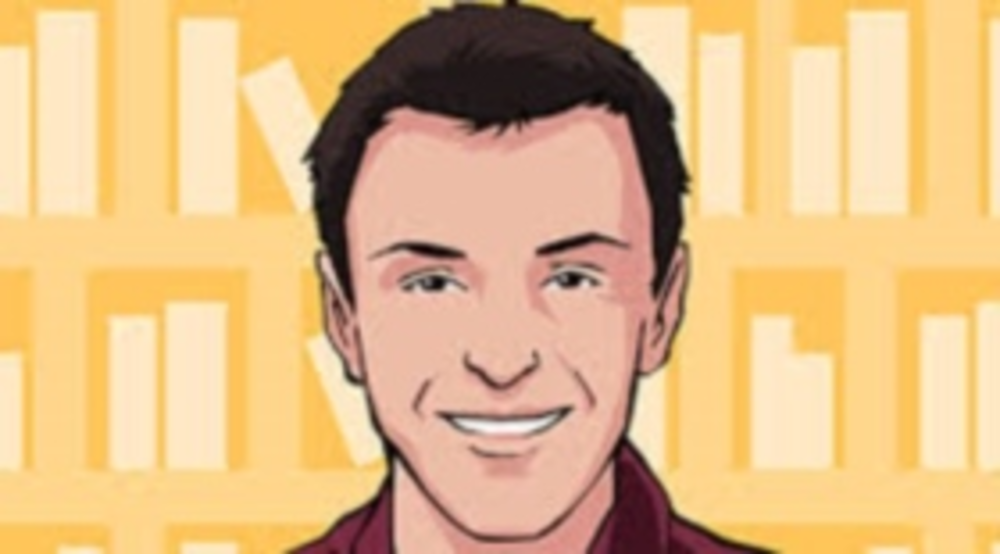