ORLANDO, FL — The online leisure travel market is worth $12.2 billion, but industry leaders say there are still glaring voids in online offerings and too many unhappy travelers.

As the CEOs of Orbitz and Expedia pointed out at last week's eTravel World conference here, airline and travel sites do not enable users to search for all types of vacation experiences and services at once. According to Jeffrey Katz, CEO of Orbitz, Chicago, only one in 20 or 30 online shoppers purchases an airline ticket online. They may shop for the best fare online, then call the airline to purchase the ticket.

“When you're [purchasing a ticket] online, don't you feel like you're in one of those children's mazes?” Katz asked. “As electronic retailers, we're missing something, and we're running out of time.”

Richard Barton, CEO of Expedia Inc., Chicago, thinks what's missing is the non-air travel market. Worldwide, shoppers spend $270 billion a year on air travel and $3.4 trillion on non-air travel, he said. Businesses such as restaurants, ski resorts and attractions are a “very large and fragmented business” that presents a tremendous opportunity for online marketers.

When travelers plan trips, they have several questions that online travel sites are not answering, according to Barton, including how the traveler can get a ride from the airport to the hotel, how he can find a babysitter and where he should make dinner reservations. “These are questions that make or break a trip,” Barton said.

“Orbitz is here because there is a sweet spot waiting to be served,” Katz said. “We're ready to come online where the output of travel queries is simple and all shown in one place.”

The GDS technology will be able to search all airline fares simultaneously, which no other travel site can do today, according to Katz. It also boasts ownership by American Airlines, Delta Air Lines, Continental Airlines, United Airlines and Northwest Airlines, and partnerships with 30 additional companies.

The online agent will expand to car rentals and hotel rooms, but Katz did not mention which companies Orbitz would partner with.

However, Orbitz's concept is under fire from competitors, and the Department of Transportation is investigating the competitive fairness of such a service.

Katz strongly criticized the detractors. “This is the most intensive mudslinging and distortion I've ever seen,” Katz, the former CEO of Swissair, said. “There has been much whining and attacking of Orbitz from people with a vested interest.” He added that the fares for airline tickets and other services will be searched in an “unbiased way.”

In addition, the DOT has ruled that Orbitz is “not a mechanism for collusion,” according to Katz. Instead of investigating such services, regulators should worry about exclusive booking arrangements, such as some portals' five-year required contracts with airlines and other companies.

“Stop obsessing on Orbitz and start making this business fulfill the promise it has,” Katz said. “The customer service needs of this industry are an embarrassment.”

Katz also defended Orbitz's launch delay; a search engine is available now, but customers will not be able to book until June, giving Orbitz time to conduct a massive beta test in February.

“We want to manage the experience customers have. Page hits will be on the scale of Amazon, we estimate,” Katz said.

In addition, Orbitz's launch time is fast compared with traditional start-up experience. Unfortunately, Wall Street expectation is that a company puts a sign up and is in business.

Of course, Barton believes that Orbitz's launch delay is a good thing, and he hinted that the industry should take a wait-and-see attitude toward the service. “It can be infinitely scalable on paper, but in reality it will be different,” Barton said.

“What Expedia does is very hard. We've expended millions in research and development to make it look simple to consumers. It's very hard to make things look simple when you run into the size of the challenge they're up against,” Barton said.

In addition, when Expedia was part of Microsoft, it was “very cheap to acquire customers,” Barton said, whereas Orbitz will have to spend to attract new customers. “It's going to be very expensive in 2001 to establish an online brand and acquire customers,” he said.

However, Barton is focusing on what he believes Expedia and other travel sites need to do: expand beyond airline reservations into lodging, adventure-based travel and business travel.

“We're about trips, not tickets. We're investing heavily in lodging and other companies,” Barton said, ticking off Expedia's purchase of Vacationspot and Travelscape, which focuses on lodging and popular destinations, and partnerships with eGulliver and Away.com.

Non-air attractions and vacation packages are not connected to any one distribution system, which presents a perfect opportunity for an “Internet entrepreneur,” according to Barton. “It's unwired and globally distributed, and most are small, local businesses. It's very difficult for travelers to get in touch with those businesses,” Barton said.

Lodging, in particular, is a very fragmented and global business that “is an obvious business for the Web to take.” There are about 5 million “specialty lodging businesses,” such as bed-and-breakfast inns, time shares and managed vacation rentals, according to Barton.

“Lodging business is our No. 1 priority,” Barton said, noting that partnerships with companies such as Travelscape allow supplier-partners to achieve their marketing goals, while helping Expedia maintain a fair margin, because the deals are not based on commission.

Another Expedia priority is its “build-your-own-trip” feature, introduced in June, which allows users to see prices and pick flights for each leg of their vacations.

Meanwhile, Barton acknowledged that business travelers, who make up 25 percent of Expedia's bookings, are frustrated with current online services, so Expedia has set up a separate business travel section of its company.

Without revealing specifics, Barton said Expedia would continue to launch “business-specific” features on its site and possibly form a separate site for business travelers. 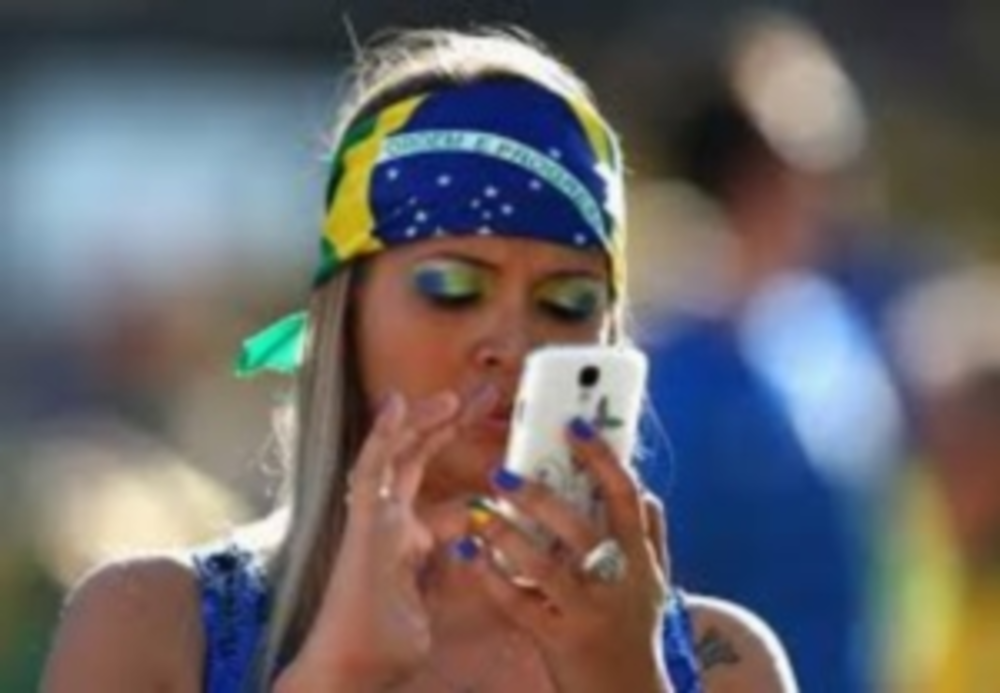