20th Century Fox is using broadband video to release previews of its summer movies online as well as films that will be released next year.

“It's about getting butts in the seats,” said Tonie Hansen, Mountain View, CA-based director of marketing at Maven. “Seeing the video full screen just two feet away puts you in the action, and I think that's what they're trying to do. They want you to get excited about watching the movie.”

The broadband video experience includes pass-along features for e-mailing links to others, repeat viewing and the ability to buy movie tickets.

These fans, Maven claimed, returned to the site an average of 3.6 times during the campaign to see more than nine videos. In the weeks surrounding the movie's release, click-throughs to view theater schedules and buy tickets averaged 24 percent. Click-through to the “Master and Commander” site averaged 26 percent.

Marketers increasingly are turning to broadband video to complement other offline and online efforts as penetration of high-speed Internet access increases. More than 56 percent of U.S. households use broadband to connect to the Internet. The weekly online video audience is estimated at 20 million. 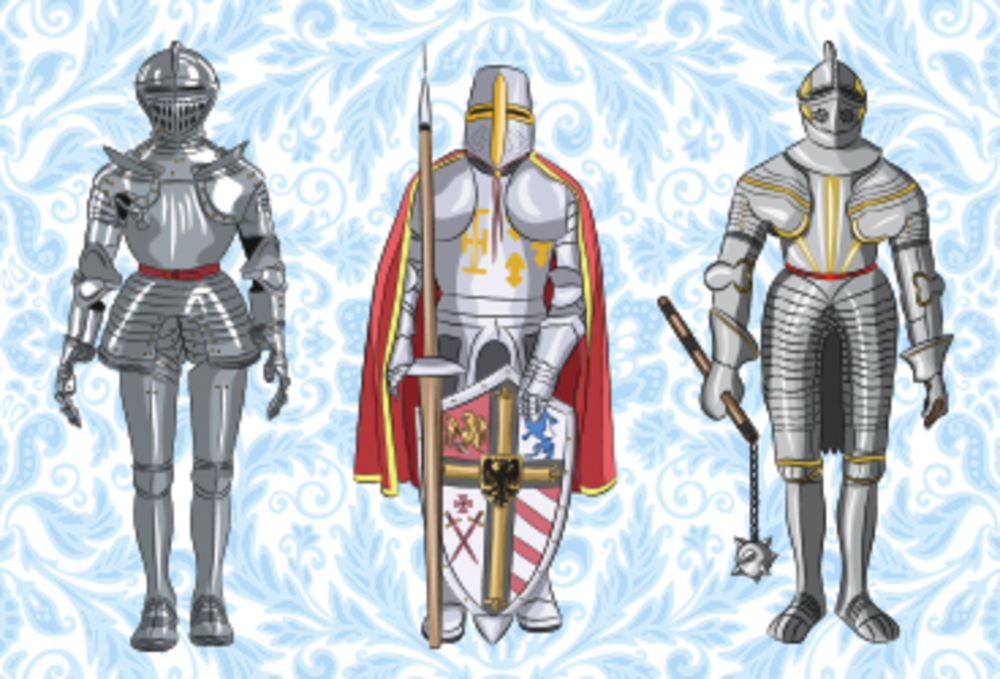 Consumers Are Guarded About Their Data [Infographic]

Many consumers expect the royal treatment, but not all of them are willing to exchange personal data for…