A company that marketed a bracelet that it said could relieve pain from arthritis and other ailments has agreed to pay $400,000 and cease making its deceptive claims, the Federal Trade Commission said yesterday.

Media Maverick Inc., Los Angeles, sold the product, the Balance Bracelet, by using infomercials and Internet ads, the FTC said. The company claimed its C-shaped metal bracelets were “electro-polarized” by an undisclosed process, according to the FTC.

Media Maverick's payment settles a lawsuit by the FTC as well as a class-action lawsuit filed by consumers. The $400,000 will go into a global settlement fund, a significant portion of which will go to the FTC to be used to compensate consumer victims, the FTC said. 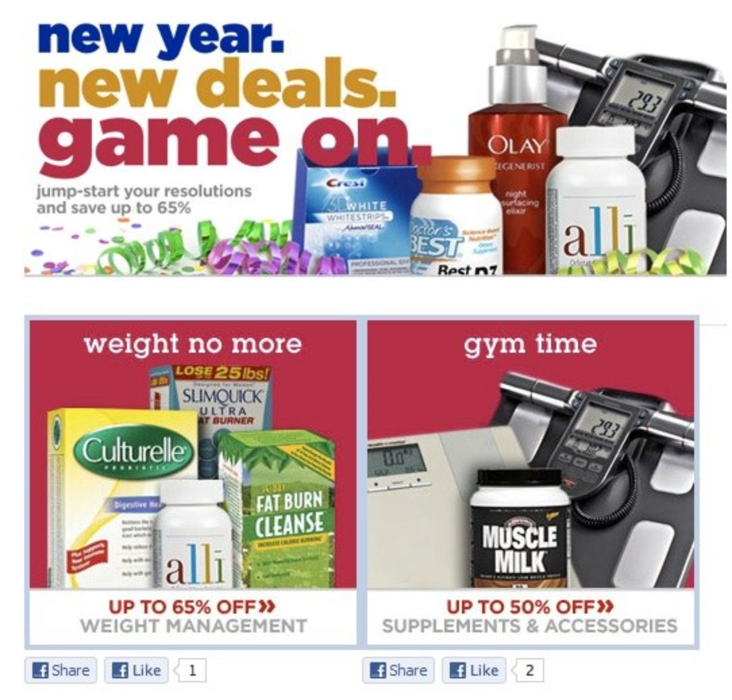 Direct response television is a rough-and-tumble business. Few products have enough mass appeal to work on television. And…