Steering prospective buyers to the wheels of its latest model, BMW North America is running a city-by-city direct marketing effort to drive attendance at a road show that lets participants play Speed Racer.

Foregoing radio and television to hype the Ultimate Driving Experience, BMW is using an invitation-only strategy to generate 5,000 test drives in each locale of the 12-city tour. The campaign promotes the car maker's full fleet of cars, future cars, a number of community-based programs and the 1999 3 Series sedans, which will hit showrooms later this summer.

“We learned from doing the Olympics that unless we got people behind the wheel, they couldn't understand what a BMW is all about,” said Dianne Martini, direct marketing manager for the German car maker with U.S. operations in Woodcliff Lake, NJ. “We figured if we get owners and friends behind the wheels in a controlled situation with professional drivers, it would give them the opportunity to experience the car without the presence of salespeople.”

After the first drop in the campaign, BMW slotted 5,000 reservations for Chicago, the first stop in the tour that kicks off July 18. The company mailed to New Jersey residents for the Meadowlands stop, which begins Aug. 1. Others cities on the 1998 circuit are Atlanta, New York, Houston and Miami. The company expects to run the program in another six cities next year.

The program targets prospective BMW owners with a field day of events, including the opportunity to zip around on race tracks in the latest 3 Series sedans with professional drivers in a two-hour auto-cross that culminates in an actual race among test drivers.

“When we dropped in the first week, by the following Friday we had all the slots completely booked,” Martini said. “We anticipate a really good response in other markets.”

Other driving components of the event are The Ultimate Drive — which provides traditional test drives of any BMW vehicle, including the M roadster and M3 convertible. For each test mile driven, the company will donate $1 to the Susan G. Komen Breast Cancer Foundation, Dallas. BMW ownership is almost equally split between men and women. The company invited participants separately to participate in that event and is hoping for the second year in a row to raise $1 million for the foundation, one of the country's leading organizations for the cure of breast cancer.

Another niche the campaign targets is people ages 15-21 with four-hour driving sessions designed to illustrate safety features in a controlled environment. That event was promoted through a piece that told parents, “How to take the tension out the five most frightening words your teen-ager can ask …'Can I borrow the car?' “

“We want to be a good community citizen,” Martini said. “We have a plethora of safety features, and drivers have to be defensive drivers. We want to talk to teen-agers, who are our future customers.”

Although Martini would not disclose list sources or figures, she said the company tapped multiple vendors to generate lists and used in-house listings to issue the invitations, which deployed six customized envelopes. BMW is eyeing the event as an opportunity to build its prospect list.

“People are encouraged to bring a guest — and so when recipients call the 800 number, we capture the information for both. The database starts out with a number of people that we mail to and gets smaller with those who attend,” Babich said.

The company ran an outbound survey to find out the reason invitees did not attend. “We found out 17 percent had recall of the invitation, so we made an impact,” she added. After the survey results, a focus group helped provide additional input on mock creative before invitations were finalized. “We thought it was important to find out why people didn't respond. This time around, we made a much bigger investment and said it is worth doing the focus groups to do the right creative. We were able to take so much of their feedback and put it into the invitation.”

The four-color, glossy piece is a tiered fold-out that provides the toll-free number, reservation information and a full listing of events for the duration of the stop. BMW worked with Ritta and Associates, Englewood, NJ, its direct agency of record, to design and issue the invitations.

The 1-million-square-foot venues will feature a BMW Gallery; Lifestyle Shop for retail sales of fashion and accessories; and the M Cafe, which will provide Internet access directing patrons to the company's Web site at www.bmwusa.com for financial services information, trade-in information and products information. 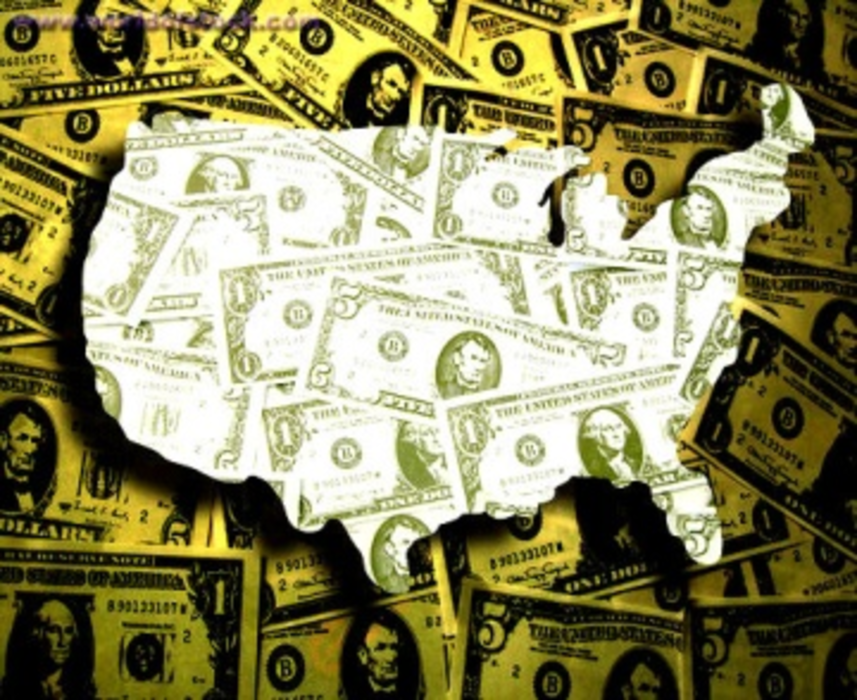 Wyoming, Alaska, Hawaii, and Nevada are the most active states for consumer direct response spending. The least active are Oregon,…

Draftfcb New York has merged its media, digital and CRM practices into a single unit, the Real-Time Marketing…