BlueStreak.com plans to unveil this week its Radar technology for tracking banner click-through rates without the use of cookies.

The rich media technology firm has scheduled the unveiling for Thursday at the Web Attack trade show in New York.

BlueStreak, Newport, RI, has said Radar, or Real-time Access to Data, Analysis Response, is the first tracking tool to preserve users' anonymity through not using cookies to trace their activity.

“We're using the Web log information that a Web server generates to look at the clicks that we see in those Web logs to infer information about how well particular banners are doing where,” said Hamel, adding that Radar then predicts certain click-stream patterns but doesn't collect information on particular Web site visitors.

That Radar tracks anonymously is an attractive feature to AT&T.

“Radar can survey the users without putting cookies in their PC, so it's an issue of privacy. And that's kind of exciting. We like giving our customers that confidence that we're not invading their PC,” said Creigh Gibson, director of marketing communications at AT&T's Traveler division, who said that Radar has increased banner click-through rates four to five times.

AT&T Traveler is not using Radar to track activity on all of its banners because not all Web sites or PCs are compatible with BlueStreak, according to Gibson.

Three divisions of AT&T have signed on to use the product. The company began using the system in its beta test. Rodale Press, Emmaus, PA, also used the test version.

The three most common methodologies that advertisers are using now are targeted media buying, matching user profiles and collaborative filtering, according to Hamel.

Targeted media buying is based on the intuition of the marketer and is hard to change during the run of the campaign, said Hamel. Employing user profiles and using collaborative filtering are based on the past behavior and preferences of the user.

Meanwhile, Radar is designed to take context into account, recognizing that site visitors' activities are different at home than at work. The company expects the technology to anticipate a user's activity instead of relying on past behavior.

BlueStreak is marketing the product to advertisers, Web sites and networks and advertising agencies. Ad networks can use the product to identify sites that produce high conversion rates for a rich-media banner.

Radar will be fully integrated with BlueStreak's On-The-Fly technology which allows users to create, produce and change rich media creative and content from their desktop. 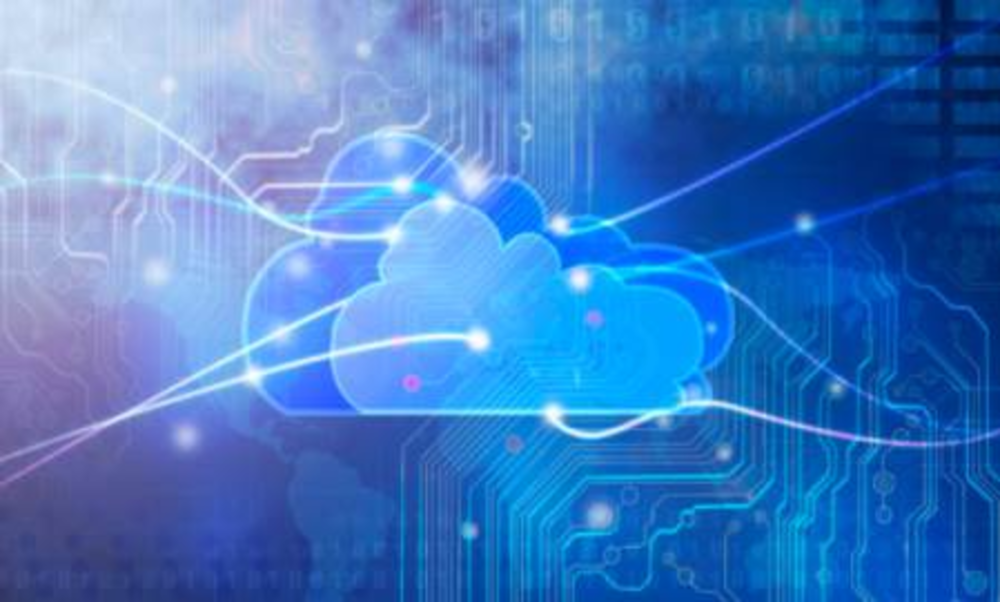 eConsultancy has some examples of how marketing automation can go wrong, including auto-tweeting, eCommerce related products and incorrectly…