WESTERLY, RI — On their busiest day last year, The Paragon and Bits and Pieces catalogs processed and shipped just over 18,000 orders, thanks to an expanded 130,000-square-foot facility built by new owner BlueSky Brands Inc.

Gift cataloger The Paragon Gifts Inc. was acquired by BlueSky in March. The latter was formed by CEO Richard Herbert with venture capital and a mandate to acquire $10 million to $20 million midmarket consumer catalogs that have good management.

“The industry is ripe for consolidation,” Herbert said Friday at the New England Mail Order Association's fall conference in Groton, CT, just before a tour of the company's facilities in Westerly.

Herbert aims to leave the front-end operation such as marketing and creative at the acquired brands, but he expects to gain efficiencies by combining back-end operations. His goal is to build BlueSky to a $200 million company through acquisitions and growth.

Moves so far to propel Paragon include opening a Hong Kong office where more unique and proprietary merchandise can be acquired and sourced; moving more of the catalogs' circulation toward peak-holiday buying time; updating the Web site; and expanding into Canada and the United Kingdom.

To handle the expected growth, the company recently expanded its distribution center in Westerly and is looking to buy another.

Paragon was in dire need of larger facilities. Before the expansion, it used 44 mini-warehouses to handle the overflow. The expanded facility includes a 115,000-square-foot warehouse and 15,000 square feet of office space. At its peak, the new facility can hold 450 employees, including 100 customer service stations.

Some facts about the facility:

· The receiving area has no locator or barcode system and can offload 25 palettes an hour.

· The picking area has 3,207 picking locations and three pick zones — fast, medium and security. Normally, six pickers are on the payroll except during the holiday season when that number balloons to 24. The average picking rate is 250 units an hour.

· The packing department had 32 packing stations in 2004 and 50 this year. Because there are 18 different-sized boxes, the computer generates an order form that indicates which size box to use to make things easier for the packers. The order form also indicates how many items are in an order and whether it's fragile. The average number of boxes packed per hour is 40.

· The call center received 12,000 calls on its busiest day, and a call averaged 200 to 230 seconds. There is an overflow call center in the Philippines.

· The mailroom has gotten smaller over the years and now gets 25 percent of the company's orders. 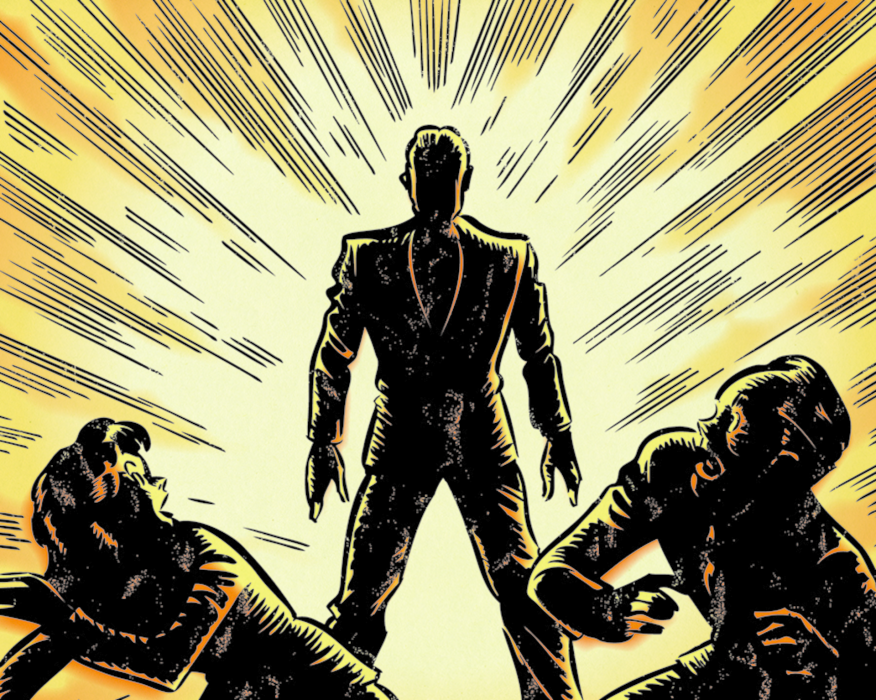 Too Old to Be Digital?: Answers