Bill Clinton addresses the NRF Big Show, tells us where he shops

Bill Clinton began his keynote at the National Federation’s (NRF) 101st Big Show on Jan. 16 with a joke: “This is a bigger crowd than I usually draw; kind of makes me feel like I’m president again.”

Chuckles from the crowd.

In order to ensure I could snag a seat for his speech, entitled “Embracing our Common Humanity” — which the NRF in an email prior to the show promised would be overrun — I was advised to arrive by 9:30 a.m. to be in time for the session’s 11 a.m. start. Members of the press were corralled behind ropes towards the back. When Clinton later appeared in a smart gray suit, he was but a speck upon the stage, visible from where I sat only on enormous screens suspended from the ceiling. By the time he took the podium, it was standing-room only. I got my seat and had a bit of time to kill with the rest of the journalists.

One reporter, though he said he’s a Clinton supporter, wondered why the NRF decided to engage the 42nd president as a keynote speaker. Yeah, he’s a draw, but what does he really have to say about retail? And will the NRF be able to recoup what it probably cost them to bring him there? An editor sitting to my right mused: Perhaps people are more inclined to register to attend a show when they hear a big name will be there. The Big Show program is packed with sessions covering the nitty-gritty of retail, so with all that brass-tacks content, why not have a high-profile name to draw people in? It’s just marketing, folks.

Clinton, who spoke in his capacity as founder of the Clinton Foundation, covered a breath of topics, with some references to the retail industry. He cited the fact that retail grew over 5% last year — that’s about 3% more than the U.S. economy as whole. Retail, he said, made up nearly 20% of GDP and supported roughly 25% of jobs.

Not too shabby. But retail, Clinton said, “does best when there’s a broad middle class” — and to guarantee this, a few things need to change, especially in light of the energy crisis, the financial meltdown that ultimately engulfed the world, and the inequality that led protestors to occupy Wall Street.

So, how do we build a world of shared prosperity? According to Clinton, it’s different in poor versus wealthy countries. In poor countries, it’s about building the systems that can make “life predictable,” while in rich countries, where the infrastructure and systems are already in place, it’s about reforming them.

“They’ve become long in the tooth and eroded by people who are more interested in preserving their positions … than investing their wealth in the future,” Clinton said, referencing the financial crisis in Greece as the most “grotesque” example of this.

He spent a good deal of time talking about the environment. He discussed Brazil and the work it’s done to reduce the destruction of the rain forest while at the same time growing its economy. Apparently Brazil used more sugar cane ethanol in their tanks last year than they did gasoline. He said we need to “accelerate the resolution of the mortgage crisis” and do something about healthcare, which takes up 17.2% of the economy at $2.2 trillion a year. To put that into perspective, retail makes up $2.5 trillion in national spending. Clinton advised that Americans keep healthier from the get-go, as in: It’s time to tackle obesity. Clinton also suggested eliminating certain tax incentives, like the charitable exemption.

But then he got down to what people really care about: Where did he do his holiday shopping? Clinton, who said he likes to help out small businesses when he can, shopped mostly in his now-home of Chappaqua this holiday season, where there’s a nice jewelry store he often frequents. He also bought some clothes in New York City and a few books for Chelsea and his son-in-law at Argosy.

So not too much there about the retail side of things, but the session was packed and there was raucous applause at the end. Clinton still definitely sells tickets. 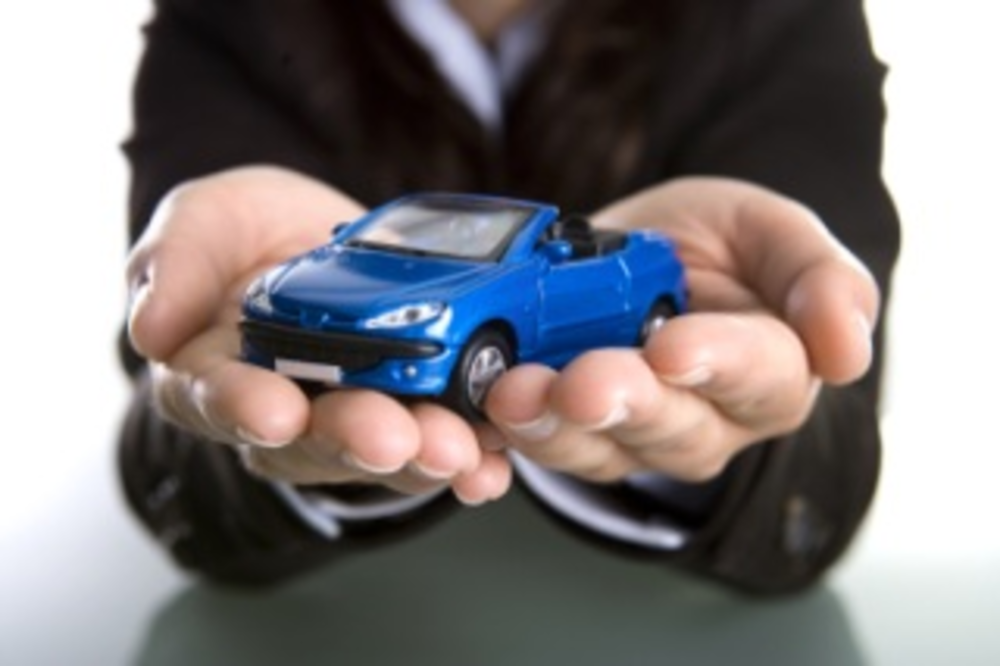 Edmunds originated in the mid-1960s as a publisher of brochures featuring automotive information for prospective car buyers. Since…