Looking to encourage Asian customers to try more of the added services that can be bundled with standard phone service, Bell Atlantic, New York, is running a two-month outbound telemarketing campaign that contacts Asians in their native languages.

The campaign, which began in mid-June and will end in two weeks, was created and managed with the help of 618, a full-service ethnic marketing company in New York. Two Manhattan call centers, with a combined total of approximately 30 agents, are being used for the campaign.

While this summer’s campaign is only a test, it is exceeding goals and will become a permanent part of Bell Atlantic’s marketing efforts next month.

Bell Atlantic conducted the campaign because it felt it needed to reach out to its Asian customers in their own languages. Call center agents are making calls in Chinese – both Mandarin and Cantonese, Korean and Vietnamese.

“We have a lot of customers within the Asian market that we felt we just weren’t marketing and reaching effectively enough,” Kang said. “It became apparent that it would be more effective to speak to them in their native language than in English. They are more likely to stay on the line with someone when they are speaking in their own language.”

Using a predictive dialer, the call center is averaging 100,000 calls a month. According to Maria Webb, senior vice president of strategic business development at 618, call center agents are making one contact out of every three calls made. A contact is defined as a completed call.

“The call center is also handling inbound calls as well,” Webb said. “Along with the telemarketing campaign, Bell Atlantic is also doing some print advertising for the services and is promoting them in a number of ethnic newspapers and magazines. The ads are accompanied by a 1-800 number to call for more information.” 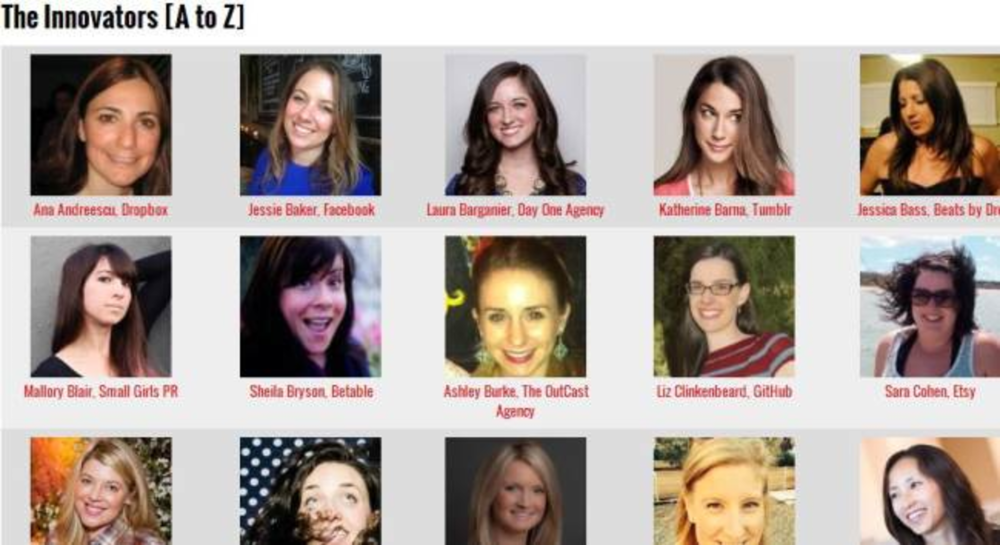 Today, our sister publication PRWeek US released the Innovation 50 , a definitive list of the rising stars…

This week, the Presidential Inaugural Committee dropped 600,000 copies of its catalog featuring items commemorating the Jan. 20…