Bad News Can Move at the Speed of Light

Every customer now carries a movie camera in his pocket. It can deliver footage to social media. Ain’t technology great? What could go wrong?

For United Airlines, it was video footage of a bloodied passenger on an overbooked flight, being dragged off the plane by airport security guards. Once that clip hit social media, it went viral. Worse, it took United two days to respond with a meaningful statement and apology. This lag made the airline look uncaring and incompetent.

Companies are realizing that this nightmare can happen to them too, causing the brand to take a hit. Can happen? It is a question of when, not if. They are learning the need for digital damage control, merging crisis communications with social media. And leadership has to be quick exercise command and control of the crisis.

Speed Kills Faster Than a Headache

The principles of crisis PR remain the same. Social media, however, can amplify bad news and accelerate the speed by which it travels. To this end, companies have to bolt on a social media element to existing  PR if they are to have any hope of managing a crisis.

The “gold standard” for pre-Internet crisis communications was  Johnson & Johnson’s handling of the Chicago Tylenol killings of 1982. Someone had laced the pills with cyanide, then put the packaged product back on retail shelves. After seven people were killed, the company had vendors pull all Tylenol off retail shelves, and quickly invented tamper-proof packaging to relaunch the product. Johnson & Johnson responded fast—and honestly — taking ownership of the problem and solving it quickly. Failure would have resulted in the loss of the Tylenol brand.

When the Tylenol crisis hit, “you had three TV networks, print, AP, UPI…you had a small funnel to navigate to get the message out,” said Andrew Gilman, president and CEO of D.C.’s CommCore Consulting Group.

Print and electronic media are still around, but add to this Snapchat, LinkedIn, Google+, Twitter, Facebook, YouTube, Pinterest, Reddit, chat forums, affiliated links, and websites. Gilman likened this to a pizza pie with 25 slices, each a channel that can be used to get the message out. There are more players, and the action moves faster.

You Don’t Have Time

Everyone interviewed for this story agreed on one one key foundation: the company must have a PR disaster plan “ready to go.” This is something that cannot be improvised “on the fly”. Company’s should take time out to run “fire drills”, where the plan is tested to see if it works — so they can fix the parts that fail before the plan is needed. Develop a checklist of what to do in a PR crisis, Gilman recommended. Upgrade it periodically. “It’s not rocket science to be prepared for a crisis,” Gilman said.

Gilman sketched out three levels of crisis, each with its own strategic challenges. A “flash” crisis is much like a natural disaster. It can strike out of the blue and must be dealt with immediately. A good example: Uber’s repeated clashes with various mayors over ride sharing versus the local taxi industry. A company in this situation has to respond immediately.

The second level is a predictable crisis, something that is a known risk. Say, for example, the FDA issues a product recall. The owning company has to work fast, but has a couple of days to come up with a response, an FAQ, a web page — the assets needed to explain its side of the story.

Then there is the chronic crisis, which Gilman likened to a forest fire. Again, Uber illustrates this problem well, with controversies surrounding the treatment of drivers, the treatment of women employees, office culture, and ethics generally. Band Aids won’t do here, Gilman said. “You have to do the change.”

Fire Up the Radar

Social media monitoring is a must. Not only can a company get accurate radar on how well or badly its brand is doing in a sea of public chat, but it also knows who is speaking and what is being said.

Social media monitoring helps the company “understand the tenor of the conversation,” said Kristen James, digital strategist for Texas-based Pierpont Communications. See what is being said before planning your response, she advised. “Respond as quickly and transparently as possible.”  Also look for brand loyalists on social media to tell your story as well. “Your customers can fight your battle for you,” she said.

“Your enemy in a crisis is time,” added Stacy Armijo, executive VP at Pierpont. “If you are not on it quickly, you lose the chance to shape the conversation.”

“A company or agency is conversant and uses the strength of the [social media] platform to stay on top of events and to put its plan into effect,” explained Jim Boyle, of Boyle Public Affairs, Arlington, VA. “People go online as a release valve if they get frosted and don’t get a response from customers service.” A good response can range from addressing the issue on Twitter to tapping the company’s own employees to get the word out via their social media networks.

Corporate leadership must be close to the action. Those on the front line may ‘lack the judgment the authority to issue a response,” said Armijo. If you have to go up five levels of management to get guidance, then it is taking too long to respond. In the meantime, the lack of response looks like disengagement, she explained.

Rapid access to the CEO helps. But the nature of the CEO is also a factor, Gilman pointed out. The best ones seek a lot of input from subordinates, but also are capable of making decisions.

One important input will come from the social media manager.

“A lot of times you see a junior social media manager left out of the conversation,” James said, but you must keep them in the loop. While the conversation in the C-suite may be well above the pay grade of a junior manager, they know the audience via social media. Their input is needed.

An experienced PR manager might be able to intuit how a story plays through other channels, based on previous experience dealing with the media. Speculation, however, is no substitute for facts.

The social media manager can provide the data needed to assess how well a response is playing online. Clicks, likes and shares all leave digital tracks, which can be monitored. “On the social media side, there is no speculation, just interpretation,” Armijo said.

Everything is traceable, added Gilman.

You know who is speaking on social media, even if it is someone speaking from behind an alias. Is this the critic with two followers or 10,000? Respond to some small fry outside of the target audience and you diminish the brand in the eyes of your customers, Armijo explained.

This can be an issue for luxury brands. “There are groups of people who celebrate what happens to a brand they cannot afford,” Armijo said. If the critics are not in the target audience, they can usually be overlooked.

Not every gripe merits a response. A restaurant customer putting up a negative review on Yelp because his meal was two degrees too cool can be ignored, Gilman said.

One example where ignorance was not bliss was when ABC News broke the story on “pink slime” — a beef-based additive to ground beef. Beef Products Inc. was slow to respond to the story, Gilman pointed out. Even though Beef Products settled its lawsuit with ABC, pink slime will come up in future online searches, linked to the company’s name. “This stuff lasts forever. You have to fight it,” Gilman said.

Search engine optimization plays a role here. Make sure the company web site is up to date to offer recent information, Boyle noted. CEO statements, FAQs and white papers also serve up information that can dilute or refute an older story that still can dog a company’s reputation.

Companies can also place stories in other news outlets to shift search engine results, since subsequent stories will be more recent than pieces covering a crisis from several years ago, and therefore more likely to pop at or near the top of a Google search, James explained.

The Internet is forever. Anything that goes up online stays there, as if the bytes were carved in stone. Companies have to be constant guardians of their brands, knowing they will be shaken sooner or later by the next crisis. Be vigilant, have a plan, and speak quickly. And be sure to get the last word in…next year. 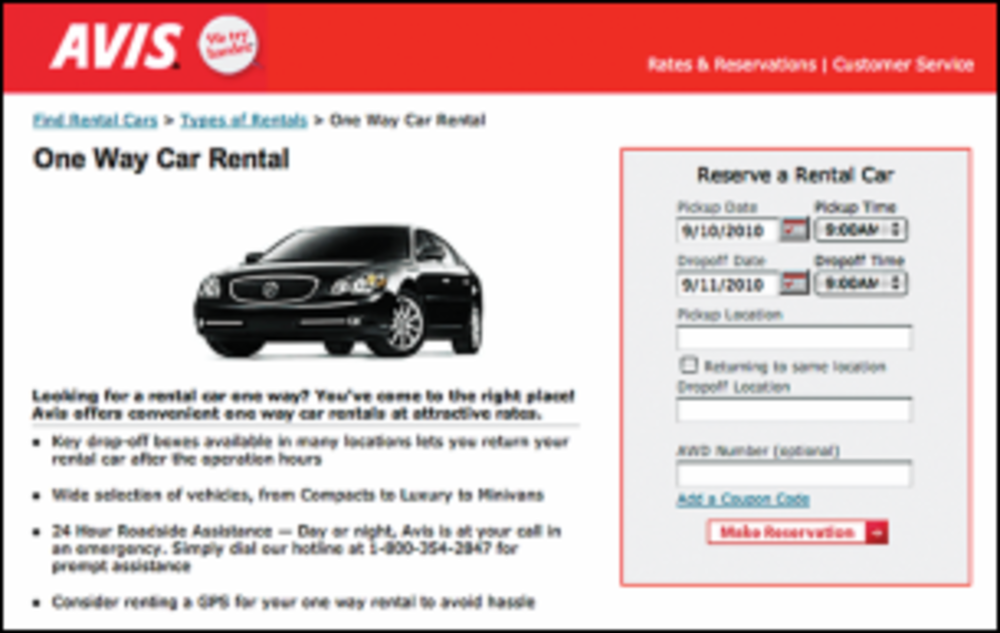