Spirit distributor Bacardi is toasting its Cuban roots in the brand’s fully integrated marketing campaign, “Vivimos” (we live). The campaign invites consumers, particularly 21- to 24-year-old males, to get a taste of the brand’s history through TV, digital, print, social, outdoor placements, and event marketing.

“That millennial consumer is really looking for brands that have a history, provenance, heritage, and an authenticity behind them,” says Toby Whitmoyer, VP and brand managing director for the rum category of Bacardi USA. “They’re very well informed and constantly connected. They understand and can quickly ascertain whether a brand is basing their claims to truth, whether there’s anything behind the brand, or whether it’s just a marketing invention.”

Bacardi aims to maintain millennials’ positive perception of the brand by revealing its brand heritage and authenticity. The campaign, which launched on May 20 (Cuban Independence Day), piggybacks off of a campaign from last year celebrating Bacardi’s 150th birthday. And while consumers might be aware of the now 151-year-old brand, they might not be aware of the brand’s history. So, Bacardi decided to highlight the brand’s history and Cuba’s fight for independence, Whitmoyer says, by telling the story behind Bacardi’s “most iconic cocktail,” the Cuba Libre—or rum and Coke.

Instead of forcing consumers to guzzle down ad after ad, Bacardi attempted to give them real value by including recipes for the Cuba Libre and other Bacardi-inspired beverages, which are posted the brand’s website and Facebook page. In addition to promoting the campaign via social and online, Bacardi also celebrated Cuban Independence Day with Rolling Stone magazine by hosting a “Bacardi Rebels” concert on May 20 in New York. Rolling Stone streamed the event via RollingStone.com, which Bacardi also promoted. The spirit company is also promoting the campaign via TV and digital films, national print ads, and outdoor placements.  Whitmoyer says Bacardi intends to release additional TV and digital assets highlighting the Bacardi family and its contribution to the Spanish-American War in the upcoming weeks. The campaign will run for the rest of the year.

Each channel may help to tell the same story, but each channel also serves a different purpose, says Whitmoyer. For example, while TV is a strong channel for gaining a broad reach and conveying the overarching story, out-of-home advertising is used to promote the Cuba Libre beverage. Likewise, digital and print allow the brand to build deeper engagement, such as by featuring images from the Bacardi archives.

“Each medium plays a slightly different role,” Whitmoyer says, “but we’re trying to move forward in a way where those mediums are really focusing on a core story at the same time, just bringing different aspects or layers of it to life.” 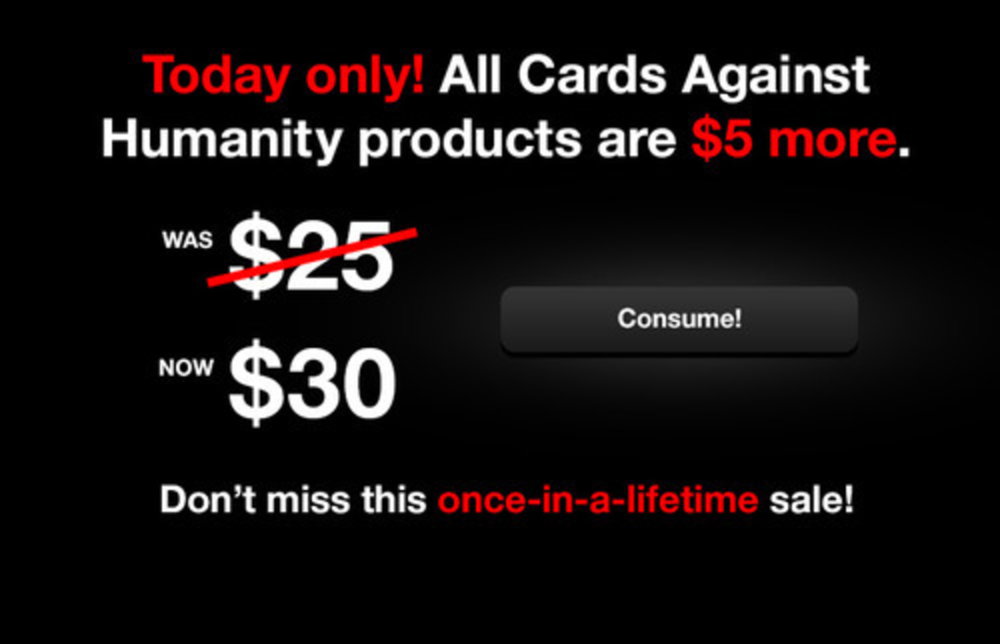 Because we believe Web analytics is so important to direct and interactive marketers, we are running for the…

DirecTV Flips Back to Deutsch