Avon Products Inc. said Friday it received permission from the Chinese government to test direct selling in Beijing, Tianjin and the Guangdong Province.

Avon will be the first direct seller officially allowed to operate in the country. The test is in preparation for the implementation of direct selling legislation, according to SK Kao, president of Avon China.

“The objective of the test is to help the government find a suitable direct selling model that would fit the needs of the Chinese consumers, promote social stability and help protect consumers against illegal practices,” Kao said.

Applying what it learned from an online effort conducted this past fall for its Pentium III processor, Intel,…

Brands now have even more options when it comes to managing their pages on LinkedIn, with the release… 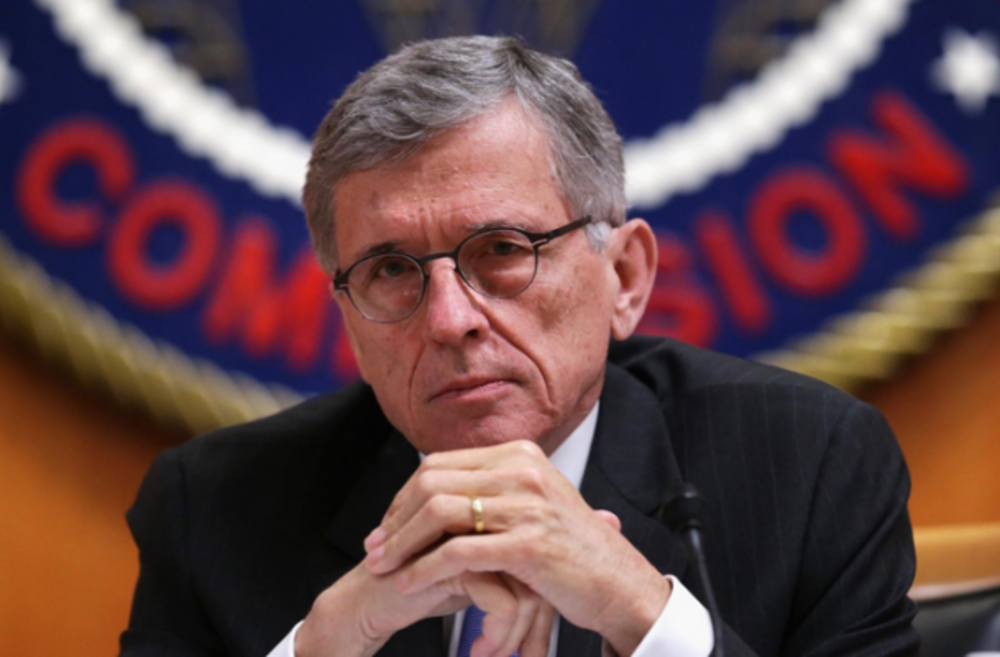