NEW YORK — This year's venue change for the DMD New York Marketing Conference & Expo gained many converts in the end.

“At the beginning, I thought the Hilton was better, but Javits is more wide open. It's the same as last year in terms of floor traffic,” she said. “The quality of leads has also been the same. I signed up for the booth next year already. If I wasn't pleased, I wouldn't have signed up.”

DMD officials put this year's attendance at 6,200 by the end of Tuesday, though attendance figures were not subject to third-party audit. Last year's numbers were about the same, said DMD media consultant Connie LaMotta, president of LaMotta Strategic Communications Inc. This year, 283 companies exhibited, down three from last year's 286.

Art Blumenfield, vice chairman and executive vice president of DMD Marketing Conference & Expo, said preregistration for next year has been strong. Next year's exhibit floor will be on a different level at Javits and will be able to accommodate more exhibit space if needed.

“More than 85 percent of this year's exhibitors came for their appointments, and everyone signed up for next year,” Blumenfield said.

Next year's DMD show, June 2-4 at Javits, will go head to head with the Direct Marketing Association's annual Catalog Conference, which will be June 1-3 at Moscone Center in San Francisco.

Whether 2004 will overlap is a mystery, LaMotta said.

“We have no show dates for 2004 yet,” she said. “We're in Javits now. You get a range of time, and they make sure you get in between those dates.”

Overall, DMD officials were pleased with the move to Javits.

“Being at the Javits Center is something I began dreaming of six years ago,” said Chuck Cavanagh, president/CEO of DMD Marketing Conference & Expo, though Cavanagh missed attending the show for the first time in 37 years because he underwent a procedure to remove an artery blockage.

One exhibitor on the third floor at the Hilton last year was happy being with everyone else this year.

“It was empty for a day and a half, and after that people came up. The Javits Center is much better,” said Lucia C. Karl, director of import-export sales at Impressions Paper LLC, Stamford, CT. “We've gotten good inquiries, good leads and we've had good conversations with our business partners. The first day was quiet. The second day was very good, busy. The third day is so-so.”

“Everybody is very approachable and willing to help,” he said. “Vendors have told me that, if they have a unique product, it's great. The ones who have a lot of competitors say it's slow. In general, people are saying business is the same as it's always been, but if they made $10 million last year they're working twice as hard to make $10 million this year.” 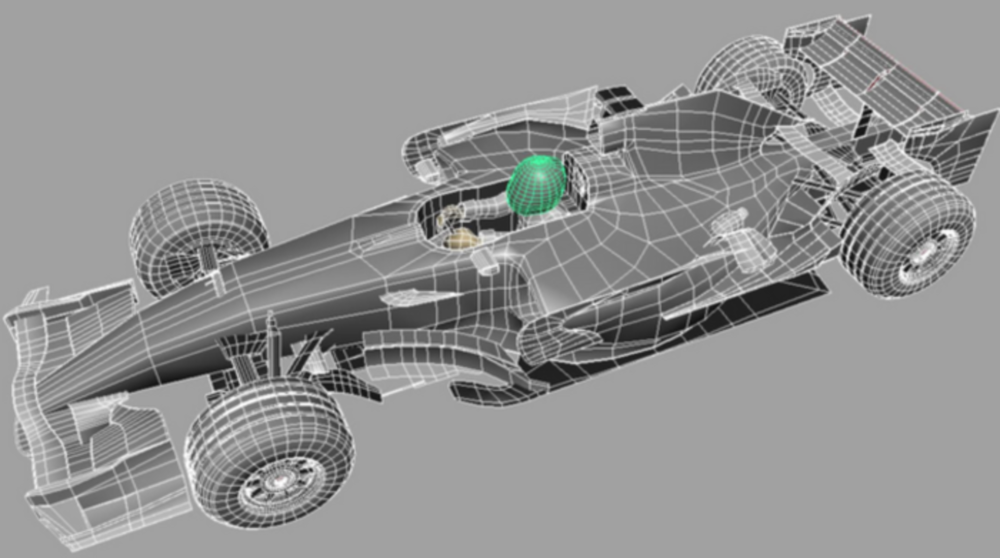 Marketers Put Pedal to the Metal on Technology

Desperate to keep near the front of the pack in a race for digitally powered relevance, marketers are…