Atlas DMT, Seattle, a unit of aQuantive, paid $4.5 million in cash for NetConversions. It will pay an extra $2.5 million if the optimization company hits certain financial targets. The company said NetConversions turned a profit last year on revenue of less than $2 million, and would immediately add to aQuantive's earnings.

NetConversions, also based in Seattle, uses JavaScript tags to analyze a Web page's performance and provide recommendations for improving it. The tags anonymously track all user interactions. For example, a credit card company wanting registrations could gauge how long each step of the process takes and where customers are tripped up. NetConversions boasts clients such as Verizon, Priceline and Office Depot.

“We feel it's a very important and meaningful extension of the Atlas DMT tool set,” said Karl Siebrecht, vice president of strategy and product management at Atlas DMT. “This tool helps you once you bring those prospects to the site to convert them into buyers.”

Atlas DMT plans to offer the service as a complement to its hosted site analytics technology, Atlas Vital Signs, which is used by advertisers like Columbia House and Kraft. The analytics offering competes in a crowded field, with software from NetIQ, WebSideStory and DoubleClick.

Siebrecht said Atlas DMT would work to provide integration of the data produced by NetConversions with Go Toast, Vital Signs and its Atlas Suite for managing online ad campaigns. 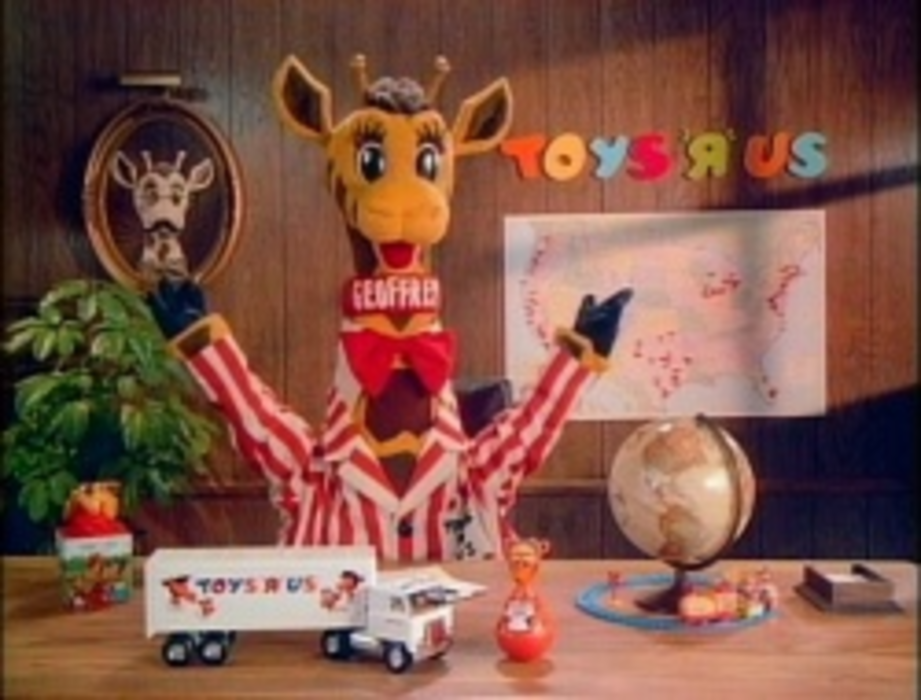