Earlier this week, Hellerman Baretz Communications, a communications agency, announced it was partnering with a new marketing and technology services agency, The Burwell Group, founded by its former EVP, Rudy Burwell. Given that Hellerman Baretz is a 12-person operation, and Burwell is just forming the Burwell Group—a business that appears to not yet have a website launched—this isn’t exactly big news in business; but look a little closer at the story and you’ll see that it does provide some interesting insight into a little old thing called the U.S. Government.

Rudy Burwell, as the press release states, is a retired army colonel, and his new venture is aimed at providing marketing and technology-related services to state and federal agencies, and defense contractors in the industry.  I spoke to both John Hellerman, co-founder of Hellerman Baretz, and Rudy Burwell in pursuit of answering the questions: Why—and more importantly, how—is The Burwell Group targeting governmental agencies? What marketing needs does a federal institution have that a business does not?

I was expecting Hellerman and Burwell to hint at some seriously top secret operations behind marketing for the biggest brand in the world: America. Though Burwell did allude to the government having “unique needs”, it sounds like the key to handling governmental portfolios is less a matter of how cryptic and coded the firm can get, but how starred and striped are its people.

Burwell spent more than “25 years in the army”, he says, explaining, “I was on the army staff, a public affairs spokesperson, and dealt with new technology acquisitions”. Burwell’s 25 years serving the country, are the kind of experience the government seeks in its marketing firms. “Knowing the nuances of how government agencies work is something they like”, Burwell says.

But what about the nitty gritty specifics of a governmental marketing campaign? I asked, getting back to my original burning question of what how a government’s needs differ from a brand’s. Hellerman considered my question and said, “Other than the context and the audience – there’s really nothing different about how the government engages direct marketing”.  If anything the government is learning to be more like commercial brands, as Hellerman points out, “The government is utilizing social media more than ever before.”

Burwell, who aspires to provide marketing services for agencies like The Veteran’s Administration says that, like any company, the government is “all about understanding its customer”, says Burwell, adding that for certain marketing issues – such as “infrastructural and strictly commercial needs”, government agencies don’t require a firm whose team has personal experience in the private sector – but when it comes to educational campaigns, that firsthand familiarity is essential.

To a degree, the government’s marketing technique is a matter of empathy. “I understand veterans’ needs,” Burwell says. “I have transitioned, too. I have been in combat. I have moved 30 times in my life.  I can start an interactive conversation with these people.” 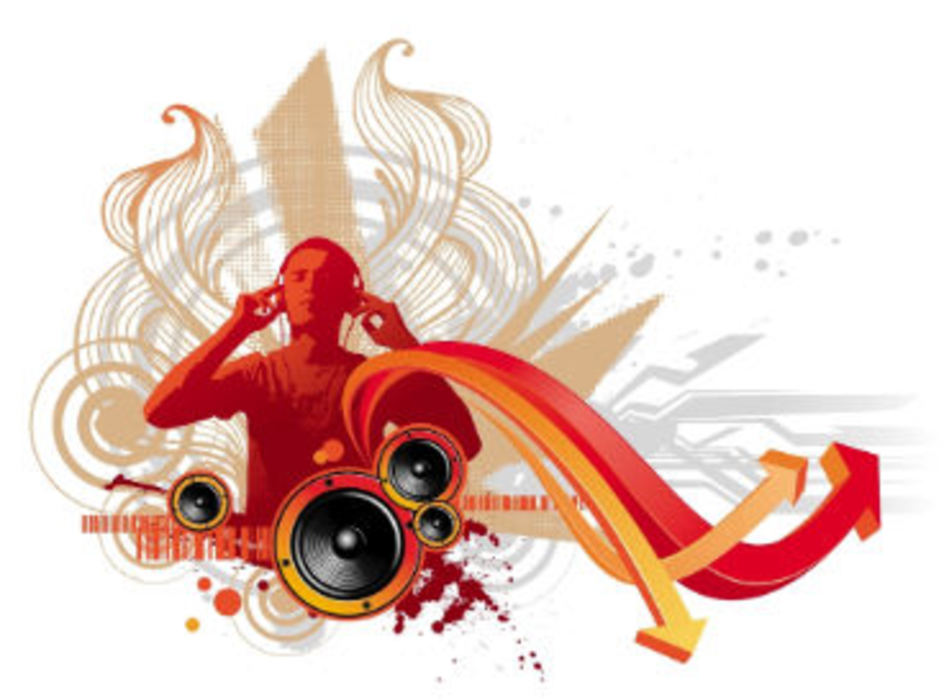 OK, You Have My Attention—For 300 Milliseconds

Marketing is a game of milliseconds. Think of it. You’re a consumer. You click on a link or… 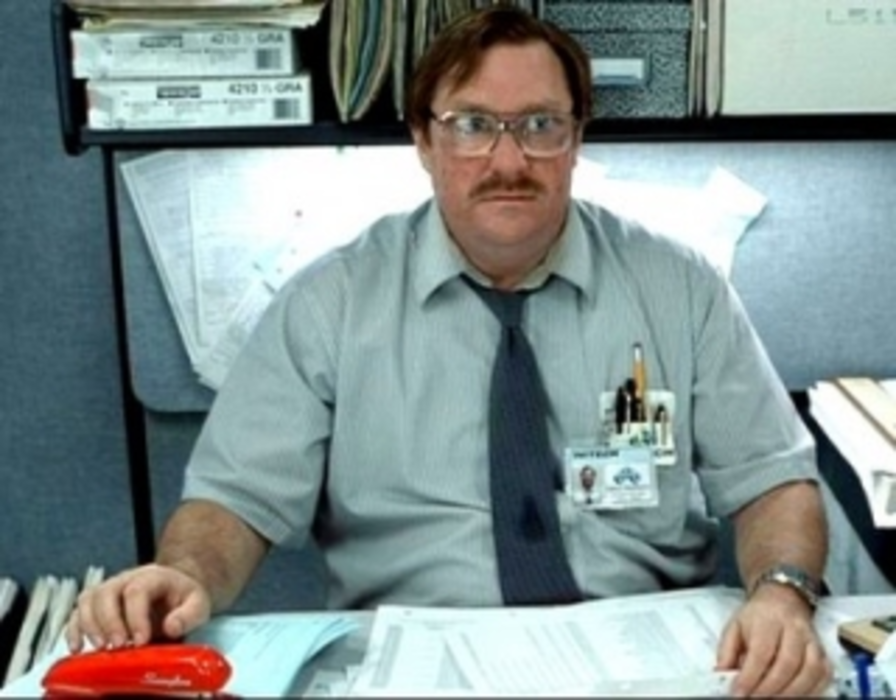 I know mobile tickets have probably been around for a while, but honestly, my first time using one…