The American Postal Workers Union's members approved an agreement Friday extending the union's collective bargaining pact by a vote of 79,932 to 10,568.

The U.S. Postal Service and union reached a tentative deal last month on a two-year extension of their labor agreement, which would expire Nov. 20, 2003. The extension is the first of its kind in APWU history.

The deal also includes a pledge by the USPS that it won't reassign employees whose jobs are eliminated to a position more than 50 miles from their current location. The union also won a two-year extension of no-layoff protections for most full-time postal service workers.

The union represents the 366,000 USPS employees who are clerks, maintenance workers, motor vehicle operators and non-mail-processing professional employees. The world's largest postal union, APWU is also the 15th-largest union in the AFL-CIO. 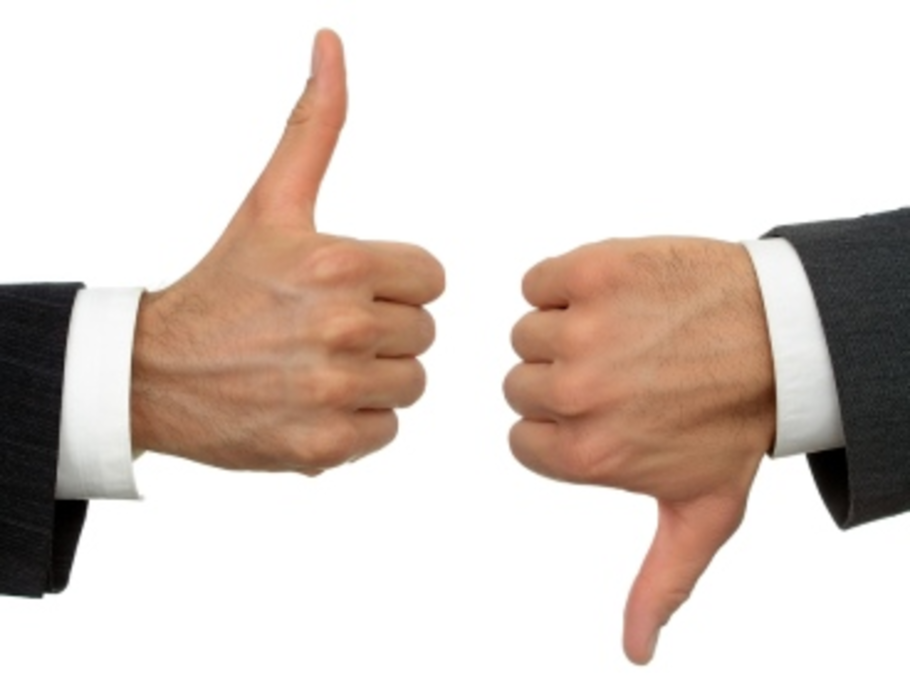