Apple is launching in-app video ads to its mobile platform

The company will roll out full screen video “iAds” which will run inside its iOS apps across its iPhone and iPad devices, reports AdAge.

Apple’s fairly late to the mobile advertising game, well behind Google which makes up nearly half of all the mobile advertising revenue in the country, followed by Facebook, which has turned itself into a mobile powerhouse almost overnight. Apple’s always had the power and reach, especially through its tablet devices, and it looks like its finally going to capitalize on it.

However, if the ads are going to pop-up in the middle of app usage, there is also a big risk of consumer backlash. While AdAge reports that the ads are likely to surface during natural pauses in app activity (think the end of a level while playing a game) its still worse than if it was simply showing up when the app launches or closes.

From a revenue standpoint, its a huge opportunity for Apple, since it will basically be giving advertisers the opportunity to run something with the same experience as a TV ad, while being (slightly) cheaper. 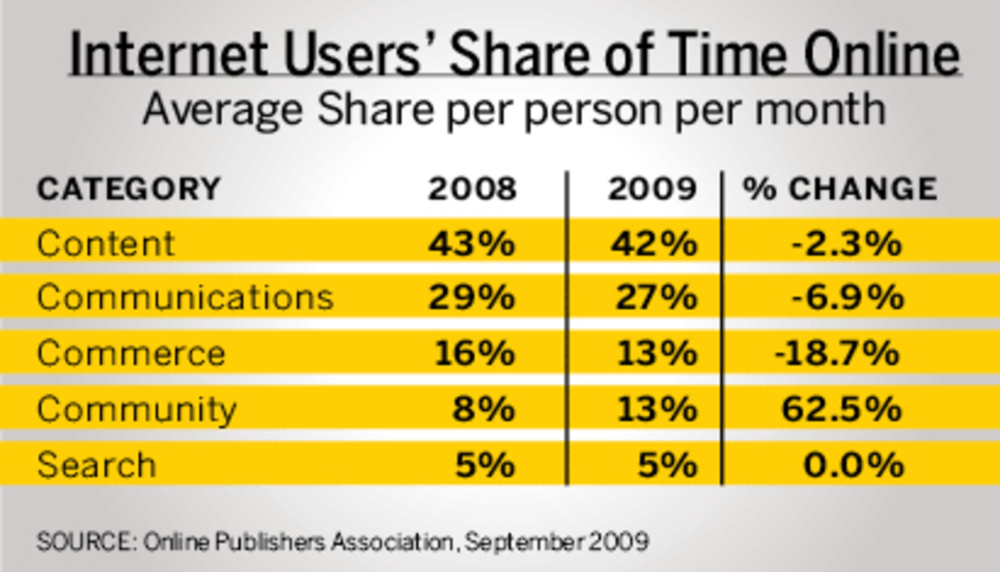 Internet users spend the majority of their online time on content sites, according to the Online Publishers Association…

Why Not Personalize the DM News Web Site?

Why Not Personalize the DM News Web Site? I was just catching up on my DM News reading…