Becoming the chicken salad chick was one thing. Growing the Chicken Salad Chick brand into a regional chain, and keeping repeat customers engaged was another.

Stacy Brown is the “chick.” She was a stay-at-home single mom with three young children back in 2007. And she was obsessed with chicken salad. To help pay the bills, she started making it and selling it out of her home to friends and neighbors. Until the local health authorities stepped in of course — which provided the impetus to turn a hobby into a business. The first restaurant opened in 2008; the first franchise in 2012.

There are now 69 Chicken Salad Chick outlets, and if you haven’t yet experienced one of a dozen or so specialty chicken salads — the “Fancy Nancy” with Fuji apples, grapes, and pecans caught my eye — maybe it’s because you haven’t been eating in the south east. From its original home in Alabama, the chain reaches down into the Florida panhandle, west as far as Dallas, but not yet further north than North Carolina or Tennessee.

Guests can check their Craving Credits and view their rewards.

Chicken Salad Chick found itself facing challenges very specific to its business model. It was a very fast growing brand, but its customer base was finite, and localized around its restaurants. Also, as director of marketing Ali Rauch says: “Chicken Salad Chick is about more than just chicken salad. It’s about the experience; about really great, gracious service; about feeling loved and comfortable.” How could the brand enhance that experience, while maximizing opportunities to sell to its regular guests?

“We knew we had really loyal guests,” says Rauch. Diners return three to five times per week. A loyalty program was a no-brainer, and the brand created one in 2014 — “As a ‘thank you for choosing us,'” says Rauch.

To enhance engagement with the loyalty program, Chicken Salad Chick partnered with SessionM, the customer engagement and loyalty platform, to develop a mobile app strategy. “We don’t believe in discounting,” Rauch explained. “We want to be valued without doing that.” Instead, Chicken Salad Chick developed a points-based program focused around a SessionM interactive app. There are points for dollars spent, and rewards like free cookies. As a customer scans their receipt into the app, he or she sees the point tally — the “Craving Credits” — shoot up. “Guests absolutely love it,” says Rauch.

Rauch estimates that only about 15% of regular customers are loyalty members, so although the brand is already seeing significant increases in sales attributable to campaigns like double point days, there’s still great scope for growth. There are plans to promote the app alongside online ordering, and to have team members in restaurants talk about the app and pass out invitations to download with receipts.

One way to spread the app has been through partnerships with local colleges and sports teams — for example, the southern baseball league Birmingham Barons. Stadium crowds are encouraged to download the app and enter a keyword for special offers. Outside the app, Chicken Salad Chick is ending emails and push notifications to Craving Credits members, and using Facebook and Instagram to drive awareness. Moving into new cities, Rauch explains, “digital is a large factor for us.”

Chicken Salad Chick subscribes to the SessionM platform based on a monthly fee per location, and execute campaigns at no extra cost.  “We have a lot of fun with it,” says Rauch, “and our customers do too.” 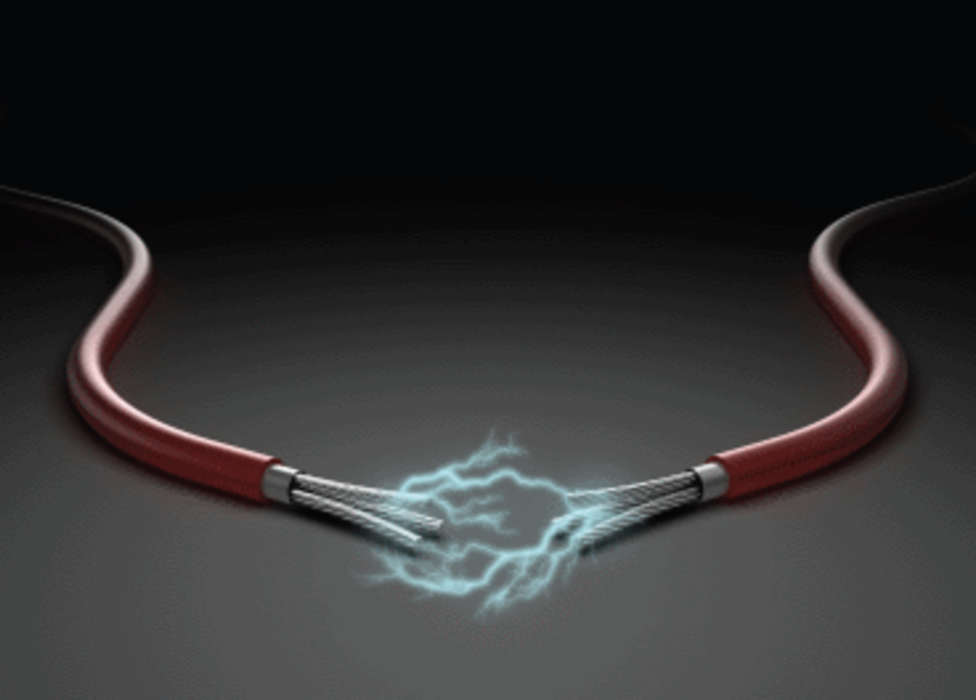 Traditional Marketing Gets Charged Up

In 2010 United States citizens spent an average of 22 minutes a day in nonvoice pursuits, such as… 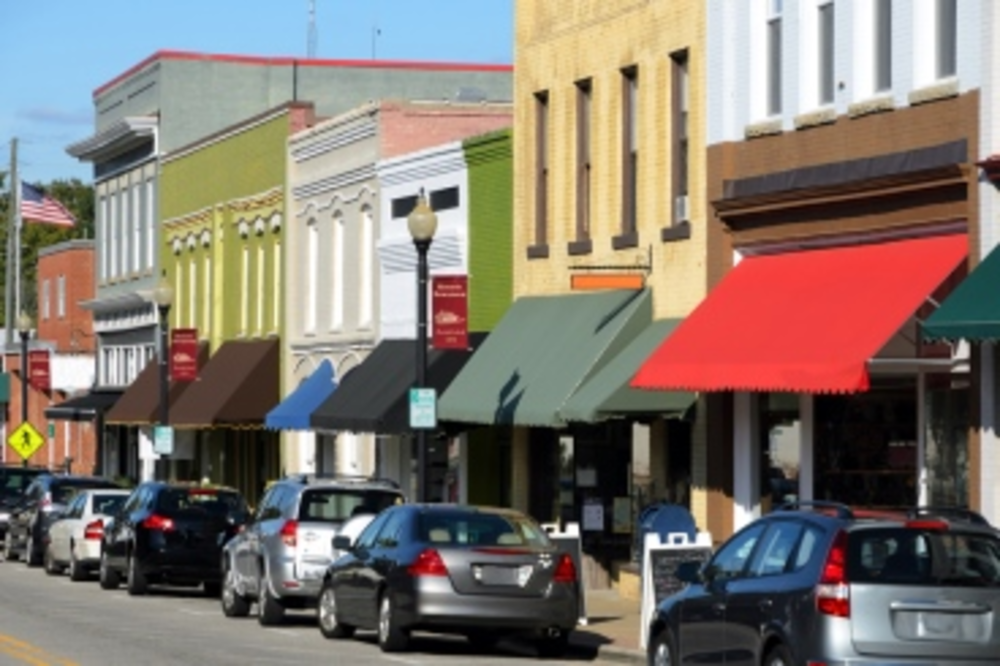 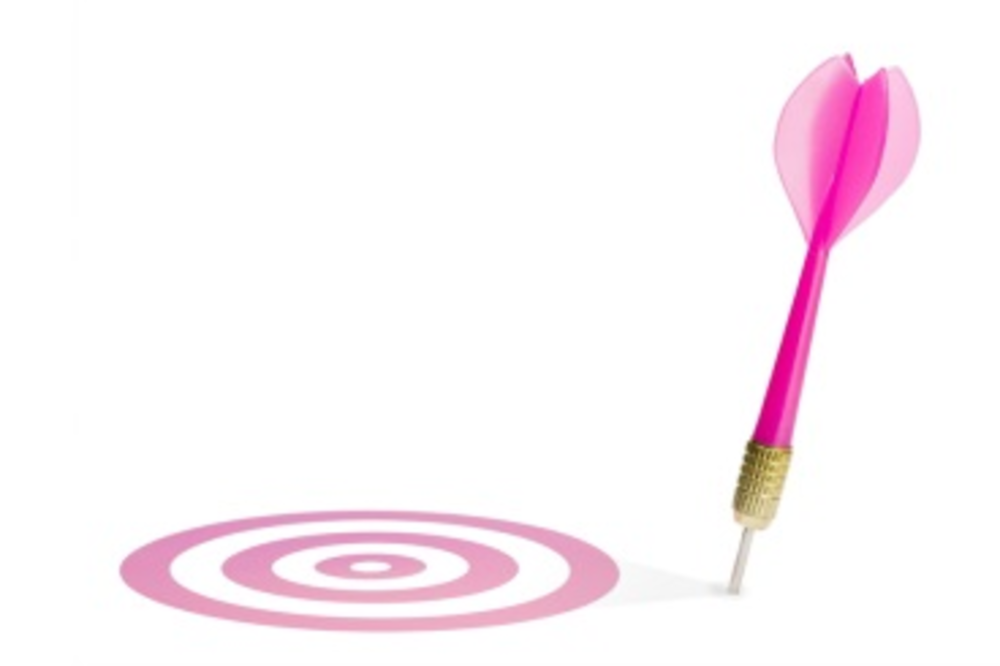 The oldest and largest marketing data aggregator, Acxiom, recently opened up its database to let individuals see and…