AOL turned the corner in its fight against spam, the company said late last month, recording more than 75 percent fewer customer spam complaints in November 2004 than in the same month of 2003.

It is unclear whether AOL's strides in combating spam represent an industry trend or individual success. Yahoo and MSN, the other top e-mail providers, did not report year-end spam statistics.

Postini, which filters 2.4 billion e-mails weekly for customers, reported seeing spam rise in the past year. It blocked 78 percent of e-mail in 2003 compared with 88 percent in 2004. The Redwood City, CA, firm forecasts its service will block 92 percent of incoming e-mail in 2005.

MX Logic, a spam-filtering firm, reported that 97 percent of the unsolicited commercial e-mail it filtered did not comply with requirements of the CAN-SPAM Act, which took effect Jan. 1, 2004. Of the e-mail it filtered in 2004, MX Logic said 77 percent was spam.

AOL attributed its declines to more potent spam-filtering technology and enforcement actions taken on the federal level under CAN-SPAM, and under state laws such as those AOL supported in Virginia, Ohio and Maryland.

“Eliminating spam is a little like seeking to eliminate taxes and colds,” AOL spokesman Nicholas Graham said. “You can get less of them, but it is going to exist. We think we are taming the beast.”

Phishing emerged as a top threat to e-mail and Internet commerce in 2004. Several banks and ISPs formed the Anti-Phishing Working Group to track phishing attacks. The group reported that unique phishing attacks jumped from 176 in January to 1,518 in November.

By impersonating trusted brands such as Citibank and eBay, phishers can get a 5 percent response rate, according to the APWG.

“We anticipate this is sustainable for 2005,” Graham said.

Graham said e-mail authentication technologies, including SPF and Sender ID, would play a larger role in reducing spam in 2005. AOL tested SPF for incoming e-mail during the past year. Graham said it would begin checking all inbound e-mail for SPF records in early 2005.

Brian Morrissey covers online marketing and advertising, including e-mail marketing and paid search, for DM News and DMNews.com. To keep up with the latest developments in these areas, subscribe to our daily and weekly e-mail newsletters by visiting www.dmnews.com/newsletters 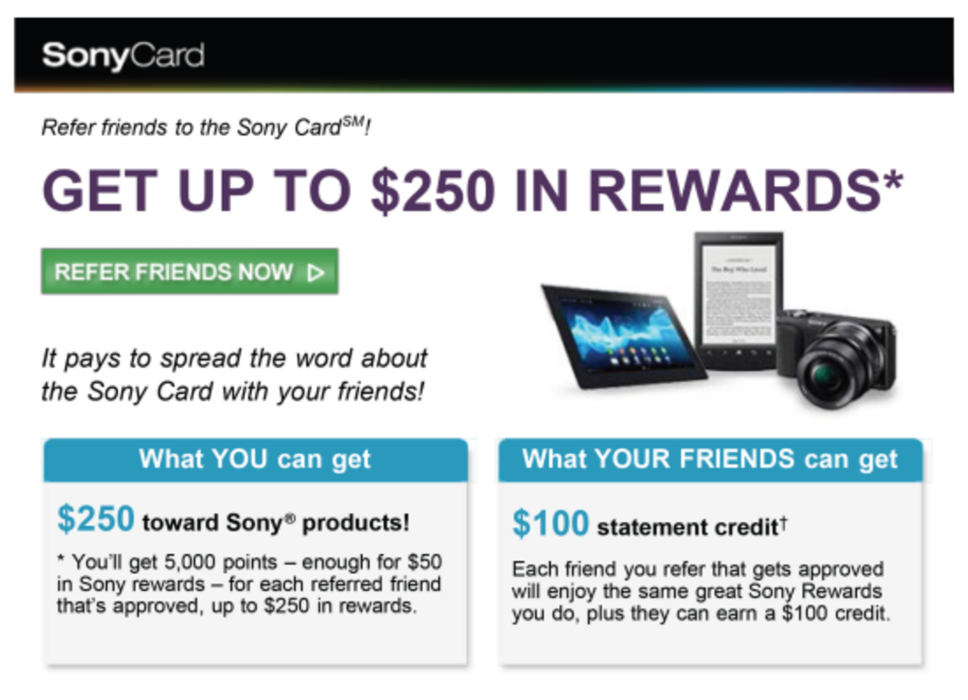 The Friends and Family (Marketing) Plan

Sony uses messages rooted in personal relationships, influence, and a sort of peer pressure to encourage prospects to…

Visa U.S.A. has announced a new non-card-based electronic payment and information management service designed to eliminate the use…