Amazon.com achieved two milestones in the fourth quarter of 2001: It recorded its first quarter of $1 billion in sales, and it reached profitability.

The company has claimed it's been profitable for some time, citing its pro forma earnings. However, critics say that pro forma earnings are not an accurate measure of a company's earnings because they exclude certain non-cash charges and one-time costs. The fourth quarter earnings were calculated under generally accepted accounting principles, or GAAP, which are considered more accurate.

International segment sales in the company's UK, Germany, France and Japan sites grew 81 percent for 2001, Amazon.com said. Including sales from its U.S. site, more than 29 percent of its sales were to international customers last year. 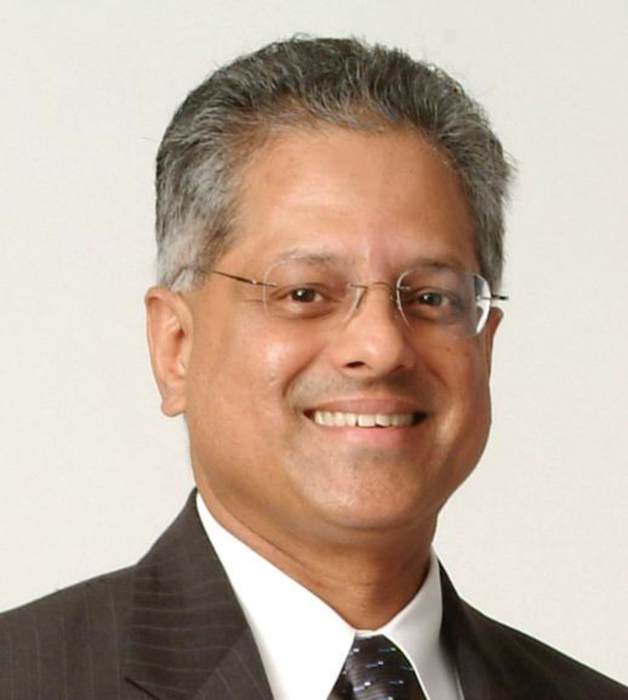 DMA digs in for no-mail fight

Make magazine has turned to Twitter for customer support, loyalty-building and some marketing campaigns. The quarterly created its…

As reports of a general economic recovery appear, list brokers also see signs of life in their mailers'…