After Hours Tries on Direct Mail for Size

After Hours Formalwear Inc., a leading retail chain in the tuxedo rental market for weddings and proms, sent its first direct mail campaign this week to 100,000 names taken from its inhouse database and rented lists.

A four-panel self-mailer, the piece romances the wedding or formal event. It includes a personalized message, sweetened by a $175 discount coupon for redemption in any of After Hours' 240-plus stores nationwide.

After Hours plans a second mailing a month later to another 100,000 names.

After Hours, Norcross, GA, has locations in the Northeast, Southeast and Great Lakes regions. It is the new name for Mitchell's Formalwear, Smalls Formalwear and Tuxedo World. Privately held, After Hours does not disclose revenue figures.

“I think it's always different when a bricks-and-mortar retailer embraces direct marketing,” she said. “All of them are good at just blanketing grooms with coupons and offerings in your mailbox. That's not really direct marketing. That's more promotional couponing. We really start segmenting databases and looking at what type of people shop at your store.”

Varner said the direct mail effort, which cost 50 cents to 60 cents per name mailed, is expected to expand the market for After Hours, using the Web site as a tool to eventually get people into its stores.

“The strategy is to try and develop a more qualified group of brides and grooms,” she said. “If someone registers their wedding on the Web site, they still haven't actually been to the store and selected their tuxedo styles and all that.

“That is a lead but it's not officially committing to do their wedding at the store,” she said. “So it's to give a more qualified list of people who are really getting married, have dates in mind, know that they've got 'x' number of people in their wedding party, so they're going to need formal wear.”

Though direct mail is in the vanguard of marketing efforts, print ads and online marketing also will support afterhours.com, which relaunched in July.

“We'll probably be testing sometime in late fall e-mails of wedding lists, et cetera, of brides, that we can rent that are permission opt-in lists [and] keyword buys,” she said.

The Federal Trade Commission yesterday said that it reached a $35,000 settlement with The Ohio Art Co. involving… 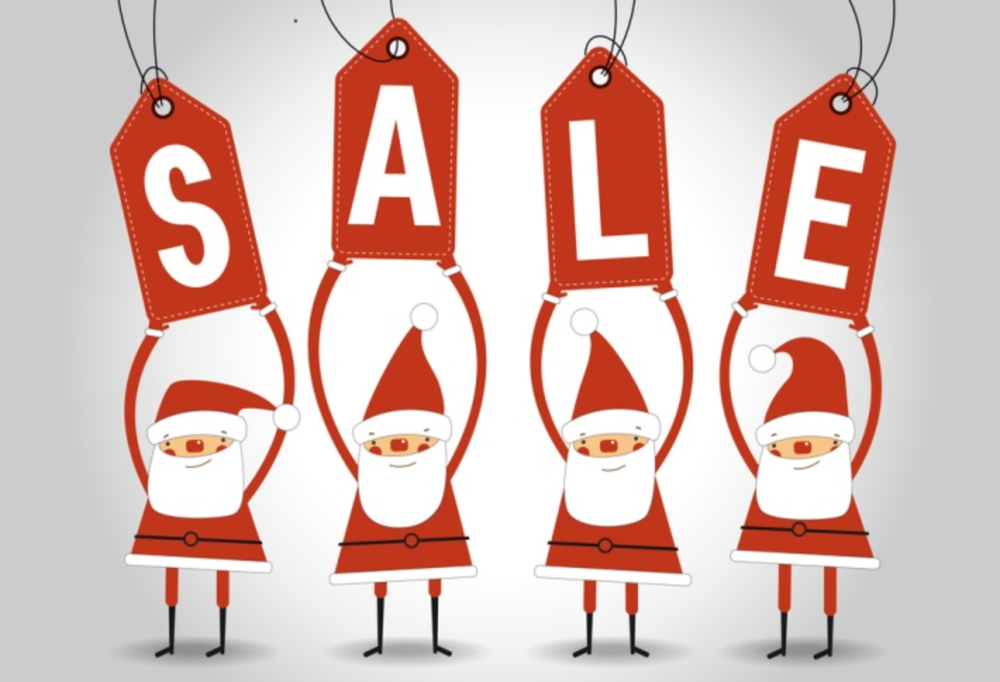 Emailers Sale Away This Holiday

A survey of email marketers released earlier this month by StrongView found the majority beating the promo drum.…