Abercrombie & Fitch’s new magazine has been available since last week in its New York store at the city’s South Street Seaport.

So far, it doesn’t seem to be generating the same kind of buzz for the New Albany, OH, company that the old one did. But maybe things will get racy at tonight’s launch party for the magazine, being held at the trendy Gansevoort Hotel in Manhattan’s meatpacking district. The retail chain, which reported a same-store sales decrease of 5 percent in June, could use some excitement.

A preview on Abercrombie.com shows a black-and-white photograph of a bare-chested young man lying on the ground. According to accompanying copy, featured models in the magazine include “the rising stars of tomorrow.” They include Amy Redford, the daughter of Robert Redford, and Alexander Martin, grandson of Dean Martin. Other models are a mechanic, twin snowboarder brothers and a surfer who was bitten by a shark. What they all share, according to the site, is “an unbridled, all consuming passion.”

We’ve Got Your Number

Admit it. No matter how much magic there is to marketing, we’re all hooked on data. We use… 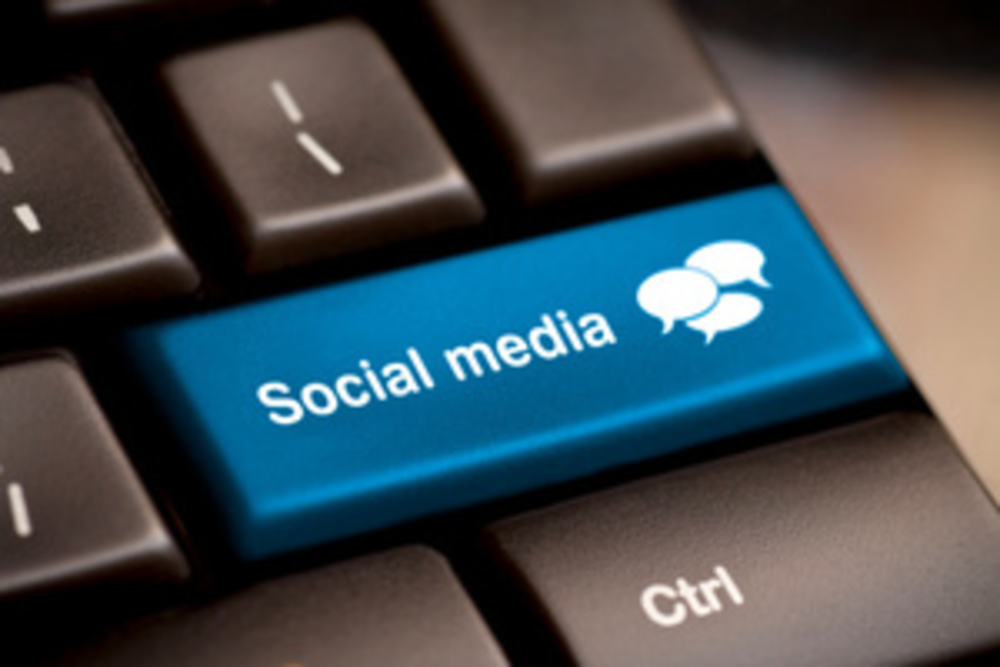 These days it’s not just enough to be active as a brand on Twitter and Facebook. To be…

The U.S. Senate Governmental Affairs Committee may hold a hearing Sept. 3 to discuss the recommendations of the…