And, naturally, with an increase of auto sales comes the increase of auto parts sales. In fact, the growth has been so significant, Hedges & Company predicts online retails sales will reach $8.89 billion in 2017, posting a 16% increase over 2016.

However, in such a crowded market, it has become more and more difficult for auto parts companies to have their voices heard.

So, when Advance Auto Parts was approached about a new campaign, it was important to focus not only on crafting the right message but using the right platform to reach the right target.

In April 1932, Pep Boys sold Arthur Taubman two of the company’s Advance stores in Roanoke, Virginia and one in Lynchburg, Virginia.

And while the company experienced a great deal of success, it wouldn’t be until 1998 that brand underwent a major expansion, with the acquirement of Western Auto’s remaining operations.

Since then, AAP, which is headquartered in Roanoke and Raleigh, North Carolina, has grown into the largest retailer, by store count, of automotive replacement parts and accessories in the U.S.

The success, however, can’t solely be attributed to an increase of auto sales, as the brand sought to engage with consumers on with a wide-range of marketing campaigns, none less memorable than its partnership with Castrol and a pro-football player.

In 2016, Castrol, a producer and marketer of synthetic and conventional motor oil and lubricants, approached Advance Auto Parts about partnering for a new campaign.

The advertisement series, entitled “Words of Strength,” would feature pro-football player Vince Wilfork and showcase the strength and performance of its Castrol Edge product, sold in all AAP stores.

The first step, apart from creating the ad series, would be determining how and where to market the campaign, and perhaps most importantly, to whom.

“We were intrigued by the notion of reaching DIYers in a native, authentic way through Twitter,” says Val DuVernet, senior program manager at AAP.

So, AAP and Castrol teamed with Insightpool, an influencer marketing platform that segmented influencers into two separate campaigns for activation and engagement.

“The key was for influencers, people with a certain number of followers on social media, to share our content with their audiences,” says DuVernet. “We knew this would have a great impact on the amount of people who would become aware of this ad series, and eventually drive engagement with our consumers.”

The result created a buzz that is still permeating through the brands.

In the driver’s seat

The launch of the ad series, of course, wasn’t without its challenges. As DuVernet admits marketing for a very specific target audience, or “one-to-one” basis,” as she put it, can be extremely difficult.

“You can’t just blast out a message, and expect it to land when targeting a specific group of people,” says DuVernet. “We had to create an authentic voice to try and build real relationships with the consumer, and this came down to ensuring we were crafting the right message on the best platform.”

It appears AAP succeeded in this realm, as “Words of Strength” averaged a click-through rate of 125% on 64,300 impressions, with an engagement rate of 182%.

In fact, the ad series was so successful Castrol announced March 13, it had renewed its sponsorship deal with the pro-football league, and intends on creating additional ads with Wilfork to market through multiple platforms including advertising, social media and on-site activations.

“We will be doing more in the next coming months to extend our outreach to those influencers,” says DuVernet, “and create better relationships with our consumers on a variety of platforms.” 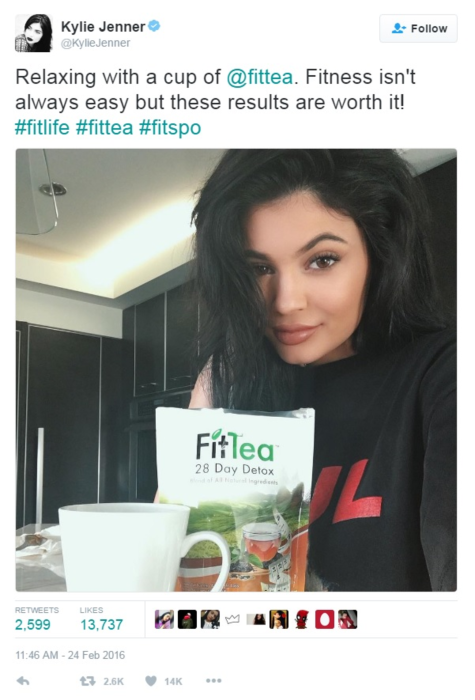 What Can Halt Undisclosed Marketing on Social Media? 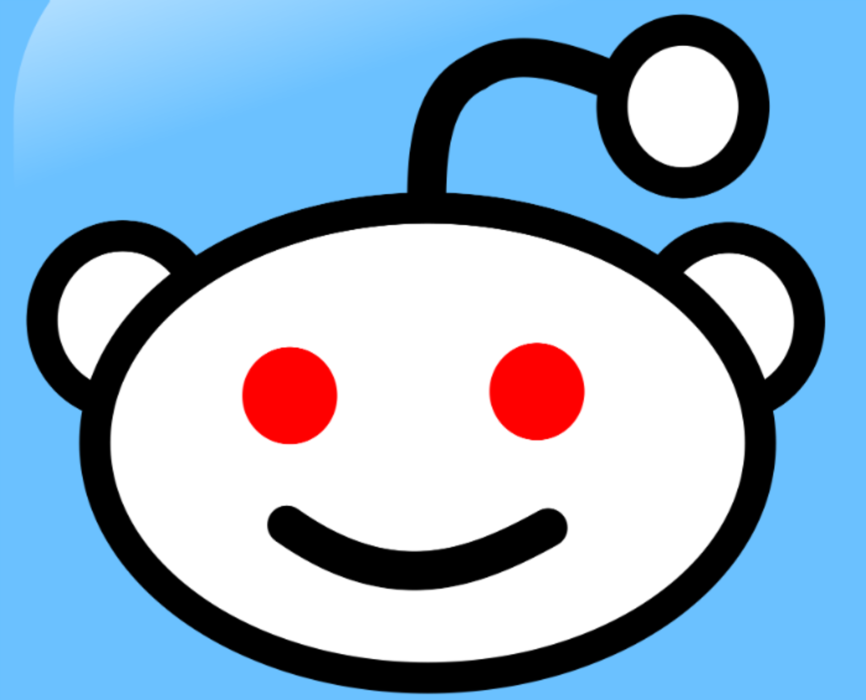 Reddit may mean many things to many people, but most who know it would acknowledge it is an…