Two big players on my database/CRM beat are adding fresh faces to their management lineup: Acxiom has brought in two new board members, and Salesforce.com has snagged a Cisco SVP as its new head of enterprise sales in the Americas.

Jerry Gramaglia and Clark Kokich were both named to the Acxiom board of directors for their, “wealth of marketing experience to the board, specifically in the online arena,” said non-executive Chairman of the Board Michael Durham. Gramaglia has served as CMO and COO of E*Trade Group Inc. and currently works as a private investor and advisor to consumer-oriented technology start-ups.

Kokich cut his online marketing teeth at Razorfish, where he is chairman of the board. He’s been with Razorfish for ten years, and he also has more than a decade of experience in traditional advertising, most notably with Cole & Weber, a division of Ogilvy & Mather.

Salesforce is also bringing in a thought leader and industry pro: 10-year Cisco veteran Doug Dennerline. As SVP and GM of Cisco’s Collaboration Software Group, Dennerline picked up a thing or two about Salesforce’s main focus, SaaS. He also served, earlier, as SVP at Cisco’s commercial and enterprise sales groups. He’ll be bringing both areas of expertise (sales and the cloud) to bear as Salesforce’s head of enterprise sales in the Americas.

It’s a common situation: A company has enough customer data to be fairly relevant, but its marketers… 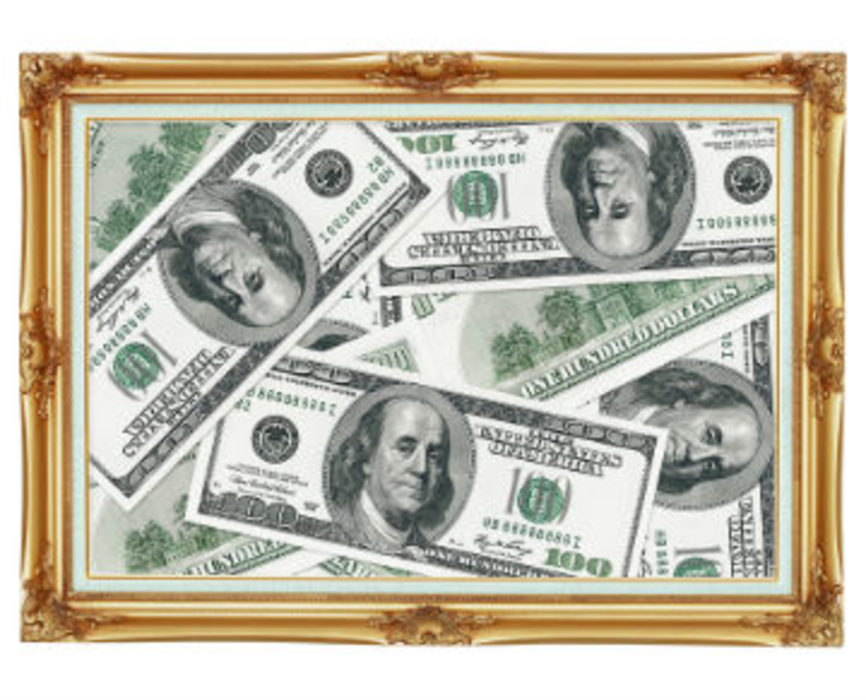 Mobile: Reap What You Sow 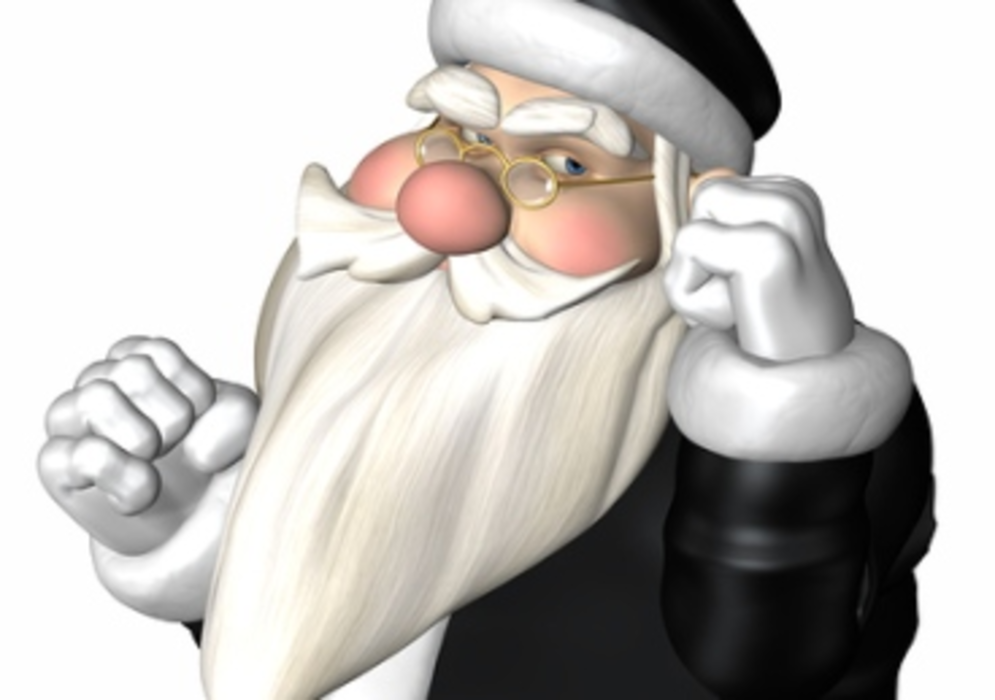 It’s early November. ‘Tis a good three weeks until the season arrives in which we are to be…