Experian Marketing Services group president Matt Seeley likes to refer to his company as “the largest email player in the world.” The company offers email marketing through its CheetahMail service, as well as data management and enrichment, digital advertising and analytics. ?

Seeley predicts list and data markets will continue to suffer because they are “underrepresented in the digital world.” ?

The company’s marketing services division has 1,200 employees spread among its 43 global offices.

Seeley predicts his company has already bounced back from its 2010 fiscal year, which ended March 31, 2010. The agency’s revenues in the US decreased 8%, and its total revenues dipped 3% to $731 million. Final FY 2011 revenues were expected at press time, but the first half had already produced a 12% increase in revenues.

Going forward, “We’ll continue to extend our footprint,” says Seeley. He calls acquisitions “core to our strategy,” as it transitions into more digital marketing.

The Wednesday Stack: Revving Up the Sales Team 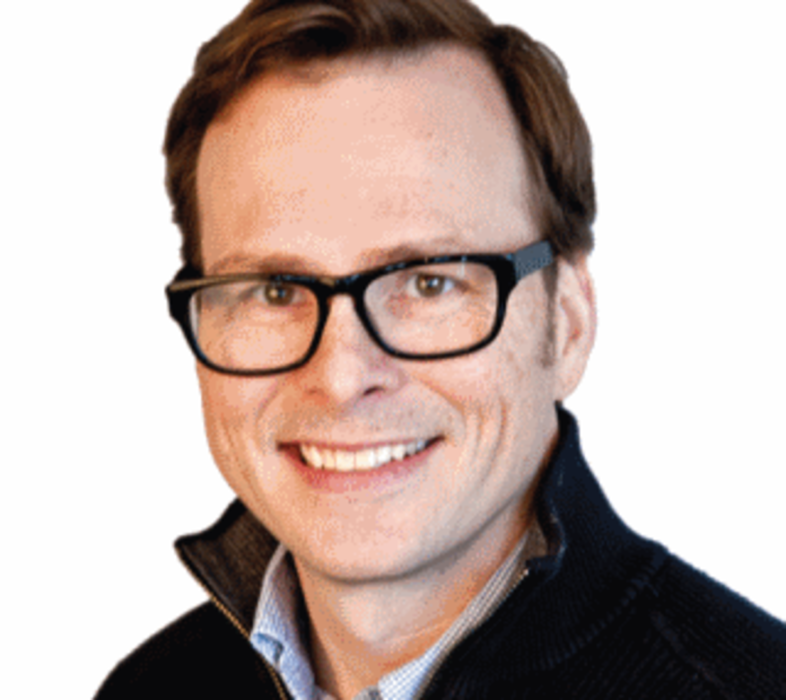 How can multichannel marketers best identify customers’ true path to purchase? The fragmentation of online and offline experiences…