Demands for greater accountability and transparency remain essential in media business relationships. The Audit Bureau of Circulations (ABC) strives to meet these demands by helping to strengthen the relationship between advertising buyers and sellers.

For US newspapers, the ABC board of directors recently endorsed a set of strategic recommendations that aim to revise the definition of paid circulation. The goal is to make the definition more straightforward and intuitive and to more clearly define ABC’s rules.

The initiative evolved from the collaborative recommendations of a joint industry task force that represents nearly two dozen newspaper and advertising executives.

Some of the specifics of the upcoming newspaper changes include the adoption of a flexible pricing model. A newspaper copy will be considered paid by ABC regardless of the price for which a copy is sold, net of all considerations. There was also a move to a paid/verified-reporting model where “other paid circulation” (including third-party copies and copies distributed to schools and newspaper employees) will be reported in a newly-established “verified” category and not as part of paid circulation.

Recognizing the unique nature of specialized distribution channels, ABC will also create a new category of paid circulation that will include hotel copies and subscriptions purchased by businesses for their employees. For consumer magazines, the board voted to increase the number of allowable copies distributed in hotel guest rooms to a maximum of four per issue, per room, for magazines published monthly or less frequently. The previous limit was two. For magazines published more frequently than monthly, the maximum remains one copy per issue, per room.

Additionally, the board agreed to create a new set of standards within the verified circulation category to govern the distribution of consumer magazines to airlines. Publishers may now distribute up to two copies per flight, based on the total number of monthly flights for an airline. A maximum of 8,000 copies per airline, per issue may be claimed as verified. The magazines may be distributed on board the aircraft or at limited access airport clubs.

Modifications were made to ABC Publisher’s Statement and Audit Report formats to provide a summary of total average circulation — including the new flexible pricing circulation as well as the verified circulation — and a list of copies by distribution channel.

Specific rules and implementation details will be further defined at ABC’s March meeting. However, to ensure a smooth transition, all recommendations will be phased in over a three-year period.

Michael Lavery is the president and managing director for the Audit Bureau of Circulations. You may reach him at [email protected]. 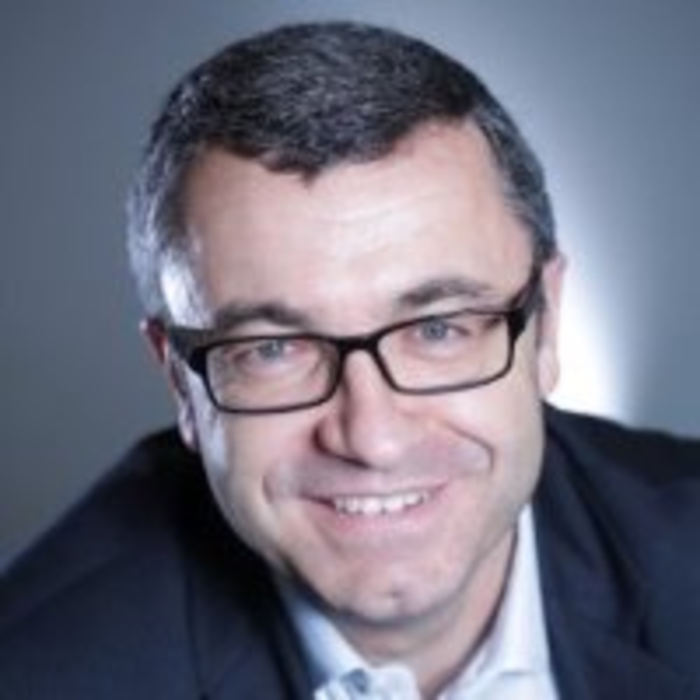 Few marketers engage their customers with a fully integrated marketing system, although it’s often not by choice. Even…

Be my Valentine! Now, let’s see what I can buy/purchase/consume to ?express how I feel. A greeting card,… 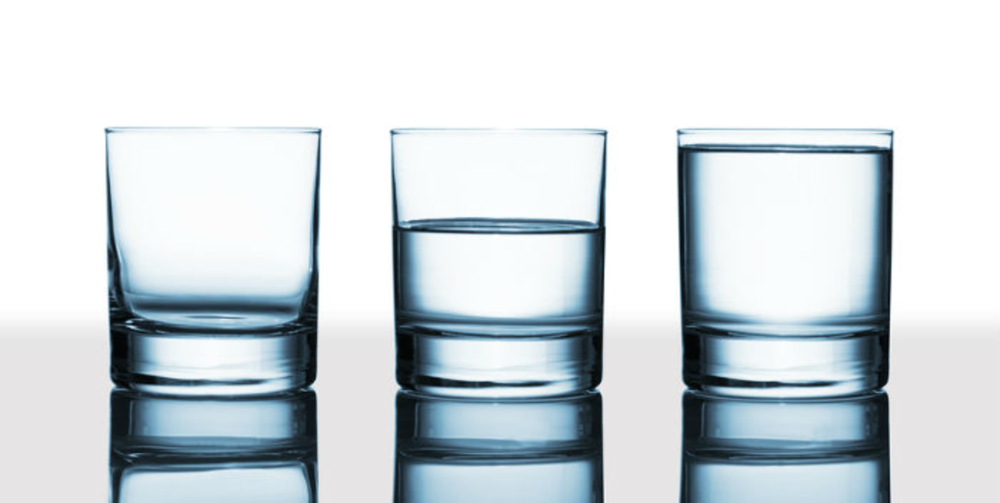 B2B: Glass Is Half Empty on Digital Commerce

The customer experience for B2B and B2C customers may be looking ever more similar, with more and more…