A House Divided Will Not Brand

By Dan Granger, CEO and founder at Oxford Road. In a companion piece, DMN editors debate the topic with Dan Granger here.

This time it’s Ben Shapiro. Last time it was Tucker Carlson; before that it was Laura Ingraham. Then it was Sean Hannity. And so on. Conservatives in the media say something controversial, ushering in an advertiser exodus as sponsors have a moment of clarity, realizing their values “do not align” – like Calm and Quip dropping their sponsorships of Shapiro’s podcast after his March for Life speech.

We’ve seen this before. The Red Scare ripped through Hollywood, painting those with Communist sympathies as enemies of the state who must be silenced and, in some cases, prosecuted. Conservatives in media today are not under threat of state-sponsored prosecution but instead are subject to “corporate boycotts” at the direction of groups such as Media Matters, Sleeping Giants, and MoveOn.org. Today it is subdued, but the song remains the same: Americans in powerful positions attempt to control the speech of other Americans with whom they disagree.

It’s time for us to re-examine.

“Republicans Buy Sneakers, Too” probably isn’t what Michael Jordan said, but it is true nonetheless. In fact, empirically, it’s an understatement. The last five years have given rise to the direct brand revolution, with digitally-minded startups disrupting every category, resulting in hundreds of so-called unicorns – privately held companies worth more than $1 billion. Many of these unicorns grew through leveraging the power of conservative media outlets and programs. Ironically, marketers associated with these brands are overwhelmingly liberal, with no interest in political controversy.

Direct brands are data-driven, so when their analytics reveal conservative programming systematically outperforming inoffensive content, they trust the numbers. So brands like Casper, Blue Apron, ZipRecruiter, or 23andMe hold their noses and continue pumping promo codes and vanity URLs into conservative podcasts, talk radio, and even FOX News, thinking to themselves: “I wish I knew how to quit you, Ben Shapiro!”

In all this, there is confusion about what sponsorship actually symbolizes.

While conservative programming yields superior results, many marketers abstain from it, for fear of promoting values differing from than their own. This is not only faulty thinking; it is dangerous to democracy and a slippery slope. Sponsorship doesn’t mean you share values with talent. It says you wish to share your values with that talent’s audience. Carried to the extreme, identical values as a prerequisite for sponsorship means corporations dictate where free speech is acceptable and where it is not.

Hold on a minute. Do we really want marketers and special interest group agendas dictating what programming lives or dies? Will we pull sponsorships from sporting events because of an athlete’s behavior? What will we do when conservative activists apply likeminded pressure toward liberal talent every time they say something controversial?

Instead of connection, we’ve chosen isolation, unaware of the poison that seeps into our echo chambers. Whether FOX News or The Daily Show, hosts with ratings will continue preaching to the choir, shunning all who dare oppose them. Political content is the modern day Western—good guys in white hats, bad guys in black. No one bothers to consider the other side. Meanwhile, purpose-driven startups, B-Corps, and blue chips sacrifice millions of relationships with future allies, simply because they disagree with talent.

Controversial events deepen the divide. Brands receive accusatory tweets, spurred by political advocacy groups, and soon head for the hills, losing the leverage they accrued through millions of dollars already spent. Imagine if these brands engaged with talent directly: sharing concerns, challenging positions, and giving them something to consider? If you keep writing the checks, talent will listen. If you don’t, you’re another fair-weather friend who just proves them right—in their own minds. Let’s stop pretending there is righteousness in segregation. As Lincoln, captain of his team of rivals, once said, “Do I not destroy my enemies when I make them my friends?”

What do people want today? Unity. Look at the press for examples. George W. Bush passed Michelle Obama a cough drop at McCain’s funeral and made national headlines. Or recall the Clinton-Bush Haiti Fund, founded after the 2010 earthquake: two former competitors turned elder statesmen—Bush 41 and Bill Clinton—raised more than $50 million together while aiding 300,000 Haitians. Over two million individuals and entities stood behind this cause, led by two politicians with every conceivable difference, resulting in a storybook friendship.

If history has taught us anything, it’s that you can love anyone. Just look at Rush Limbaugh and Elton John—the most uncanny pairing of them all. John not only performed at Limbaugh’s 2010 wedding; the two remain friends today. “I’ve been sober for 24 years now, and one of the best lessons it taught me is to listen,” John said. “When it comes to people who might enrage you sometimes, respectful dialogue is the only way. … Whether you make an impact in one year or 30 years, it doesn’t matter. You have to put your foot in the water and start the process.”

Now is the time for marketers and business leaders to come out and say it: “I disapprove of what you say, but I will sponsor your right to say it.”

Your customers and your country seek bravery from brand leaders who are unafraid to work together with people who are different, in pursuit of a united vision toward a greater good.

The challenges publishers face in the digital age haven’t gone away. The initial conundrum over how to monetize… 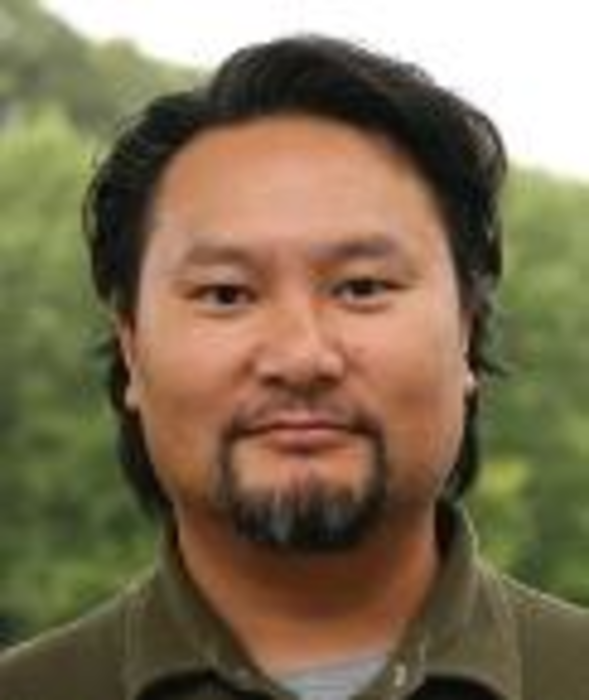 What is the ideal role for local search?

As mobile communications increase, marketers may still hesitate to make local search a large part of their strategy.…