Health insurance is a competitive world. In addition to the fact that consumer choice is increasing in the sector, consumers have the option of shopping for health insurance online, and many are becoming more proactive in terms of finding the best plan.

“Consumers are being provided with more choices in health insurance options, with more of the cost burden shifting towards individuals,” says Brian Levy, VP of strategy and corporate development for Chapel Hill, NC-based Pulse Health & Wellness Initiatives. “I think they’re looking to become savvier about their health insurance choices.”

Lloyd Sheep, SVP and chief strategist at HC&B Healthcare Communications, based in Austin, TX, agrees. “Health insurance is rapidly becoming commoditized because of rate hikes,” he says. “Customers keep looking for the cheapest deal, so product differentiation can be tough.”

Sheep notes the Internet’s increasing influence in the health insurance sector: “It is more memorable and cost-effective to drive advertising responders to a custom URL than to an 800-number, which is easier to remember and administer consumer inquiries for information,” he explains, but adds that a Web site must be easy to navigate.

One important tactic health insurers need to employ, Levy says, is to be more hands-on when trying to woo ever-skeptical consumers. Sending a letter or relying on a physician network or Web site to communicate to consumers, he explains, is too reactive.

“You need to be proactive,” he says. “You need to take [your] offerings into the community and show the consumer you’re committed to their health and wellness.”

These healthy living programs are beneficial not only to consumers, but to insurers as well. “Health insurers have a strong motivation to keep people well because it reduces costs,” Levy continues. “Not in the way that the media always stresses, by denying claims, but to keep people from needing services in the first place.”

Another major hurdle for health insurance companies is that they must find ways to reach not only consumers, but also business owners and decision makers. For many, reaching these prospects gets their foot in the door and culminates in a majority of sales.

“We have to make two sales before a package can really be sold,” says Al Johnson, VP of marketing services for Aflac. “Once we’re able to get that first sale, to the decision maker, the doors really open and we’re able to get a lot more people.”

Aflac, which is best known for its duck advertising icon, is also an example of the importance of branding. The duck gives the company a 95% name recognition rate, says Johnson. “While it’s more important what we do off the air, having the icon certainly makes things easier for our field force,” he explains. “People want to be entertained, and they’re interested in seeing where the duck is going to show up next, and what he might be doing.”

Larry Kimmel, chairman and CEO of G2 Direct & Digital, which works with clients such as Aetna, adds that clarity is an important element in this sector. “When consumers have so many questions and choices it can be overwhelming,” he says. “Confusion creates inertia and inertia, in turn, dampens consumer motivation for a purchase.”

At the end of the day, however, good service is the most essential element, experts agree.

“Insurers can differentiate themselves by making their plans easier to understand for their customers, but it takes guts and money to invest in the people and the training to deliver that service,” Sheep says. “Product differentiation often means complication, which isn’t effective. But everybody understands service.”

Scott & White Health Plan
“Texas friendly” campaign
Texas-based insurer Scott & White Heath Plan worked with HC&B Healthcare Communications to develop an ongoing integrated campaign. Outdoor ads, print, television and direct mail were used, as well as advertising on neighborhood door hangers and prescription bags. The goal was to establish a strong voice and brand message for the insurer. In the first 10 months of the campaign, group contracts were up 50% and individual contracts were up 39%.

BCBS of North Carolina
“Hearts of Carolina” campaign
Blue Cross Blue Shield of North Carolina, along with Pulse Health and Wellness Initiatives, launched a retail heart health program featuring cholesterol and blood pressure screenings as well as health information. Over a two-week period, 100 retail events were held in Food Lion grocery stores. Of the participants, 58% had visited the BCBSNC Web site after the event and 81% described themselves as “very interested” in learning more about BCBSNC’s other services.

Aflac
“Aflac for business” campaign
Launched in April and developed by the Kaplan Thaler Group, the “Aflac for business” campaign targets benefits decision makers at businesses with an integrated campaign incorporating television, print, online and radio components. The ads, featuring the Aflac duck, aim to show how Aflac can serve as a benefits solution provider for companies of various sizes. Aflac has also launched aflacforbusiness.com, where employers can learn more about Aflac’s benefits packages. 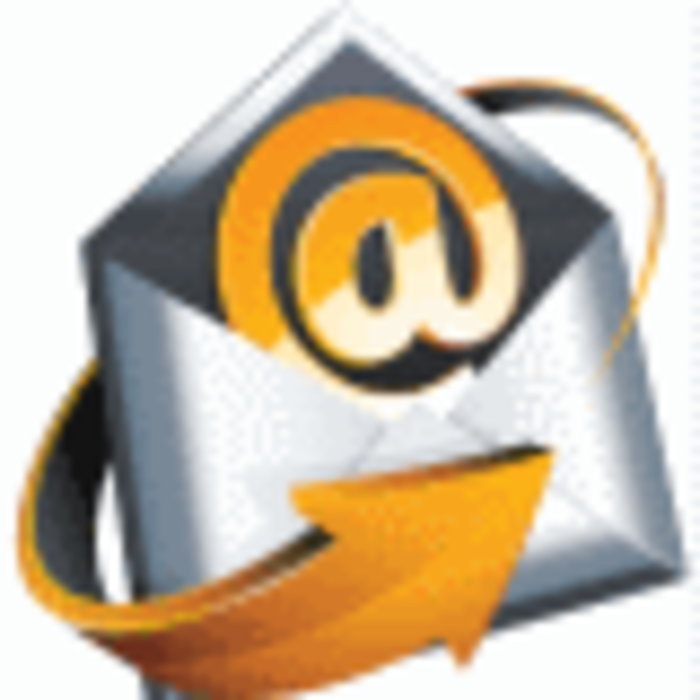 Some quick info hits to keep you up-to-date, including the number of companies that have a chief marketing…

I used to be an e-mail marketing manager for a large publisher. I recall staying late waiting on… 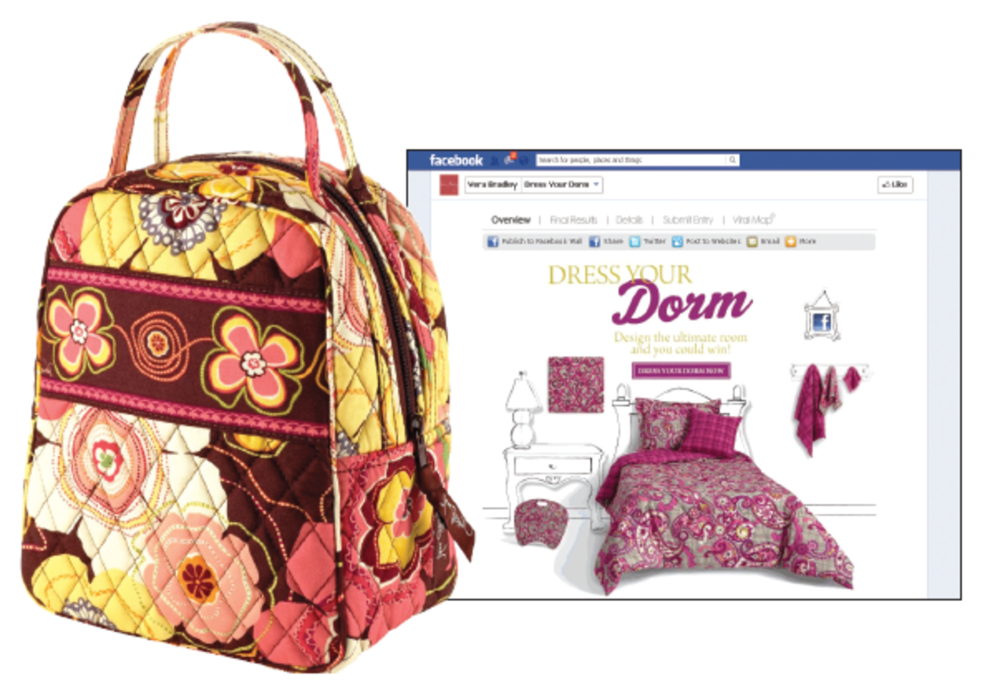 The Offer: Just because college students only live in dorm rooms for one year at a time doesn’t…