The second part of a two part conversation with Peter Fader, Frances and Pei-Yuan Chia professor of marketing at The Wharton School of the University of Pennsylvania, and his colleague Sarah Toms, executive director and co-founder of Wharton Interactive, co-authors of an in-depth analysis of customer centricity, The Customer Centricity Playbook. The first part of the conversation is here.

No such thing as the customer

Fader: There never has been.  In the old days, when we didn’t have the technology to sort them out, and we were so product-focused, we’d spend all our time looking at averages, like average satisfaction, and it wasn’t until relatively recently that we started looking at the variability rather than the mean. If we could understand those differences, that will help us unlock golden opportunities, rather than just going after that so-so customer in the middle.

One on one out of reach

F: We don’t want to go too far with it either. As much as the one-to-one thing sounds wonderful and aspirational, it might not be the most efficient or effective. So while we may not be pushing all the way to one-to-one, we’re saying that there’s this group of customers, collectively really valuable, who might – we hope – have some things in common with each other. We’re big fans of micro-segmentation, but not necessarily going all the way down to one-to-one.

Toms: One of the mistakes we see in the space is a focus on the worst customers – ‘We’ve got to make that better; we’ve got to make everybody happy’ – where if you shift your eyes to your higher value customers, you may be leaving value on the table with them. They may be satisfied, but are there other things you could be providing to them?

F: This is a big deal to me. Airlines are a great example. All those people flying coach, they help the airline break even; they cover the costs of the fuel, the plane and the staff. But airlines are making their money on first class. The customers are clearly not equal, but you don’t want to fire those economy customers – that wouldn’t be a good thing. It’s obvious in that context, but it’s true everywhere. We do want to double down on the good customers, and be particularly sensitive to their wants and needs. But we also need those so-so customers, because there are so many of them, and if we can find ways to serve them at scale, keeping costs in check, then we really have the best of both worlds. And all the companies out there trying to basically roll out the red carpet for those coach customers – that’s not very effective.

T: Customers really are an asset, the most valuable asset in your company. But you also need to recognize that the most valuable customers may also be highest risk. If you think about your customers as a portfolio, and how you manage a financial portfolio, then you really need to have a good balance of risk.

CRM and other tech

F: Technology is secondary to strategy, but it’s not inessential.

T: I could talk for hours on this subject. I used to write CRM systems from scratch for very large, multi-national organizations. What was alarming to me, as the technologist in the room, was how much the business people were relying on the technologists to define what was important to the business. Certainly it’s a partnership, but there needs to be ownership from the business specifically. Secondly, even if you’ve got a world-class, cloud-based CRM system, out of the box it won’t do very much for you. You have to start coming up with some hypotheses about customer behavior, and what’s going to be important to track in the CRM system. That’s why it’s important to start small and do a lot of experimentation.

F: A wonderful example is Electronic Arts, not only in how they did it, but where they came from. People forget how they transformed themselves. They were a very standard packaged goods company, selling (for example) through Walmart. They had no visibility to their end users, and they were beholding to their retail distributors. But by seeing the value in the data, and seeing heterogeneity – and all the stuff we’ve been talking about – and seeing that they needed to invest in different distribution mechanisms, and a different language…look how they’ve been rewarded for it. It’s a very impressive story, and it makes it very tough for other companies to say, ‘We can’t do that.’”

T: Another limitation on CRMs that Pete and I have talked about quite frequently is that, for all the enterprise CRM I’ve seen anyway, CLV has not been part of that base offering.

F: Back in 2015, I co-founded a company called Zodiac, which brought lifetime value to life at full commercial scale. It was broadly applicable – so working with retail, pharmaceuticals, telecoms, financial services, travel, hospitality, and gaming – not only making lifetime value a meaningful entity, but coming up with use cases for it across the organization, so people could find use for it in marketing, finance, operations, and even talent management. It was just so gratifying to see companies waking up to the tool of lifetime value, and then leveraging it to the strategy of customer centricity. A year ago, we sold the company to Nike.

F: This is game-changing, and I give Sarah all the credit. I’m always thinking about lifetime value, and very naively I thought that if I could get companies to adopt it, money would come raining down from the sky. It’s not like that. You need a strategy that will guide all these activities, and perhaps more importantly, you need a vision, a manifesto – some way for people to understand what that strategy is and to get them on board with it.

T: Something that kept coming up over and over again when we spoke to companies is that the organizational piece, and being iterative about the approach – starting with small problems and building out from there – that was where the transformation really started. That’s been my world from my twenty-plus year career in IT. I started in the technology field when it was not agile. Agile came fairly early on, and I saw the transformational element. When Pete and I were coming to the end of the book, we realized we needed something like a manifesto, like I got a manifesto early in my career in technology. Customer centricity is at that same crossroads. I scratched something on a piece of paper, but that’s not the manifesto we have today. If folks are interested, it’s customercentricitymanifesto.org, and we would love folks to go and find out what it is, and adopt it in their organization.

F: We now use the agile manifesto to frame everything we talk about.

T: The whole point is that this is cross-functional. It is multi-disciplinary in every way. You can’t have the change to being customer centric just happen in the marketing and sales organization. Agile now is everywhere. It’s about a smart approach to how to get things done.

F: If you really believe in this customer centricity stuff, that some customers matter more than others and we’re going to pivot around them, the brand really better reflect their values. I like to see examples of companies that take a stand, and say, ‘This messaging is going to be more appealing to some people than others – and that’s okay, because we’re not trying to be everybody’s best friend.’ An example from some years ago: CVS saying they were no longer going to carry cigarettes. In the old days, that would be appalling, because a retailer wants to sell to as many people as possible. But there really should be more alignment with the best customers, rather than just trying to aim for the middle.

I used to be very balanced about whether you should be a customer-oriented company or a brand-oriented company. I’ve made two big leaps since then, having seen so much research on the topic. Number one, most of the value a brand brings will – or should – manifest eventually through the customers; customers who stay longer, buy more, and are happier. The customer equity piece subsumes most of the brand action. Second, what’s the biggest driver of that customer equity? The brand. I’m not saying we should abandon the brand. I am saying we should stop trying to look at what the brand is doing versus what the customer is doing. They’re not nearly as separable as a lot of people still believe.

Regulating the processing of personal data is nothing new. Not in Europe, anyway.  The European Data Protection Directive… 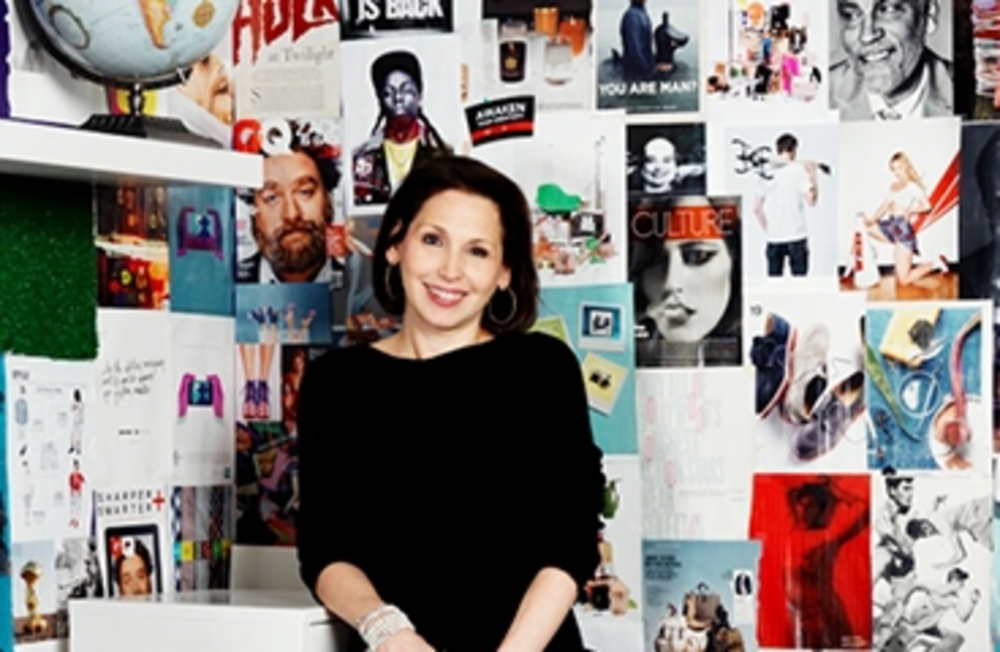 Yahoo has named Kathy Savitt, the founder of social commerce startup Lockerz, as its CMO. Savitt, also a…

Social media engagement varies depending on the platform. At delivery.com we use these distinct behaviors to shape our…