9 Tips To Ace Your Next Sales Presentation

On day one of LEAP 2018, Jon Hawkins, manager, enterprise sales engineers, Workfront, shared his top tips for becoming a better presenter, and how to leave a lasting impression on your audience:

A handshake is often the first interaction you have when meeting someone. But finding the right handshake can be difficult. You don’t want to come off too strong, but you don’t want to be what Hawkins calls a “limp fish,” either.

“Somewhere, there is a happy medium…and then you’re off to the races,” Hawkins said.

As the old saying goes; “eyes are the gateway to the soul.” In the boardroom, eye contact is critical to engaging with your audience.

“When you shake someone’s hand, look them in the eyes, because it makes it known that you want to get to know them on a more personal level,” Hawkins said.

While onstage, or in a meeting, it’s impossible to keep eye contact with every single person in the room. Instead, make sure you’re looking up (or out) at your audience, instead of keeping your head buried in notes.

Keeping track of dozens of names, especially if you’re learning them quickly, and all at once — can be an impossible task. When confronted in these situations, Hawkins suggests asking three simple questions to help keep track of your new acquaintances, while leaving a good first impression:

– What is your name?

– Where are you from?

– Tell me one interesting fact about yourself

“People like to hear their own name,” Hawkins said. Ditching the “hey, you” attitude and using someone’s name shows you want to move beyond the “hellos,” and establish a lasting relationship.

Mirroring, or using similar body positions or gestures as your audience, is more subconscious. Common examples of mirroring include placing your elbows on a table when deep in conversation, or mimicking hand gestures when talking to someone.

“It’s not something you’re typically aware of,” Hawkins said. But “it shows you’re listening, and it helps build your rapport.”

Use your hands effectively

If you talk with your hands (as many of us do) make sure you’re sending the right message. Hawkins broke down the different types of common hand gestures into a simple list of “do’s” and “don’ts:”

Do’s – Open gestures that give off a sense of confidence. Common “open” hand gestures include:

– Keeping your palms up

– Hands behind your back or head

– Pointing (if you do, always point with two fingers, Hawkins says)

– The clothing tug, or touching/scratching

– The “hand slice” (smacking your hands together)

“It seems demanding,” Hawkins says of the hand slice. “You don’t want to turn your audience off.”

Body language says it all

Just like hand gestures, the way you move and position your body can also send a message. Hawkins recommends using “open” positions that convey confidence, as opposed to crossing your arms or keeping your hands in your pockets, which implies a sense of defensiveness.

“You communicate a lot from the way your body is positioned,” Hawkins said.

Understand and engage your audience

If you’ve ever been a presenter, then you’ve probably encountered the occasional distracted audience member — the one whose eyes gloss over, or drift down to their phone to check their email while you’re giving your all.

It’s distracting (and often, downright rude). But instead of firing back (or getting offended) take control of the situation by keeping your audience engaged. The way your audience reacts in the moment can be a good source of feedback. If you see people nodding off, you may need to change your tone, or try something new to get them back on track.

“If someone asks you a question, ask a question in return,” Hawkins suggested. “It can give you come clarity around the original question.”

If you’re a presenter who’s prone to distraction, make sure you give yourself some time to practice.

“Give them the opportunity to present, and videotape it,” Hawkins said of managers who may be training wayward employees on upping their presentation skills.

“They’re not going to be good at it the first time,” he added.

The power of voice

It’s not just what you say, but how you say it. As you put together your presentation, consider your cadence. Pauses and stops at the right moments can help emphasize key moments, and hammer home major points.

“Voice is your instrument to deliver your message,” Hawkins said.

Make sure you’re dressed to impress. It’s okay to show off a bit of flair that’s true to who you are (after all, who doesn’t remember Steve Jobs’ staple black turtleneck)? But at the same time, you probably want to avoid presenting in your pajamas. 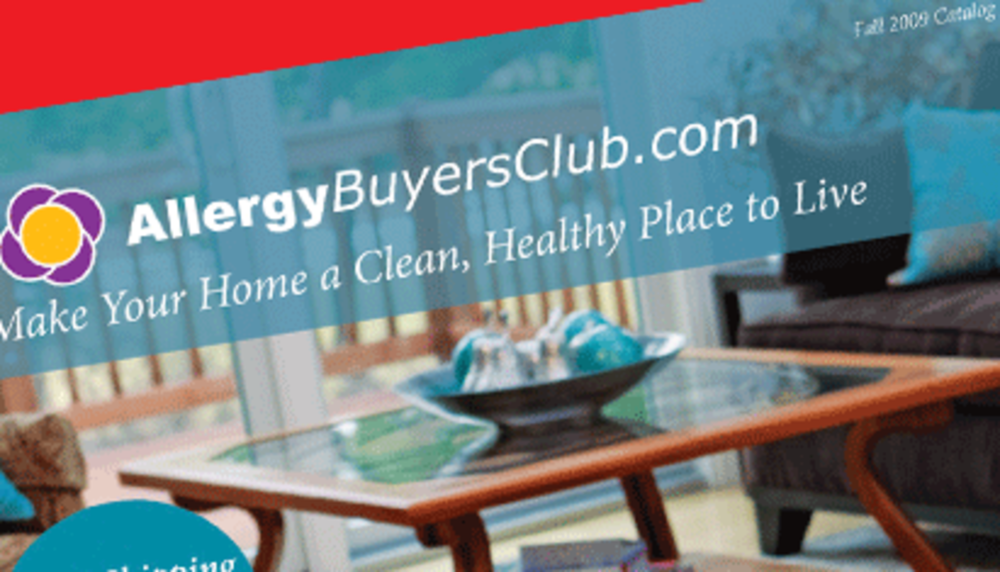 Will Tech-Infused Retail Centers Lead to a Problem With Loungers?

Technology and creativity are coming together to transform public spaces. With something as simple as curving LED screens,… 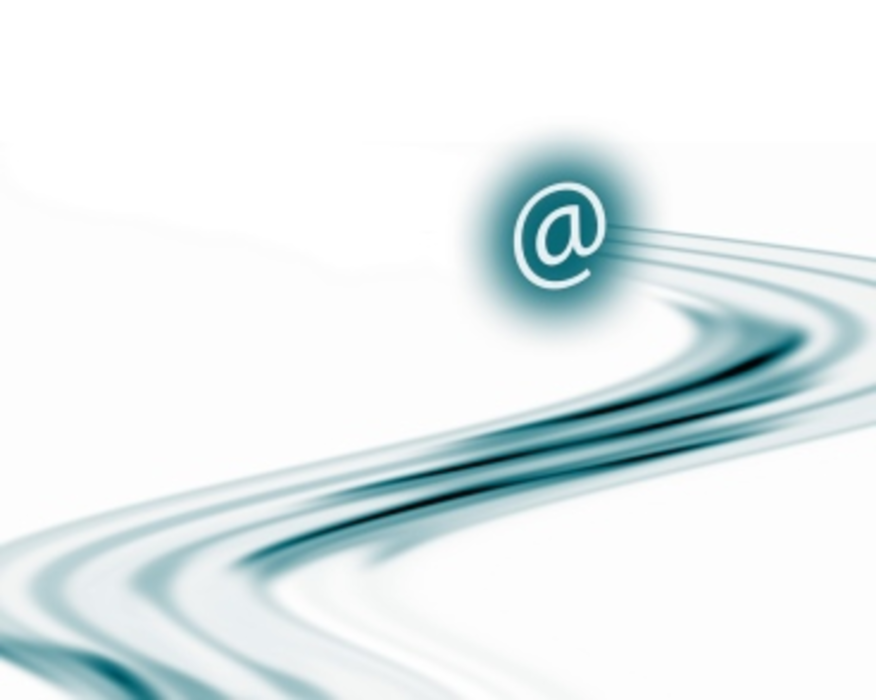 Pulling the Trigger on Email Marketing