Shares of 1-800-Flowers.com tumbled 6.89 percent yesterday to $5.95 at the end of trading as it warned that it will miss its second-quarter revenue and earnings projections.

At $197 million, up 22 percent from the year-ago quarter, the company was $1 million shy of its forecast made in October.

“Throughout our fiscal second quarter, which included the year-end holiday shopping period, we felt the impact of the weaker-than-expected consumer and corporate demand reported throughout the retail sector,” CEO Jim McCann said in a prepared statement.

“Despite this challenging environment, we were able to achieve our largest quarter ever in terms of both top and bottom line … Most important, this growth, combined with strong gross profit margins and our focus on managing operating expenses, enabled us to increase our bottom line approximately 400 percent compared with the prior-year period.”

The company now expects to report online sales growth of 25 percent to an estimated $75 million this past quarter compared with $60.5 million in the year-ago period. Telephone sales are expected to rise 22 percent to $114 million this quarter vs. $93.6 million in October-December 2001.

Revenue for the second half of its fiscal year is expected to rise 7 percent to 9 percent from the $225 million for the last six months of 2002. Final results are due Jan. 22.

To honor the 50th anniversary of the introduction of the birth control pill, Bayer HealthCare Pharmaceuticals has launched… 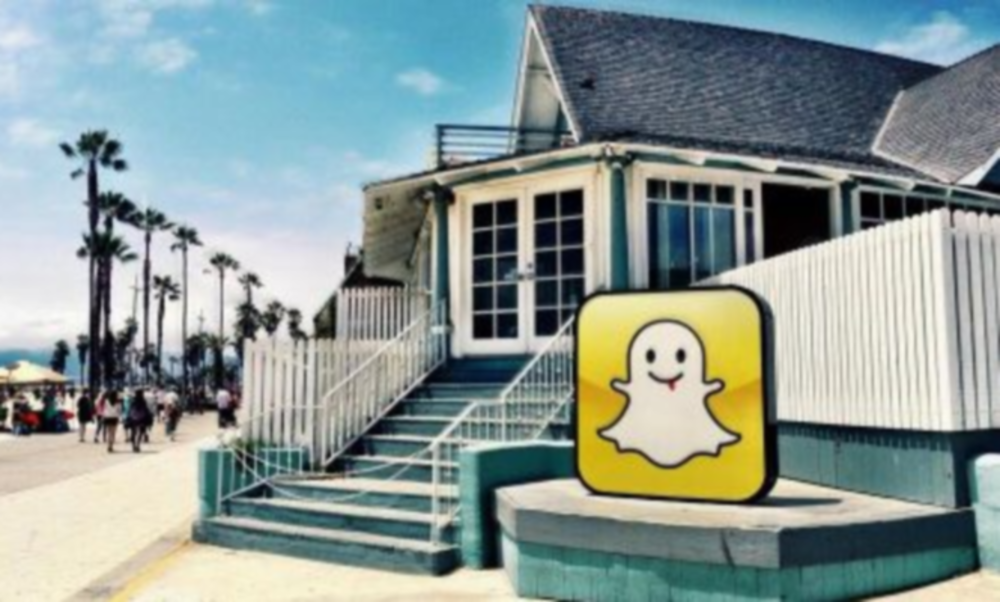 With increasing anxiety from consumers surrounding issues such as silent calls, recorded messages and poor experiences with telemarketing,…