Looking to introduce an old brand to a younger audience, Zippo Manufacturing Co. has partnered with MTV Interactive to break its first online marketing effort beyond simple banner advertising and its Web site.

The lighter manufacturer is testing an online paint program that allows MTV.com visitors to the Top 20 music page to design their own Zippo lighter. The winner gets 50 limited-edition lighters in his design, a $3,500 junket to New York and tickets to a music concert.

“It's actually the first time that we've ever invited a consumer to create a design on a lighter, whether it's interactive or electronically or any other format,” said Pat Grandy, marketing communications manager at Zippo, Bradford, PA.

“So this is really a groundbreaking thing for us,” Grandy said, “and we think it's a great way to involve our audience. We're kind of looking at this as an experiment. If it's successful, we may incorporate this feature into the Zippo.com Web site.”

Executed by Pittsburgh agency Blattner Brunner, the campaign is meant to broaden Zippo's reach in the collectibles and actual-user markets.

In a way, the 68-year-old Zippo's dilemma is similar to the problem faced by brands such as Cadillac and Reader's Digest — their user bases are aging faster than younger customers are queuing up.

“The interesting thing about the product is it's essentially virtually identical to the very first Zippo lighter that was made,” Grandy said.

Now, Zippo wants a younger audience to light up.

“We're trying to get closer and closer to our target audience,” said Michael Brunner, president of Blattner Brunner. “We're looking at Gen-Xers and Gen-Yers at being, in many ways, a significant audience that we need to garner as we move forward with all the strategy.”

MTV.com, the New York flagship online property of Viacom-owned MTV Networks, is the vehicle that Zippo and its agency identified for targeting a younger crowd.

Visitors to the site, at www.mtv.com, that click on the Zippo tab on the Top 20 page are encouraged to choose colors, finishes and graphics and superimpose them on a lighter template. The winning entry will not be mass-produced, becoming an instant collectible.

Banner ads on MTV.com, VH1.com and Sonicnet.com will support the month-long push that started in mid-November.

“We're positioning the lighter really as a fashion item and the coolest way to light everything,” Grandy said. “Against this, we feel that MTV.com hits our audience directly.”

Offline, the campaign covers print ads in music and lifestyle magazines for 18-to-34-year-olds as well as ads on buses, telephone and bus kiosks and billboards, including a presence in New York's Times Square.

The manufacturer recently concluded a motor sports contest on its site featuring Zippo lighters on wheels.

To enter the game, visitors had to maneuver the lighter round a racetrack to avoid obstacles. The winner got to become an honorary pit crew member of race car driver Jimmy Spencer's Busch NASCAR racing team.

Zippo does not sell to its customer base through www.zippo.com. For now, the company uses its site as a showcase for the 400 lighter styles that it manufactures. Privately held, Zippo last year posted revenue of more than $100 million.

“A retailer might carry six or 12 or 25 different models but not the whole range,” Grandy said. “So we use the [Zippo] Web site to communicate the entire range. And then we're working on a program of using authorized e-tailers.”

“Our whole marketing program is to try to drive customers to the retailers and e-tailers,” he added. “We're test-phasing in the e-tailers' segment.”

The company is examining various online retailers as potential authorized sellers of Zippo products. This channel will debut early next year.

The manufacturer also plans to launch next year a Zippo collectors club, which will primarily be on the Internet. Although there are numerous clubs run by fans, there is no official, company-backed organization for the 4 million Zippo collectors nationwide.

Rare Earth Interactive, Buffalo, NY, will relaunch Zippo's site in February. As with its MTV push, the focus will be on attracting a younger audience to stay loyal to a product whose design basically has stayed the same since 1932.

“Our positioning is, 'Zippo. Use it to start something,' ” Grandy said. “Again, we're promoting it as a great way to start a lot of different things. And we refer to the lighter as a convenient source for portable flame.”

ORLANDO, FL — In terms of marketing, the tools available to us have never been better, but the… 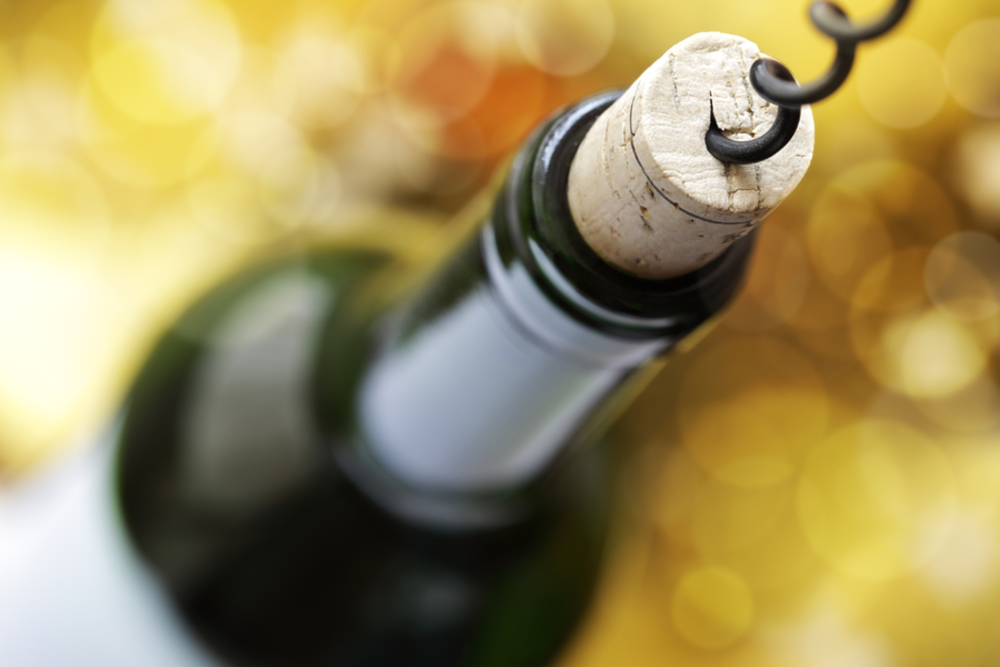