With Fashion Week and Valentine’s Day around the corner, the Web has more than enough going on these days. Still, the looming deluge of glamour and love won’t likely be enough to drown out YouTube’s 10-year anniversary. Come February 14, 10 years will have passed since the founders of the internet’s most prolific video platform registered the domain, www.youtube.com.

The platform has grown from its humble, somewhat voyeuristic beginnings into one of the largest generators of downstream Internet traffic today. With more than one billion unique monthly users, YouTube commanded 14% of all home Internet traffic during the second half of 2014, and 20% of all mobile traffic during the same period, according to USA Today. As one of the dominant pillars of contemporary digital culture, YouTube has been instrumental in the disruption of digital content creation and consumption, something marketers know only too well.

Users on Twitter have been slowly ramping up their social sound off on the milestone.

This year’s Valentine’s day marks YouTube’s 10 year anniversary. Feels like it’s been a century relative to the amount of crap I’ve watched.

It’s so weird seeing videos on YouTube that were uploaded from 9 years ago. It’ll be the 10-year anniversary in a few days too, nah.

As direct marketing agency of record for Jerzees Activewear, Dimac Direct, St. Louis, has been encouraging the T-shirt… 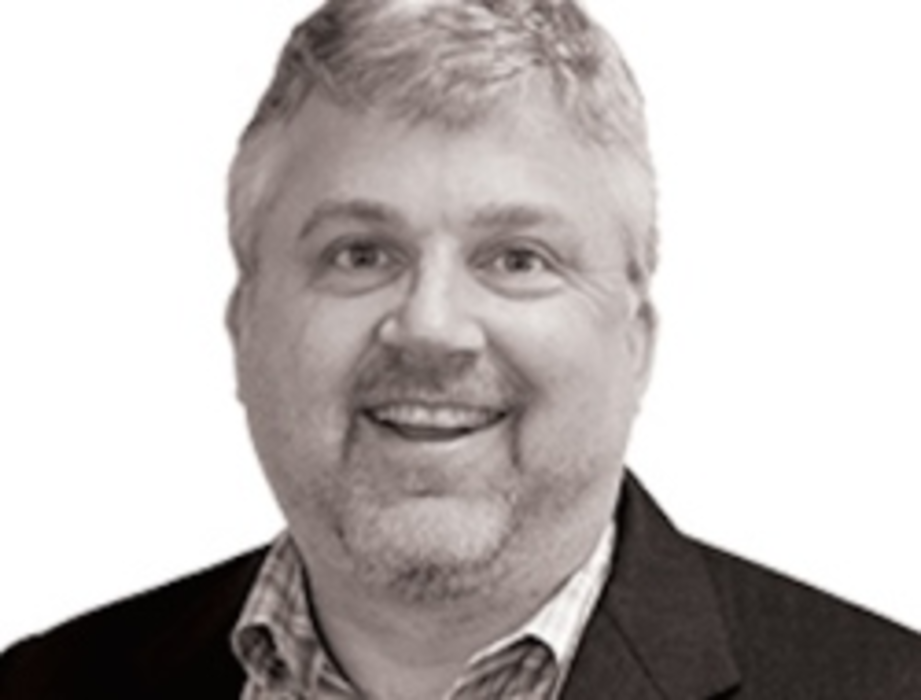 Data service provider BDNA today announced the hiring of Lennard Fischer as EVP marketing. He will be responsible…

Less than a month after its Oct. 15 debut, America Online Inc.'s AOL 8.0 apparently is affecting e-mail…