Your customers are cheap, so is there loyalty without discounting?

I like graphic t-shirts, which is why, whenever Threadless has one of their $10 sales, I take mental stock of what I have in my dresser and, if I find it lacking, I burn around $30 or $40 on a few shirts.

Of course, I never buy full-price.

So I’m not sure whether that makes me a loyal Threadless customer, or an opportunistic one. Probably the latter.

That’s one of the problems pointed out during the 2012 Teradata Partners conference in Washington, DC (actually not precisely in DC—across the river in Maryland on grounds that my cab driver told me were wetlands just 10 years ago). Namely, customers are so trained to buy based on discounts that many won’t buy if one isn’t offered, and that the current customer expectation is at least 15% off.

For the record, most of those Threadless shirts I bought were originally priced at $20.

During a panel called There’s Loyalty, And Then There’s Loyalty, Paul Kaus, director of analytics at outdoor retailer Cabelas (e-commerce plus 40 retail locations in North America), spoke about getting customers to purchase products without relying on the old mass-discount standby.

The problem involved a lengthier path to purchase than Cabelas wanted, wherein customers would shop, add an item to their online cart, then abandon the cart, return to the site, abandon the cart, and eventually purchase.

How, Kaus wondered, could one deepen customer engagement such that they could cut all of those abandonments out of the process?

From an analytics standpoint, Kaus had to figure out how to provide value in order to consummate the transaction. What, besides discounts, gives customers enough benefit such that they’ll click that Buy Now button?

Customers might abandon an online shopping cart for weeks before making a purchasing decision, until they eventually decide to purchase that item—from a retail outlet. “We need to put that together in an omni fashion,” Kaus said. “Our customers view us as Cabelas. Not Cabelas retail store or Cabelas online. We’re just Cabelas and they expect a consistent retail experience.”

Those customers, Kaus realized, are extremely loyal—many entering the store with the logo tattooed on their bicep. “I’ve even seen customers come in with the company emblem emblazoned on a prosthetic device,” Kaus said. So loyalty in and of itself wasn’t a problem, but he knew customers—especially online customers—“are very deal-driven.”

Ultimately, Kaus needed to piece together various data assets to understand what drives shopping behavior and, with that knowledge, hit prospects during the right moments—for instance, were there life-events that might cause a customer to pick up a rifle and go hunting (animals only, please)?

“If we do this not from a siloed approach like we typically have, but if we have that holistic view of the customers, we can tie all these pieces together,” Kaus said. “We as retailers stand a much better chance driving that customer loyalty because it’s much easier picking up that conversation with the customer where we left it.”

For example, what sort of items could Cabelas potentially upsell to someone who is nominally a fisher that goes beyond fishing—“behaviorally transformational items,” to borrow Kaus’s terminology.

“We can look in a basket and understand the items and the order in which they are placed in the basket,” Kaus said. “Then you can understand which ones really influence and change that consumer behavior.”

Cabelas has identified items that have a higher propensity to entice a transaction based on internally-developed parameters including when it was placed in a cart, item price point, or whether the item is commonly purchased with additional products.

“Once items are in a basket, we can suggest affinity items—customers who purchase one thing may purchase another—we can make sure we’re suggesting a full line of affinity items to that customer,” Kaus said. “In that sense we can become almost their online personal shopper.”

Case in point: selling a hunter a new predator call—used to attract certain game animals—can extend that hunter’s season through January and February. Which leads to potential upsell of more seasonally-relevant clothing, ammunition as the hunter will presumably be shooting more, and possibly even a new gun more appropriate for a specific type of animal.

So in my own life, what can a company like Threadless do with this information? Well, they can probably begin by ceasing the flow of marketing emails a few months after I make a purchase from them, because I’m not likely to buy again just yet.

No seriously, guys. I love you. But stop.

If you trust the fine folks at Continental, it’s official: the airline industry is in a (*ahem*) tailspin.… 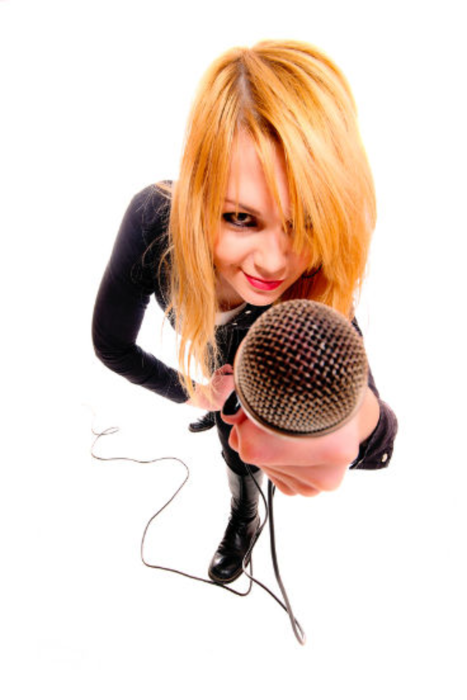 Don’t Hold Back Your Evangelists

Marketers long for customer engagement that leads to word-of-mouth advocacy. If you’re a marketer lucky enough to have…