The Hip-Hop Summit Action Net­work, a youth empowerment nonprofit, is launching an online campaign next month, “Get out the vote,” which calls young people to vote via viral videos.

“Our goal is to get young people to register to vote and then to actually go out and vote in November,” said Valeisha Butterfield, executive director of The Hip-Hop Summit Action Net­work (HSAN). “Young people like to feel like they are a part of a community and like they are discovering something, and viral videos and social networks help spread the word organically.”

The campaign, which targets Hispanic and African-American teens, harnesses celebrities such as Snoop Dogg and George Lucas to encourage viewers to vote through online videos. Online ad network CPX Interactive, who worked with HSAN to design the campaign, will post the videos on YouTube, as well as on a microsite which will be promoted through banners across its ad net­work. Its social networking sites will bea prominent part of the effort, according to David Shay, VP of marketing atCPX Interactive.

The campaign is part of a larger trend of political campaign spend headingonline. This shift can be seen among the politicians themselves; spending onadvertising media and marketing servic­es is expected to reach an all-time high of $4.5 billion in the 2008 election cycle, up 64.1% over the 2004 election, according to PQ Media’s Political Media Buying 2008 report.

And, while broadcast TV campaigns are expected to represent 51.3% of the total, more of these dollars are headed online. In fact, according to the PQ Media report, Internet ad spend isexpected to exhibit the fastest growth during the 2008 campaign, up an esti­mated 83.9% compared with 2006.

“On a simple cost effectiveness basis, ads online are effective and are cheaper than ads on television,” said Josh Bernoff, VP and principal analyst at Forrester Research. He added that a Web site allows individuals to delve deeply into issues that they care about.

Last year saw politicians debating on YouTube in conjunction with CNN and candidates using social networks to promote their agendas. 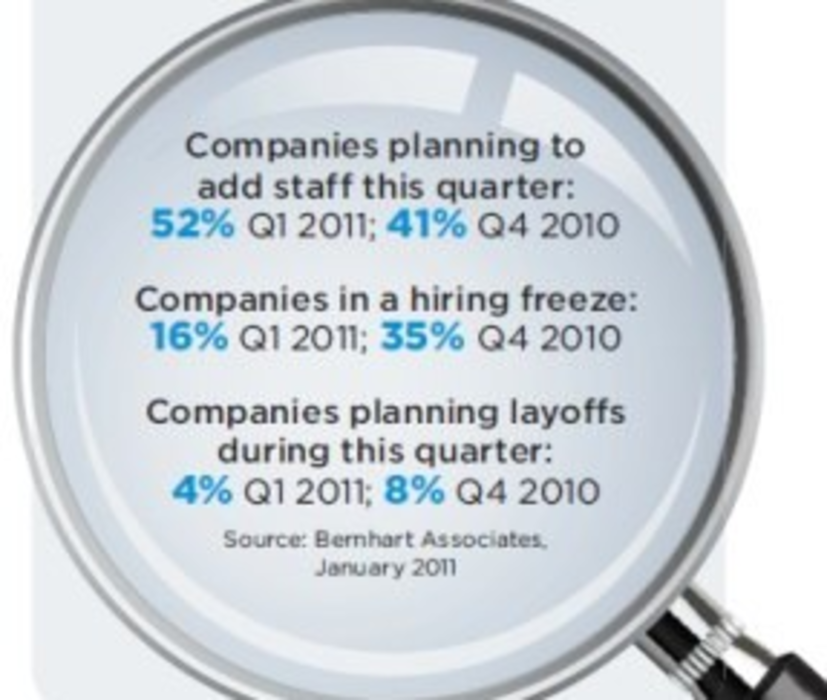 Direct and digital job market sunnier than other industries

Here is a list of first-place Caples winners. For a complete list of winners, go to www.caples.org. BEST…

In defense of the catalog: ACMA’s Davison