You Can Run, but You Can’t Hide From Authenticity

A campaign that fails to resonate with a target audience is the ultimate horror story for any marketer. To get young adults to tackle the nightmare that is student debt, SALT, an educational resource that helps students manage their debt, amplified the entertainment factor and partnered with creative marketing agency SS+K to produce an eight-minute horror film entitled The Red.

“There’s no lack of [financial] information…presented in dry, clinical, [and] rational terms…but money is an emotional issue,” says Sue Burton, managing director of consumer products and marketing for SALT, a product of American Student Assistance (ASA). “This has to be emotionally authentic and resonate, and we’re trying to create story value in terms of content and insights that are eminently sharable and speak to people.”

From April 1 to May 1, SALT and SS+K focused on engagement and brand awareness by promoting the The Red like any other movie release, such as with online trailers, social, movie posters, digital ads, and partnerships with sites popular among college students including BuzzFeed and The Onion. According to Burton, the two trailers generated between 2.5 and 2.8 million views by the beginning of May. However, there was one catch: No one knew what “The Red” was. Then on May 2, The Red debuted in select theatres in Boston, Chicago, Seattle, Tampa, and  Washington before Iron Man 3 and revealed that “The Red” was a symbol of anxiety brought on by student debt.

“[Students] don’t acknowledge [debt] or confront it, so we didn’t want to speak to them about this as if we were talking like a parent, adult, or even financial institution where it would get scary for them or they would feel like they were being reprimanded or warned,” says Bobby Hershfield, chief creative officer of SS+K. “We thought, ‘Let’s talk to them through entertainment.’”

The reveal launched the second phase of the “Face the Red” campaign. Until June 30, students can view four-minute versions of the film before featured blockbusters in 10 select theaters. In addition, viewers can visit the film’s website, FacetheRed.com to watch the eight-minute version and sign up for SALT. The Onion is also in the process of creating a “Behind the Scenes” of The Red film. Moreover, SALT and SS+K leveraged social properties such as producing content on Twitter and Tumblr and having the ASA host a student loan Q&A on Reddit.

To encourage students to take advantage of SALT’s money management tools, the organization also launched a Face the Red sweepstakes. After signing up via Facebook, participants can earn additional entries by taking daily actions, such as reading a SALT blog post or sharing content with friends. As of this writing, 2,068 actions had been taken. At the end of the sweepstakes three lucky participants will win $10,000 to help pay off their loans. Students can also enter to win scholarships from the film’s partners, such as the MTV scholarship giveaway and the College Humor Broke-Ass Student Scholarship Contest.

“The ending of the movie, as it relates to SALT, is sort of a happy ending,” Hershfield says. “We have the tools, we have the information, we have the plans of how you can bring down your debt [and] how you can live a balanced lifestyle. These are all the things that help you when you first acknowledge that you need to face your debt and this is how SALT can help.”

Hershfield says that maintaining the authenticity of the students’ anxiety and avoiding making viewers feel “manipulated” after discovering “The Red’s” true meaning were the campaign’s biggest challenges. However, both Hershfield and Burton agree that communicating with students via their preferred channels was a successful way to address a daunting subject. In fact, Burton encourages brands targeting Gen Ys to make them a part of the creation process.

“It’s not enough to just be on Twitter or be on Facebook and have your marketing message. You have to give them something interesting to talk about,” Burton says. “Let them help you co-create whatever content it is that you’re looking for them to share…. Don’t presume you understand them.” 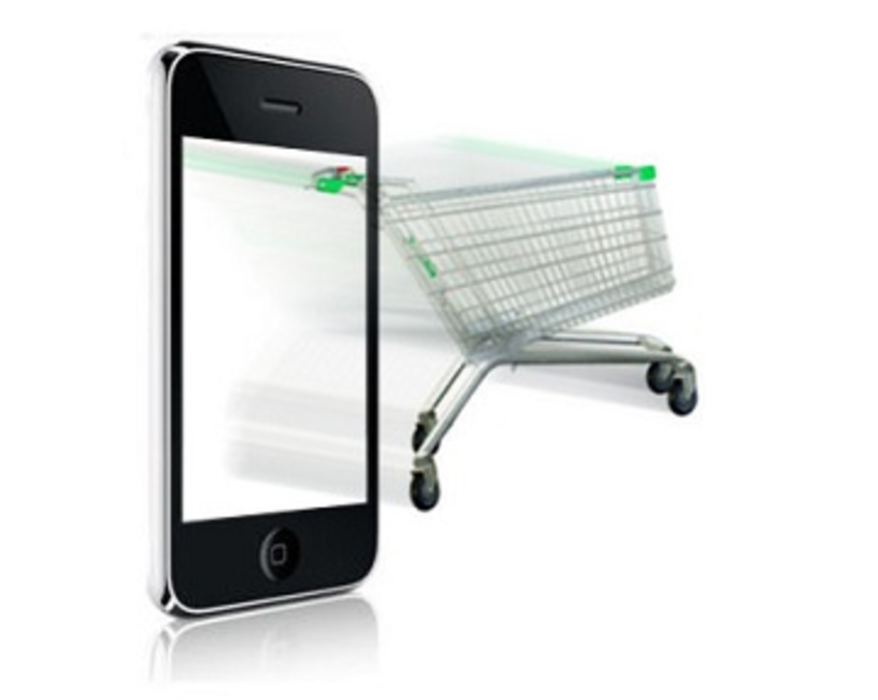 Mobile: the channel about attitude, not age

Mobile shopping is a lifestyle that surpasses age, asserted Sprint Nextel and Barkley at the Share.Like.Buy 2012 millennial…

Retailers were back yesterday with steep discounts for online shoppers seeking post-Christmas bargains in the booming e-commerce channel.…