The Associated Press reported on an NPD Group study that found consumers are buying fewer cell phones — yet spending more on the ones they do buy, so they can take advantage of feature-rich smart phones.  The report states that 28 million cell phones were sold in the United States in the second quarter, a decline of 13 percent from the same period a year ago.

One explanation given for the cell phone purchase slowdown is that consumers are holding off, making do with the simple phones they do have either because of economic concerns or because they don’t yet see the benefit yet of the advanced voice and data services of newer phones.

I’m an example of the latter — I’m tempted by the iPhone 3G and the Blackberry, but (believe it or not) I haven’t been quite ready to make the leap away from my simple old phone (which proved to be rather embarrassing when I attended the Mobile Marketing Forum in June). I’m almost there — I’ve even started browsing around. Perhaps I’ll be part of a mass continued conversion to smart phones in 2009…so mobile marketers, get ready for me. 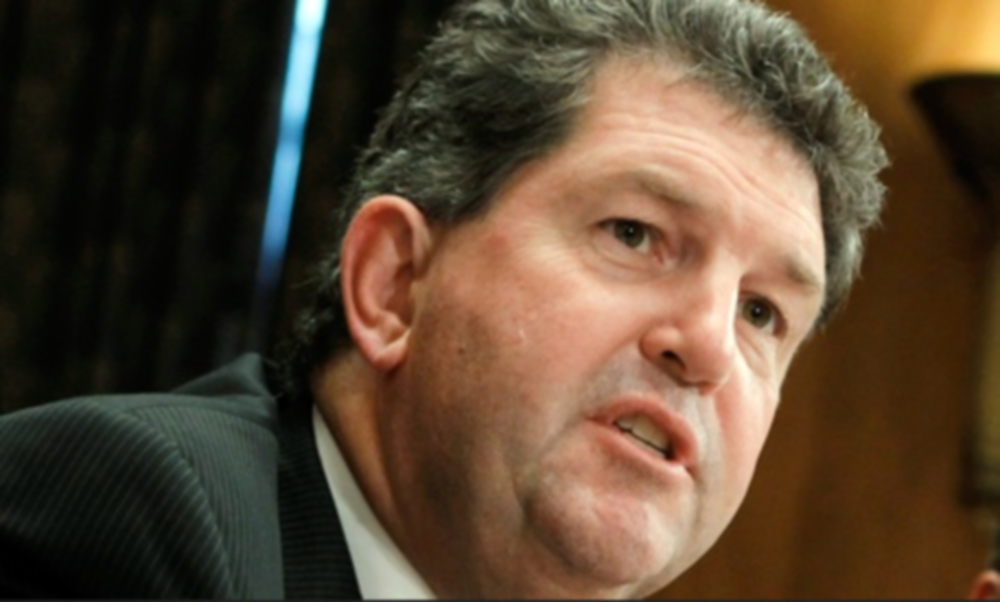 The Dawn of Digital Détente?