Jerry Yang, the firm’s newly appointed CEO, has made a lot of plans for the company’s future and he said that over the next few months he is going to map out a strategic plan for Yahoo’s future Internet success. He plans a top-to-bottom review of the business to address any of the company’s challenges.

“So many people want Yahoo to win,” Yang said. “I am committed to making that happen. Yahoo’s Q2 results were largely in line with our previous outlook and our revenues are near the midpoint of our guidance.”

SEMDirector’s founder and vice president of Strategic Services, Dema Zlotin said the decrease in affiliate ad revenues may indicate a flight to Google.

“This is not beneficial to Yahoo given the massive growth in many social networks and other user-generated content sites, but is not a huge issue for large advertisers who, for the most part, are still experimenting with these media,” Zlotin said.

“As long as publishers are able to monetize their content better than with Google’s AdSense, the exodus away from Yahoo is bound to continue û and SEMDirector has seen this with our own clients who have shifted budgets away from Yahoo content to Google content in the past six months,” Zlotin said.

Yang’s impact on results won’t be felt for a few quarters as he and his team try to reallocate investment into areas where Yahoo has a competitive advantage such as mobile and the Asia Pacific region while finding better ways to monetize the massive traffic on Yahoo-owned Web properties through newer behavioral targeting technologies, Zlotin said.

“We think it is critical to maintain the same investment profile to ensure we are putting the necessary resources and capital in place for our long-term success,” said Susan Decker, newly appointed president of Yahoo on the call. “Over the last several months, we have made considerable progress driving much tighter focus within our core operations to drive growth.

“In order to create meaningful value for shareholders and to drive growth in the future, we will aggressively look at all opportunities to allocate our capital and talent in the most effective ways,” she continued.

Yang said that Yahoo is too often defined by the competitive landscape and that through insight, openness and being a partner, the company will work to differentiate itself from the competition.

He plans to define Yahoo’s own path with the help and backup of the company’s assets.

“Yahoo is a deep and active marketplace,” Yang said. “It is an ecosystem that involves several hundred million participants. To strengthen it, we must strengthen this marketplace.”

Blake Jorgensen, chief financial officer of Yahoo, said that although the company delivered another quarter of revenue growth, profitability and strong free cash flow there is still room to improve.

“We are committed to making continued improvements across all of our financial metrics,” he said “Though there is hard work ahead, I believe the potential for this great company is enormous.”

Viewpoint to Buy Unicast for $7.4M 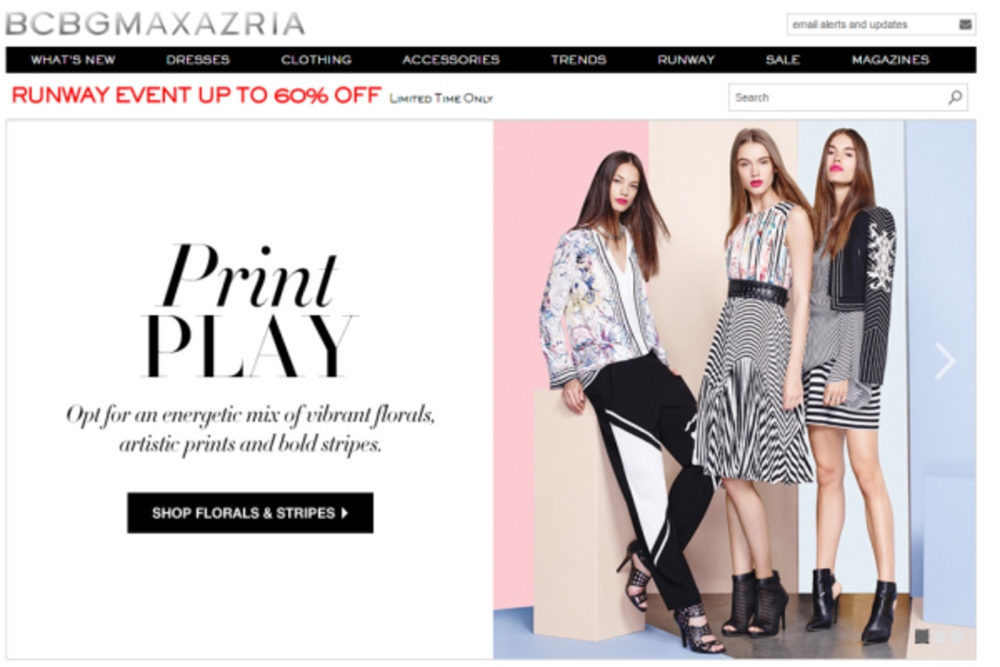 BCBG Masters the ABCs of Effective (and Profitable) Email Marketing