Yahoo will launch an interactive tablet-based advertising product this fall, Patrizio Spagnoletto, VP of b-to-b marketing of the Americas at Yahoo, said on Oct. 5. PepsiCo also said it would unveil a consumer interaction product in October.

Speaking at the Yahoo Connect Forum as part of Advertising Week in New York City, Spagnoletto said Living Ads are designed to leverage the tactile and motion-sensing capabilities of tablets to maximize consumer engagement. He said the product is currently in beta and would launch later this fall but he did not provide a specific launch date.

“It’s not just a display banner or rich media; it’s interactive,” he said. “A brand’s main objective is to engage their audience in a way that leaves an impression in their mind.”

Pepsi Sound Off will be an interactive forum for fans to consult with each other about “The X-Factor,” a reality singing competition show, Andrea Harrison, director of digital engagement at PepsiCo, said at the Yahoo event.

Harrison described Pepsi Sound Off as a glorified Twitter interface with a gaming layer.

“The No. 1 thing I didn’t want [Sound Off] to be was another way to push out content,” she said. “You can be pushed content in 100 different ways. What you can’t do is really get in and have hardcore conversations with fans and people who are just as excited about the show as you are.”

That depth of engagement is a holy grail for digital marketers, as multitasking and the use of smartphones and tablets accelerates and the devices become “appendages” rather than just gadgets, said Edwin Wong, director of market research for Yahoo. “We’re seeing that the mobile device is actually changing the four C’s: communications, community, content and culture. This communications utility is making it much easier to connect with the community.” 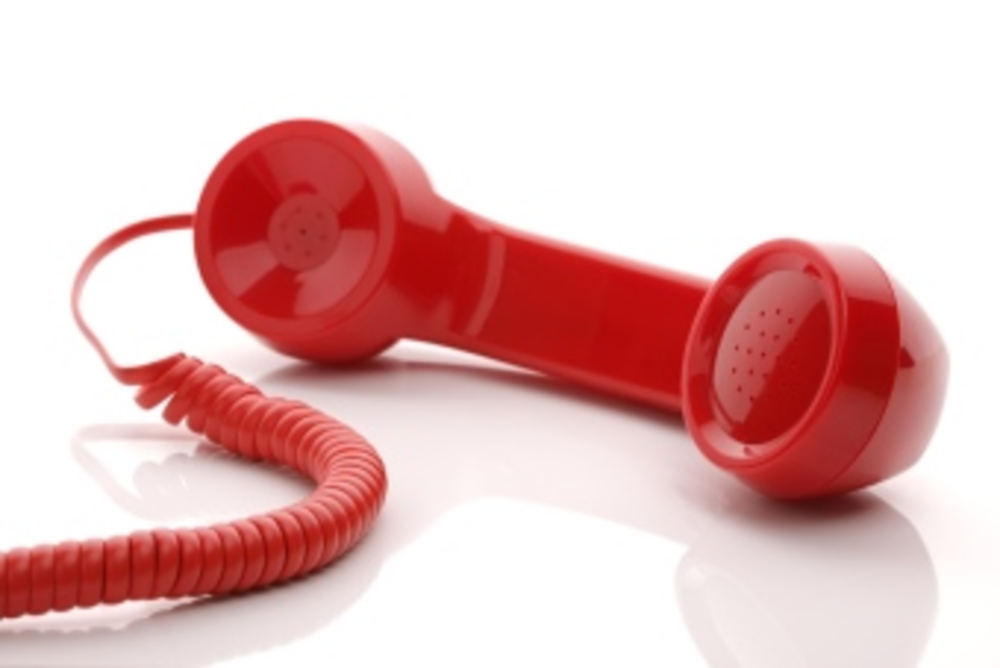 Even though today’s digitally connected consumers say they’d rather not talk face to face with brands, the…