“They were all evacuated, shaken, but they're all OK,” Yahoo public relations executive Charlene English said of her colleagues.

Launch employs 18 people in New York to edit music news and information for the Web portal. Its headquarters are in Santa Monica, CA.

Acquired last year by Yahoo, Launch has occupied the entire second floor of its office building since it moved in three years ago. The blast apparently blew out windows in Launch's office and also damaged an elevator shaft.

New York mayor Michael Bloomberg and fire commissioner Nicholas Scoppetta told reporters that the cause of the blast was being investigated, but they suspected a fire in the 80-year-old building's basement set off several 50-gallon drums of acetate stored there.

“The damage is being assessed, and we'll know if they can move back in a week or two weeks,” she said. 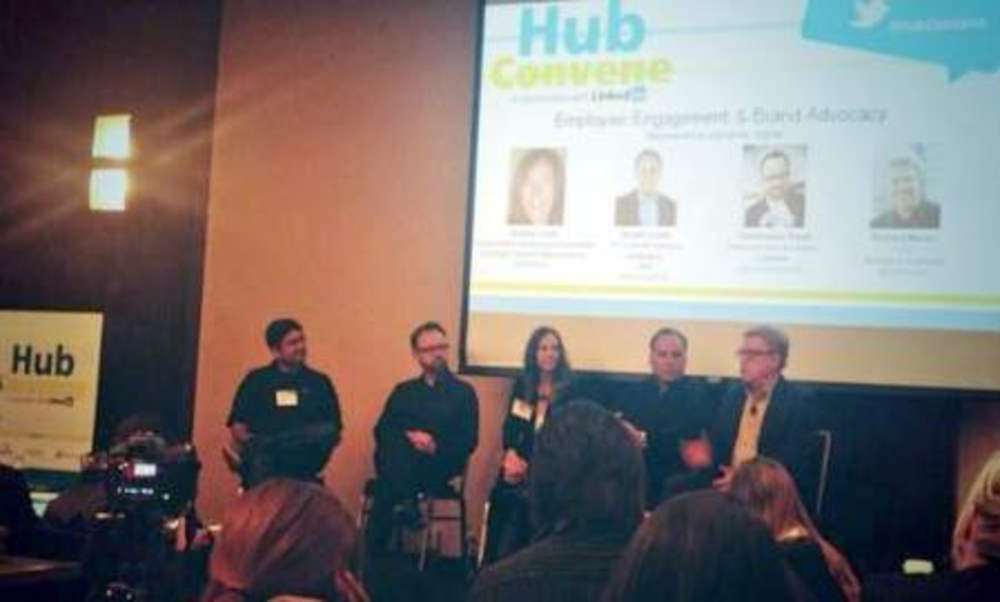 In a rather unpublished fashion, the National Football League is Webcasting two games from its NFL Europe league…