Marissa Mayer really is having the worst time in the south of France.

Last week at the Cannes Lions International Advertising Festival, the Yahoo CEO missed a key opportunity to meet and greet several top advertisers and marketers at a private dinner organized by the Interpublic Group. The meeting was a chance for Mayer to personally woo brands and agencies to get them to put their ad dollars in Yahoo’s platforms. However, Mayer arrived nearly two hours late to the dinner, which included marketing execs from Mondelez International, MillerCoors and Chobani. By that time, many of them, including IPG CEO Michael Roth had left. The official explanation: She overslept. Or at least that’s what she told the guests in attendance.

This is Mayer’s second misstep at Cannes. Earlier in the week she was criticized for delivering a lackluster, self-promoting presentation at the Cannes Lions International Festival of Creativity. Ironically, the bulk of her presentation was about how much Yahoo is doing to offer better tools and opportunities for advertisers.

Clearly Mayer was in Cannes to court brands and agencies, who are responsible for the bulk of Yahoo’s revenues. Which is why her tardy appearance left more than a few people miffed, like this disgruntled source speaking to the Wall Street Journal:

“If it were an investor meeting, a board meeting or a potential acquisition, I am sure she or someone from her team would have woken her up,” said one top executive in attendance.  “It is another instance where she demonstrated that she doesn’t understand the value of clients, ad revenue or agencies,” the person added.

While it’s a bit of a stretch to say Mayer doesn’t care about ad revenue, it is surprising that the Yahoo CEO would miss out on valuable face time with the people who have the money. Then again, who knows why Mayer was late, people deal with personal issues all the time and everyone gets late to meetings, even the CEO.

Either that, or Yahoo needs to develop a better alarm app for mobile. 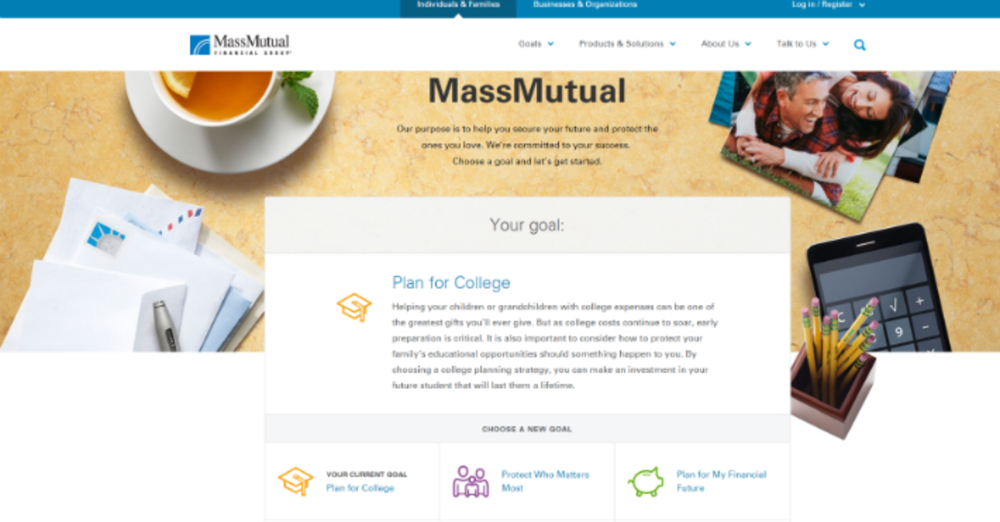 The nineties were a prime decade for a lot of things—pop music, television, the Chicago Bulls—but it wasn’t…