Microsoft Corp. is conducting an online teaser campaign in the run-up to the Nov. 9 debut of the Halo 2 video game exclusive to its Xbox console.

Banner ads of all shapes — boxes, towers and larger versions of the traditional unit — have appeared on sites such as IGN, UGO, Gamespy and Gamespot since Oct. 18. The ads point to the site at www.halo2.com, both created by interactive agency AKQA's offices in Singapore and London, with San Francisco in the lead.

Consumers already have placed more than 1.5 million orders for Halo 2 with retailers.

“What we have to do is tap into the level of anticipation that the core audience would feel and extend that to our peripheral audience,” said Rikki Khanna, account supervisor at AKQA. “Our strategy was to feed the hard core, get them excited and talking about and making Halo 2 a conversation piece.”

Halo 2 is about the Covenant alien invaders locating Earth to wipe out the human race. The aliens realize humans are unprepared, but a super soldier called Master Chief is prepared to protect Earth. He is the protagonist in the game whose role the player assumes.

AKQA's banners have gone live and dark every other week nationwide during the pre-launch. Online media will be used post-launch as well. The third phase of activity features a campaign aimed at Sony's PlayStation2 audience to make this group switch allegiance. These ads stress Halo 2's exclusivity to Xbox. Among the lines: “Are you going to miss out this time, too?” and “Never coming to your console.”

Also, Halo2.com is designed to give gamers an advance look at Halo 2. A rich cinematic experience and an alien language mimic the game. Each section has imagery, video clips, sound design, Flash elements and screenshots. Users can download screensavers and wallpapers, and they can e-mail links to the site to friends.

AKQA created a font for the Covenant alien forces in line with the site's language. Gamers cracked the code within 48 hours of the site going live Oct. 15. They cannot speak Covenant, only read it.

“They've posted screenshots of what the site says in different languages, so the site is being translated in different languages,” said Guy Wieymk, global account director at AKQA. “Once you have the fonts, you can work out what it means in English. From there, people can translate into Japanese, French, Asian characters, German. We've created a whole subculture. It's very much like in the old 'Star Trek' days in the Klingon language.”

The Halo 2 campaign runs in 19 countries and 17 languages. Males ages 15-30 are the main audience. The game is priced at an estimated $50. It was developed by Bungie, Redmond, WA, and published by Microsoft Game Studios.

AKQA has run online ad campaigns for Microsoft's Xbox and PC games since late 2000. Previous efforts include promotions for the Fable Xbox game and Rise of Nations for PC. A specialist in online campaigns, AKQA also does work for America Online, The Body Shop, Visa, Nike, palmOne and BMW. It is the online agency of record for Xbox.

AKQA did not disclose spends on Xbox. But Microsoft is promoting its Xbox console as an alternative to market leader PlayStation2 and Nintendo's GameCube.

A fall marketing push for Halo 2 was no coincidence since the holiday season represents one of two significant occasions for video game sales. Easter is the other important time of year for such products.

“Holiday, obviously, is a hugely important time of year for the video game publishing industry. So that's the short-term importance in having a successful holiday,” Khanna said. “Long term, there's a huge opportunity to take some market share from PlayStation2 and increase Microsoft's customer base by the time they roll out Xbox 2” within a few years.

With the buzz surrounding “The Passion of the Christ” reaching a fever pitch, MPI Home Video scrambled to… 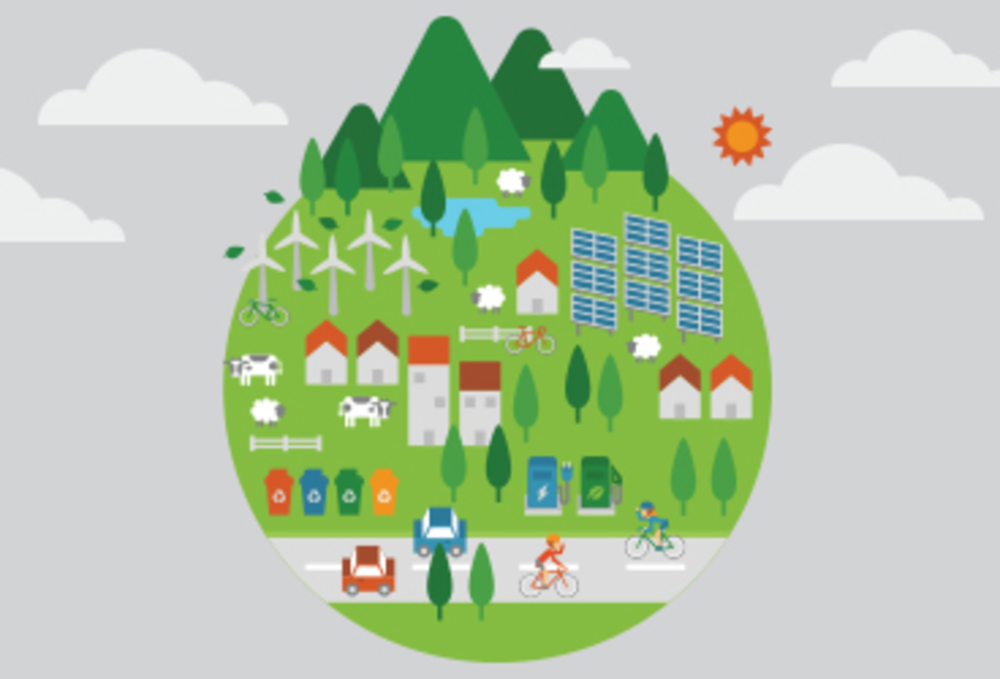 How Green Are Your Consumers? [Infographic]

On April 22 the world celebrated Earth Day. But many consumers try to pay homage to Mother Nature…