The Wall Street Journal, which almost seemed immune to the cost-cutting fervor of other newspapers, has closed its fashion and retail group and cut 14 of its staff.

The paper, not surprisingly, pointed to a drop in print advertising revenue as a reason for the cuts. What is surprising is that readership, even in print, has actually risen for the Journal. Individually paid subscriptions increased 2.4% in the most recent measurement period, and site traffic to the Wall Street Journal Digital Network increased 76% in 2008.

A staff memo sent by managing editor Robert Thomson noted, “We are also in the midst of an unprecedented increase in our readership, in print and online, but a precipitous decline in print advertising revenue has forced a close examination of our structures and of our costs.”

Thomson also made assurances that the Journal’s fashion coverage would continue, despite the nixing of the New York-based fashion and retail group. Some have speculated that the demise of the group can be traced to a drying up of luxury ad dollars. However, WSJ. magazine, a weekend fashion glossy that launched in September 2008, took in a fair share of these pricy ads, attracting more than 30 new advertisers to the company.

Dow Jones & Co., the Journal’s parent, had been cost-cutting throughout 2008. Many of these trims came from consolidating corporate functions and spaces, outsourcing, contracting printing agreements, freezing salaries and deferring open positions. Some jobs were lost in 2008, including about 50 newsroom positions in July.

“Dow Jones will continue streamlining operations going forward to mitigate the effects of market volatility, strengthen its market position and improve future profitability,” reads a company statement released Friday. “As current contracts expire and agreements are open for negotiation, Dow Jones will take the opportunity to reduce its exposure to high operating costs, one of the company’s strategic goals, in this challenging economic environment.

Along with the rate case and ABE startup, other postal issues concerned attendees at the Mailcom '98 mail… 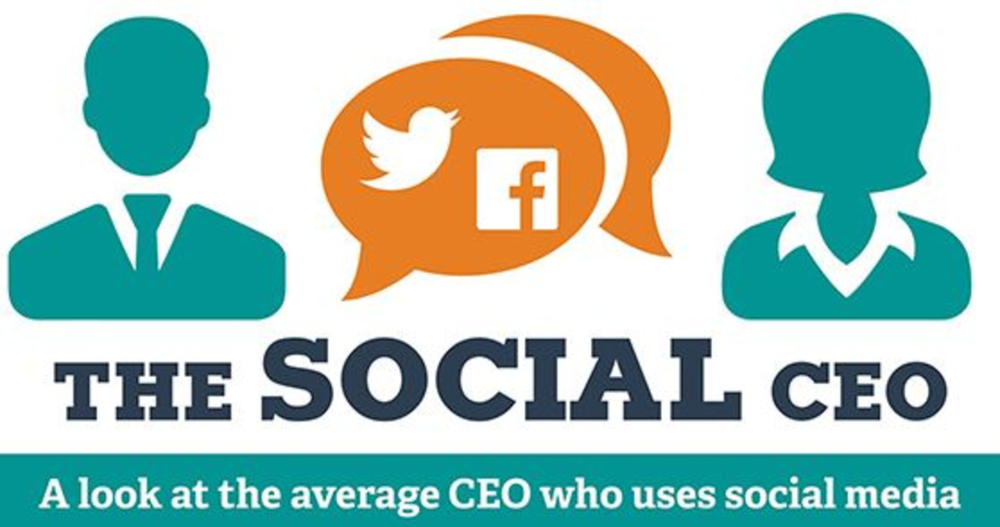