Financial terms of the deal were not disclosed. Cosmopolitan Television, a 24-hour network targeted to young Latina women, is the top-rated women's network in Spain and launched in Latin America in July 2002 to 5 million subscribers.

The channel, inspired by Cosmopolitan magazine, offers four programming blocks including series, movies, lifestyle and relationships. Fare includes established shows that appeal to female audiences, such as “Sex and the City” and “Melrose Place”; original programming including “Guia Cosmo,” which focuses on fashion, beauty, travel and trends; and evening talk shows and monthly specials on Latin American personalities. 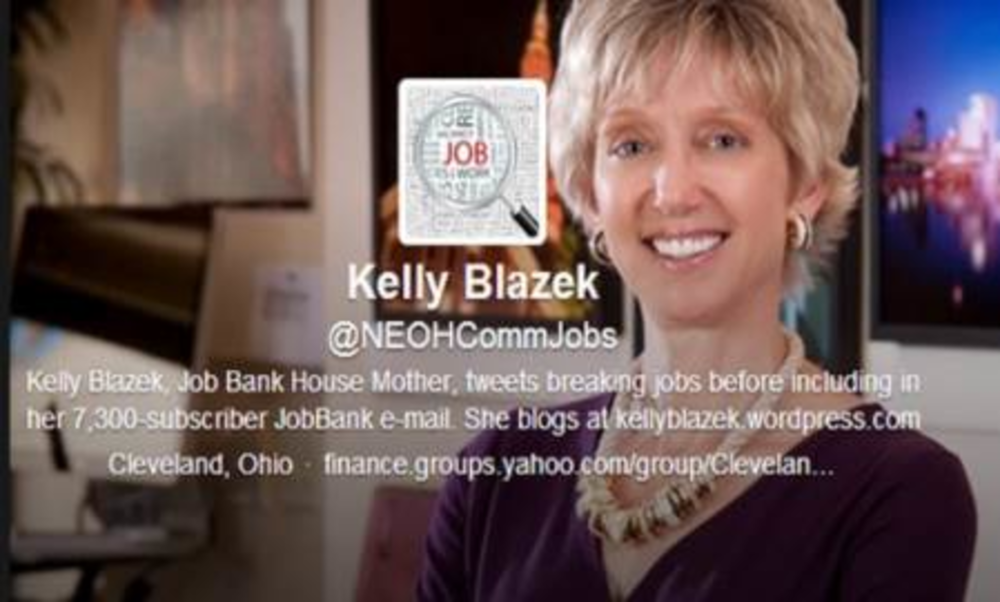 Think twice before you make that next LinkedIn connection. You could get a rejection as bad as this.…