WorldLink LLC, a DRTV media rep company based in Los Angeles, signed an agreement last month with Columbia/Tristar, Los Angeles, to be the exclusive sales representative for infomercial and DRTV spot sales on its Latin American and Asian networks.

The networks include AXN Asia and SuperTV, based in Taiwan, which reach a combined 17 million satellite households. WorldLink will also represent AXN in Latin America and Brazil (previously, the network was named TeleUno in Brazil, but it is being rebranded this month). AXN reaches 8 million satellite and cable homes throughout Latin America. The AXN networks specialize in action and adventure programming.

“We’re working on the schedule of avails now,” said Toni Knight, president/CEO of WorldLink. “We expect to have some late-night avails and early morning for infomercials and spot avails throughout the day.”

Columbia/Tristar did not respond to an interview request to discuss the agreement with WorldLink.

Knight said the media avails are ideal for United States DRTV marketers seeking to expand their distribution into foreign markets and for regional DRTV marketers in Asia and Latin America.

Among its clients, WorldLink represents the Fox Sports Net affiliates throughout the United States and several networks outside the country, including Bravo’s Spanish-language network, Film & Arts, and Canal Fox. Knight originally spun her company out of the sales department of Fox Sports.

“We have seven networks we represent in Latin America,” Knight said. “So we now have enough media time to the point where it becomes a stronger opportunity for a marketer.”

“We are selling just to DRTV clients banners, buttons and sponsorships,” Knight said. “We’ll sell the sites as a stand-alone or put it together as a package with the airtime business.”

She said that Internet sales constitute a minor part of her business now, but she expects it to grow significantly in the next year or two as the online audience grows. Right now, 70 percent of sales come from infomercial media, while the remainder consists of DRTV spot sales. WorldLink’s Web sales efforts will be directed toward companies that may seek niche audiences. Golf manufacturers, for example, would be likely candidates to sponsor online content related to a sports network’s golfing programs.

“We represent all the regional sports networks in the country,” Knight said, “so it’s a great targeting approach for a fitness client, for example, to reach that target demo.”

Part of the sales strategy will be to look for ways to build traffic to the Web sites of DRTV marketers.

“If a marketer already has created a Web site and can associate with another Web site that has a brand, it’s a great way to develop traffic,” she said. 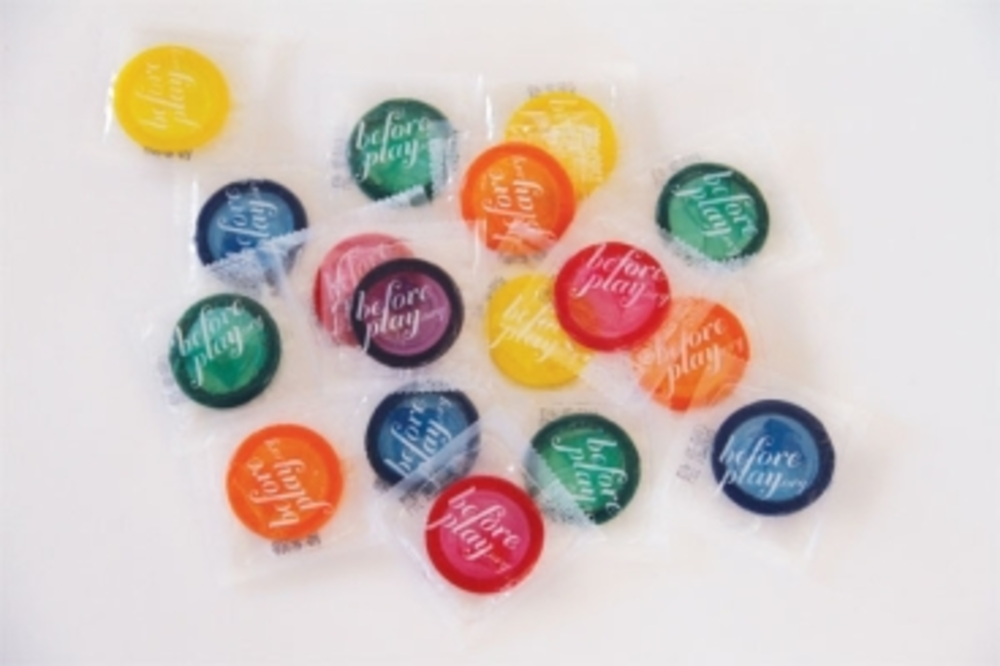