Word of mouth marketing is the future of e-commerce: Shop.org panel

ORLANDO, FL – The future of e-commerce is linked strongly to word of mouth marketing, according to retail executives on a panel called “The Future of E-Commerce” last week at Shop.org’s FirstLook conference.

The panel focused on the power of consumers to advocate brands through user-generated reviews, social networking sites and interactive advertising content like online videos. Jacob Hawkins, senior vice president of online marketing at Overstock.com, stressed the importance of activating a word of mouth marketing campaign.

“You have to engage your customer in a dialog, so that they get used to hearing from you,” Mr. Hawkins said. “Give them the option to create user reviews on your Web site, and be proactive and follow up with an e-mail that will encourage them to participate.

“If customers get used to conversing with you, then they will be likely to write about their positive experiences and your site will not just have bad reviews,” he said.

Mr. Hawkins claimed that user reviews add value to the customer. He shared some examples of Overstock.com reviews to illustrate the point.

But it’s not just about good reviews. Bad reviews help Overstock.com determine bad products that are not returned despite poor quality.

Mr. Hawkins said that his site is always looking to remove products that get bad reviews but are often not returned out of mere convenience – it takes time to go to the post office and mail a product that cost only $5 and it is not always worth the trip.

He said that this proactive ability allows a retailer to add value to its customer.

Brett Hurt, founder and CEO of Bazaarvoice, which hosts the Overstock.com user review service, talked about the positive effect of customers hearing from other customers.

“Eighty percent of reviews that we see are positive, and I think that it’s because consumers want to participate in a network and trust hearing from each other more than from the retailers themselves,” Mr. Hurt said.

Not only are user reviews beneficial to customers, according to the panel, but social networks like MySpace and Second Life allow for products to be engaged more deeply and give brands legitimacy through community.

Sarah Fay, president of interactive marketing services firm Isobar, said that word of mouth marketing is taking the place of the long tail.

“Social networks are a great way to get time with a customer, because participation attracts a crowd,” she said. “We should be thinking less in terms of community and more in terms of a brand and engagement.”

She gave an example of using MySpace for an Adidas campaign that tied to the World Cup. The page let “friends” learn about players, download photos and wallpapers, upload videos, as well as create a video attaching their own face to the bodies of the famous players. The videos were spread on MySpace pages, through e-mail and on YouTube. 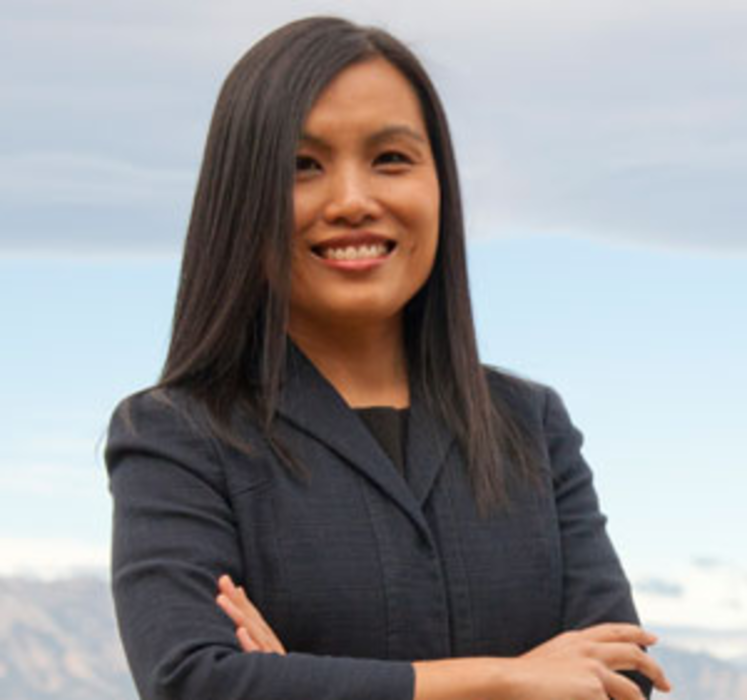 Marketers were asked to rate their digital skills, and the results weren’t pretty

Despite the big move towards digital, most marketers still think they have a long way to go when…