Word of mouth marketing is a key driver of electronics purchases, according to a Bigresearch survey conducted for the Retail Advertising & Marketing Association.

Forty-one percent of the surveyed shoppers said friends and family’s opinions on products as well as strangers’ thoughts via online product reviews influenced them. Thirty-three percent said articles and product reviews would influence their electronics buys this holiday season.

Other media influence electronics purchases, too. According to the survey, 27.7 percent of the respondents said newspaper inserts play a role in their buying decisions, while 27 percent cited the Internet as their influence.

Word of mouth also heavily influenced apparel purchases, with 31.4 percent citing that driver. A close No. 2 was newspaper inserts, with 27.8 naming that medium, followed by 21.9 percent citing direct mail and 20.7 percent opting for coupons.

The Retail Advertising & Marketing Association is part of the National Retail Federation, the nation’s leading lobby. 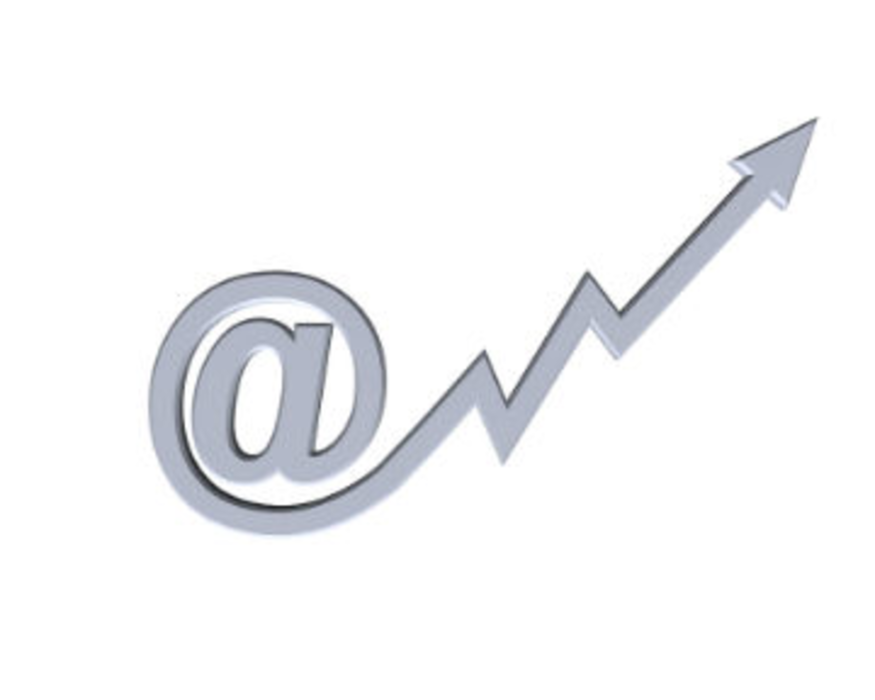 Whether fighting world hunger or promoting a product, all marketers, nonprofit and for-profit alike, want the same thing:…

*Time to Vote for Opt In