Between QR codes and near field communications (NFC), there are a number of technologies designed to bridge the gap between traditional print and packaging and digital channels. Both are mechanisms for data transfer; scan a code or swipe your device to upload information, like a coupon or a webpage. Both have uses in marketing, though neither—especially QR codes—are particularly sexy.

Augmented reality (AR)—which overlays videos, images, or textual goodies over physical objects—supports some of the flashier applications that connect print with digital. Currently Google is getting a lot of hype because of a recently announced contest that will allow selected people to demo its heavily-anticipated Glass product. And the U.S. Postal Service (USPS) will be particularly bullish this year incenting its business customers to use AR in its mailers. In fact, the agency already built AR into its official app. Hold a phone’s viewfinder over an envelope, for instance, and a promotional coupon might show up on-screen that a user can click to store.

CPG brands are also experimenting with the technology. POSSIBLE Labs, the testing bed of interactive agency POSSIBLE Worldwide, is developing a prototype wherein users hold an AR app over an item to get recipes and an ingredients list so they can replicate the fully-prepared meal depicted on a package.

Both the USPS and POSSIBLE Labs use the Aurasma platform, owned by HP, to accomplish this. Commercial applications of the technology began cropping up in 2011—mostly among media companies for campaigns supporting films like Super 8. Since then, Aurasma users include British-based grocery multinational Tesco, clothing retailer Forever 21, and cosmetics company Elizabeth Arden, which began using Aurasma in Spring 2012 to support singer Taylor Swift’s Wonderstruck perfume brand. It wasn’t Elizabeth Arden’s first foray using AR; in February 2012, when someone took a picture of themselves by a Macy’s Wonderstruck stand through an app developed by Tribal Technologies, an image of Swift would be placed next to him or her.

“We heard about [Aurasma] from Taylor’s team and through the news from SXSW 2012, where they had a huge presence,” says Emmy Burns, Elizabeth Arden’s global digital and social media marketing manager of global fragrance marketing.

“In reference to our celebrity brands like Taylor Swift, social is crucial element to the 360[-degree] marketing plan because of the nature of our celebrity partner,” Burns says. Swift has a huge social media following. Her verified Twitter account has 24 million followers and her Facebook page is liked by 40 million fans. “Our brand voice has to inherently resonate with the celebrity’s voice and audience,” Burns says, adding that it also allows direct consumer engagement.

For Elizabeth Arden, the AR abilities provided by Aurasma allows the beauty company to effectively link its mobile, social, and real-life creative.

In that sense, refining AR’s role in marketing campaigns will be determined by the extent to which the technology is embraced by consumers in 2013 and beyond.

“With any new technology, we need to allow time to reach critical mass,” Burns says.

Apple is full of surprises today. Most noticeably, CEO Steve Jobs, who has taken a medical leave of… 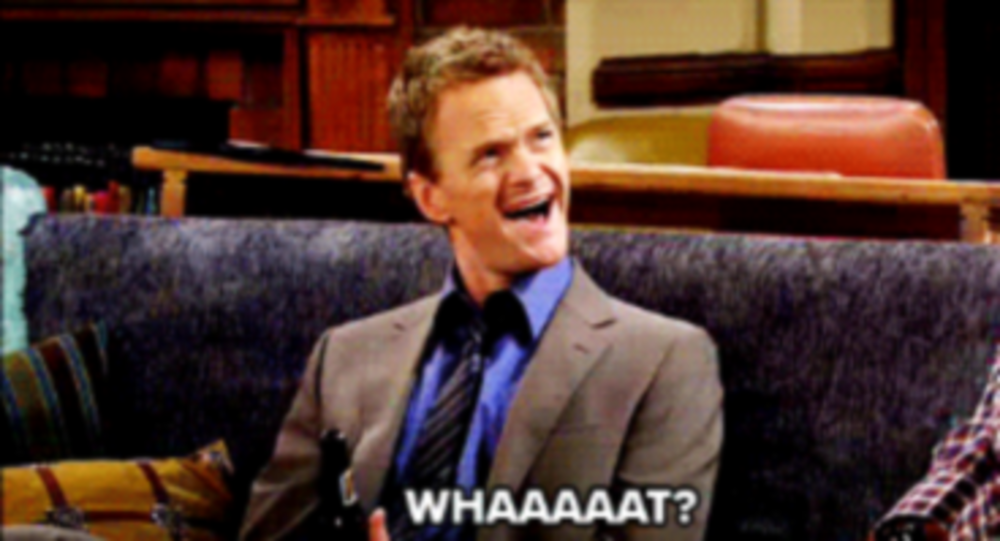 What Marketers Need to Know About Including GIFs in Email

When it comes to incorporating Graphic Interchange Formats (GIFs), most marketers immediately jump to social, and they’re like:… 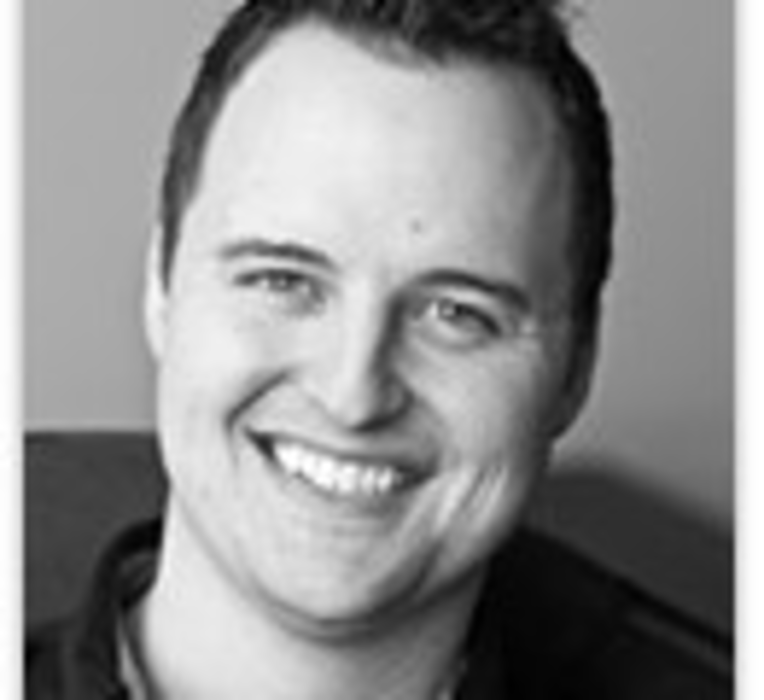