The advertisement demonstrates how the product works and directs consumers to a toll free number to buy the $19.95 item. While there is a Web site–www.peelexpress.com–that exhibits the product, it can only be bought by phone.

C Spot Run Productions is targeting a broad audience of at-home consumers with the product. “We are going after anyone who peels a vegetable,” said Wendi Cooper, president of C Spot Run Productions, El Segundo, CA. The company is looking to develop a version of the product for the commercial food and restaurant industry, she said, adding that it is too early to specify.

Domestically, the ad is being tested on The Food Network, Do It Yourself Network, Lifetime Television and E! Entertainment Television. The product is also being featured on QVC. Williams Worldwide Television is initially distributing the ad through its roughly 29 distribution partners in Latin America representing countries such as Chile, Bolivia, Columbia and Brazil.

C Spot Run Productions hopes to achieve response rates similar to that of the Citrus Express, a citrus preparation product developed by the same unnamed inventor of the Peeler Express. The inventor claimed that the Citrus Express sold 53,000 units in one day on QVC and 1.6 million units over a four-month period. Cooper said that the Peel Express is suited for DRTV sales because of its mass-market appeal and uniqueness. She added that it is too early to project sales goals.

C Spot Run Productions is in discussions with Retail Distributors Inc. to make the product available via retail centers within the first four months of the DRTV campaign, Cooper said. The company is also looking to place the product in homeware and kitchen specialty catalogs, Cooper said, adding that it is too early to specify.

Cooper also produced a Spanish-language version of the advertisement for Latin American markets, she said, adding that the actual production was not altered. “The ad will work in the U.S. and internationally. On a short form there usually is no need to change the production,” said Priya Ghai, co-president of Williams Worldwide Television, Santa Monica, CA.

The DRTV campaign does not include any upsells, yet Cooper said she may develop a nutritional supplement to upsell with the product. “People who eat veggies are usually concerned about health,” she said.

The financially struggling US Postal Service ran a net loss of $611 million for February, and a net… 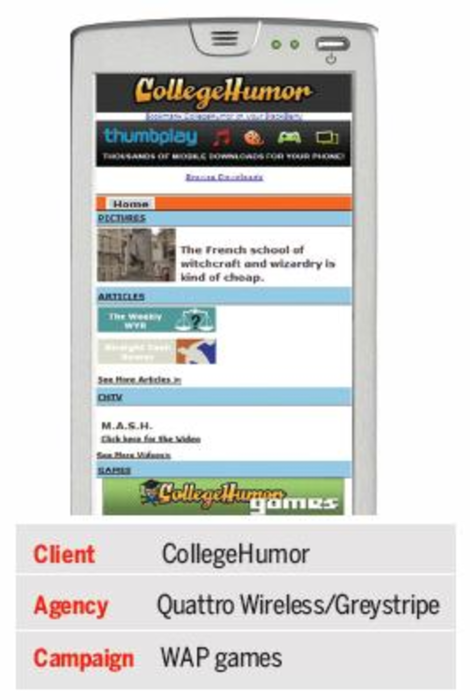